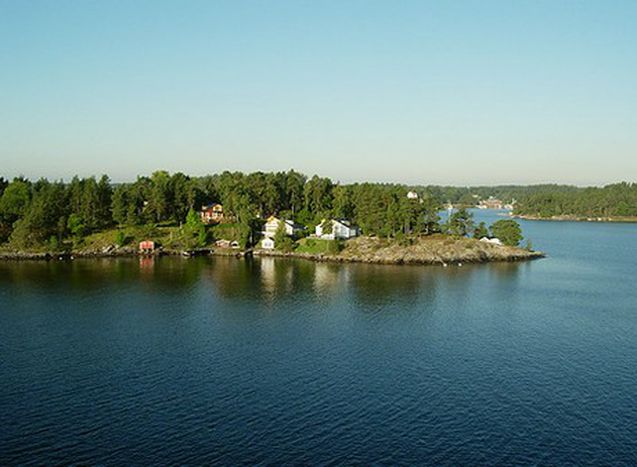 The 26, 000 islanders of this archipelago neighbouring Finland have the power to shape the future of Europe

It could almost be paradise. Small waves lap against glistening sailing boats. As the summer evening closes in, trendy bars fill with young Scandinavian tourists in cool marine trends. Their laughter fills the balmy air. It rolls over the walls to meet the nearby coast and stretches out across the Baltic Sea, west to Sweden and east to the mainland of Finland.

This is Åland, a tiny archipelago in the Gulf of Bothnia. It is an unsuspecting place, a small province of neighbouring Finland. Home to 26, 000 Swedish-speaking islanders, the island functions uniquely as an autonomous, self-governing, demilitarised region. But there is more to this land than sailing and laughter. Its 26, 000 islanders have the power to shape the future of Europe. As the national parliament in Helsinki prepares to ratify the Lisbon Treaty, the politicians of Åland are quietly in control of the final decision. The autonomy act that grants them their unique status also allows them to veto any treaty that affects their lands. And they may well exercise this right. 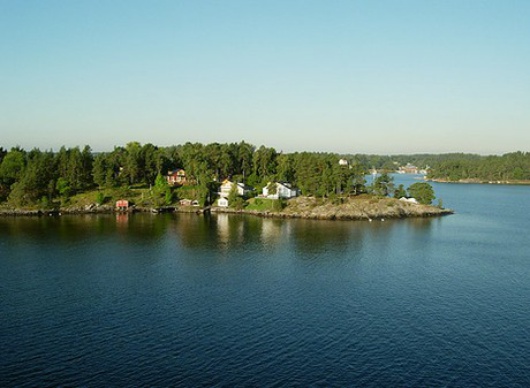 The situation arises from a complicated history. In 1921 a decision by the League of Nations placed the islands under Finnish sovereignty following centuries of Swedish rule and intermittent Russian takeovers. Since that date the islanders have lived in relative peace with this decision. The Finns have left them to propagate, educate and legislate with minimal interference.

Åland has never shared the pro-European sentiment of mainland Finns. The referendum that secured Finland’s accession in 1995 was initially rejected by the islanders when concerns over their on board duty-free sales were called into question. The Finnish government finally negotiated an opt-out clause in the new EU tax directives for the islands. Following the ‘yes’ vote to succession in Sweden, Åland voted to join the EU on 20 November 1994 with a 74% majority.

‘I don’t define myself as Finnish or Swedish,’ smiles Susanne Eriksson. The assistant director of the Aland Parliament stands in the shadow of the red Scandinavian cross that covers the blue Aland flag. ‘I am an Ålander.’ Would she define herself as European? ‘We still have no representation in the European parliament,’ she admits. ‘And this is an issue for us. Finland is represented by sixteen members in Brussels. So far, they have refused to give us any of these seats. We are upset about that.’

So upset, indeed, that Åland chose not to ratify the initial European constitution in 2006, a fact that received little media coverage in Finland or abroad. Riitta Myller, a Finnish MEP with the European party of socialists, attributes this to the fact that by then ‘it was pretty well known that the constitution would never enter into force. Because of that the ratification procedure in Åland was never an issue.’ 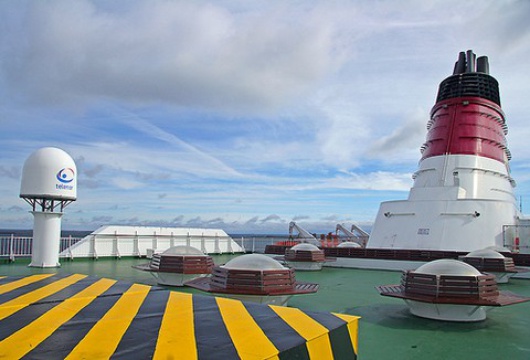 Now the Ålanders know that a ‘yes’ vote from their parliament can be met if the Finnish government accepts their demands for representation. But the new treaty brings the number of Finnish seats in Parliament down to thirteen, which makes the their case even more unlikely. How could Finland justify representation for 26, 000 people on a European level? Across Europe the current average is one parlamentarian for every 400, 000 people.

‘Most of these problems could be solved on the national level if there was a will of the government of Finland,’ Suzanne Eriksson continues, revealing the crux of this issue. Relations with Finland have soured over the recent ‘snus’ case, where the European commission threatened to take Finland to the European court of justice over the illegal selling of the tobacco on board the island ferries. The island now faces a two million euro fine and the need to draft new laws banning the substance from sale. ‘There should be rules in the treaty that regions with legislative powers should have a possibility to defend themselves in the court of justice,’ she continues.

But Lauri Tierala, secretary general of the European Movement in Finland, assures there is ‘no reason to panic. If Åland does not ratify the treaty, the problems would rise in the treaty's implementation in Finland,' he says. 'Åland cannot stop Europe from moving forward,’ he asserts firmly. Despite this, it is evident that the coming months will test the legal and political technicalities of Åland-Finnish-EU relations. Whatever happens, dark waves loom on the horizon.