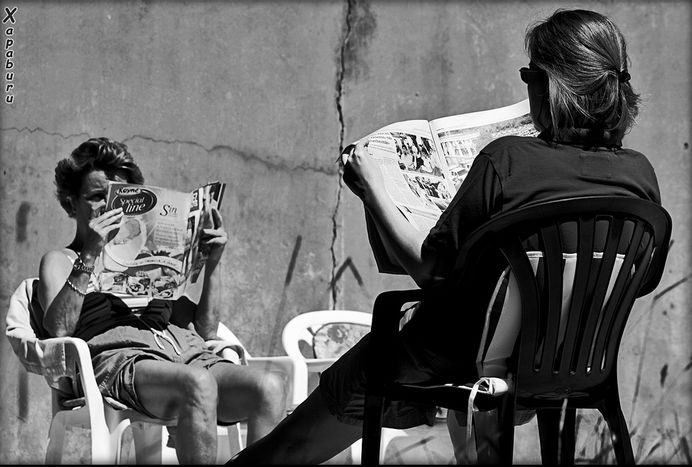 On 1 June I took a flight from São Paulo to Paris, parallel to the one that disappeared from Rio de Janeiro. Hours later, whilst flicking between the Brazilian and French media, I got the impression that another disappearance was occurring, but this time, with words. A communications strategy or mere coincidence?

On 1 June, having recently landed in Paris from a short break in Brazil, I heard that the Air France flight AF44-77 Rio de Janeiro-Paris had ‘disappeared’. A flight which was travelling parallel to mine, with a similar route and schedule, and which should have arrived in the French capital an hour and a half after I did. In my hotel a miniature crisis centre had been created where we were receiving news in real time via the Brazilian media, French television and via telephone, from both sides of the Atlantic.

The name of the airline company to which the flight belonged - Air France - was being replaced by the name of Airbus, the model of the fleet

A few hours after turning on the television it started to seem to me that something was changing about the way in which the news was being told. I got the distinct impression that the name of Europe's biggest airline company to which the flight belonged, Air France, which had previously been present in all the headlines, was also starting to disappear, and was being replaced by the name of Airbus, the model of the fleet. However, the Brazilian media continued to keep the name Air France prominent in all of its updates about the accident. By 4 June, the front pages of the French and Brazilian daily newspapers were still demonstrating this peculiarity. If we cast an eye over the principle newspiece about the accident of the online line versions of the three most-widely read French newspapers, the words ‘Air France’ can be found only four times, and not once in a headline (they appear once in the dailys Le Monde, once in Libération and twice in Ouest France). However, Le Figaro stands out from the crowd, as it names the French airline twelve times in its front page article. In the Brazilian newspapers, things are different. In Rio de Janeiro-based O Globo Air France is cited eight times, including the headline. The largest-circulated Folha de São Paulo writes it six times and the Jornal do Brasil (JB) daily four times. The Correio do Povo (The People's Mail) only does so twice, but displays ‘Air France’ in its headline. 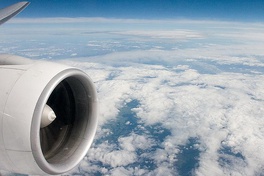 Another ‘curious’ difference is the difference in information which is being reported on each side of the Atlantic. In Brazil the plane’s crash was immediately said to have occurred somewhere in a vast area, closer to the island of Fernando de Noronha, on the Brazilian side. Meanwhile, in France it was reported that they were looking for the plane around the African coasts, without even a mention of the Brazilian hypotheses, which were confirmed later on. As to the causes of the accident, on the French side the bad weather and the possibility of the plane being struck by lightning was instantly indicated to be the cause, even before it being known for certain if the plane had in fact crashed and where it might have done so. This is, of course, a theory which lays the blame for the accident of external and unforeseeable causes, and rules out possible technical or human anomalies, which would make the company or the construction of the aircraft accountable for the accident.

These facts could be the product of pure coincidence, of simple differences in journalistic style or a poor co-ordination of information. However, bearing in mind the interests of those involved, the likelihood of these being mere coincidence seems pretty slim, and a deliberate communication strategy, much more obvious.

*Of its 228 people on board, including three Irish and one English, 41 bodies have been found