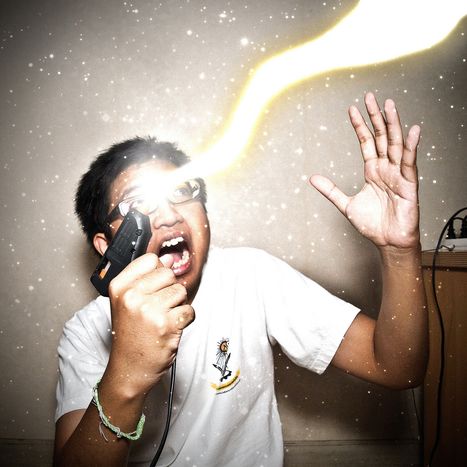 In Scotland and Guyana Mark Devereaux and Alain Prosper respectively get ten years imprisonment. In France another man gets a five-year sentence, spending at least eighteen months behind bars. What do these criminals have in common?

These three men from Scotland, Guyana and France consciously transmitted the Aids virus to their victims. These trials and others are sending shockwaves throughout Europe. They seek to restore the balance of justice on a case by case basis, but risk leading to a new stigmatisation of those carrying HIV, reinforcing their repression in society. But when it comes to prevention, the condom is still the most reliable protection against contamination.

How is an HIV carrier judged in Europe?

'He is truly evil. He is very manipulative,' claims one plaintiff, fortunately not infected with HIV, at Mark Devereaux’s trial in Scotland in February. Devereaux had unprotected sex with four women even though he knew that he had contracted the HIV virus nine years earlier. Unfortunately, one of the four women was infected with the disease. On 17 November, in an echo of the Devereaux case of earlier that year, a French plaintiff known as Angelique saw the man that had infected her and their four year-old daughter sentenced to a five year sentence with an obligatory eighteen months behind bars. Landmark cases like this are going on everyday. There have been 600 trials in more than forty countries with sentences ranging from a few months to life imprisonment, according to the BBC. These are very sensitive trials, where national justice does what it can with the current law.

In Germany, the sentences range from six months to ten years when infection has been proven. In August 2010 Nadja Benaissa, singer in the German girl band trio No Angels, was taken to the district court of Darmstadt for having transmitted the virus. The found her guilty of causing ‘grievous bodily harm’ and of ‘attempting bodily harm’. She received a two-year suspended prison sentence and 300 hours of community service with a charity fighting HIV and Aids.

Devereaux’s trial in Scotland was very different and instead focused on the wider interpretation of the offence of reckless conduct, which saw the criminalisation of the transmission of Aids. In Switzerland, ten years is the maximum sentence if the accused knows that they are a HIV carrier and are accused of causing ‘serious bodily lesions and the spreading of disease in humans’. But nuances in Swiss law mean that an HIV carrier who is unaware of their illness cannot be convicted of a crime, which is interesting, given that we know that in Britain, a quarter of those infected with HIV are not aware of their infection. According to Catherine Murphy of the Terrence Higgins Trustfor the BBC, the judgement given in the Mark Devereaux case would not have been possible in England and Wales due to the absence of a viable interpretation of the offence of reckless conduct. In France as in Switzerland, HIV carriers are not accused of attempted murder or poisoning but of the administering of harmful substances. This is logical because if a tritherapy treatment is administered in good time, it can mean that the patient can live a long and dignified life; death by Aids can be avoided.

Setting legislative precedence in this area is off-putting but inevitable, because today, those that are infected will have a reflex that they would not have had ten years ago, and that is to bring their infector to justice. According to the French national Aids council ('Conseil National du Sida', CNS), an independent, consultative agency created twenty years ago, this is a threatening prospect for those with HIV. There are two reasons why prevention policies concerning risk behaviour are not winning. Firstly, the stigmatisation of those infected with HIV caused by recent judicial trials, by their very nature attracting a lot of attention and emotion, makes it all too easy to forget that AIDs is contracted à deux. Although the law can punish and seek to counteract certain offences, there is nothing more reliable than a condom to prevent against contamination. It also begs the question of whether prison is the best place to repent this kind of offence, given that ‘it is an established fact that prisons are places of risky practices, including sexual activity and the injection of drugs.’ 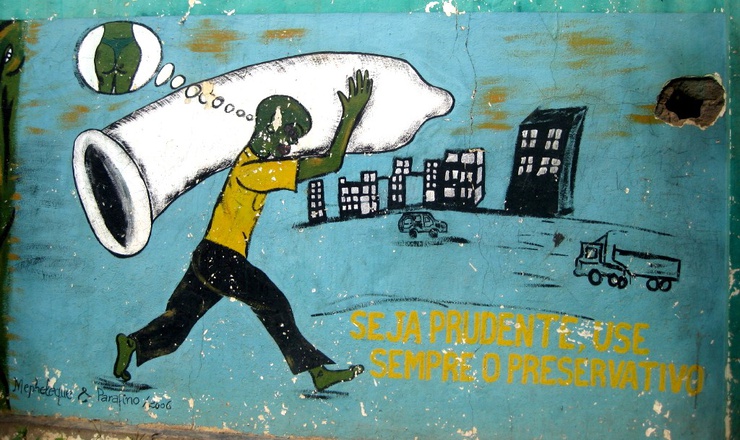 An extraordinary case in late nineties Italy reveals the difficulty in judging certain cases and the absurdity of placing the sole blame with HIV carriers themselves. In Ravenna prostitute Giuseppina Barbieri was nicknamed ‘Lady Aids’ after having been hospitalised by the disease in 1998. Indeed, over the course of two years, she had serviced men from the all over the town and reportedly infected 5, 000 individuals, perhaps indicating that she more than merited her nickname.