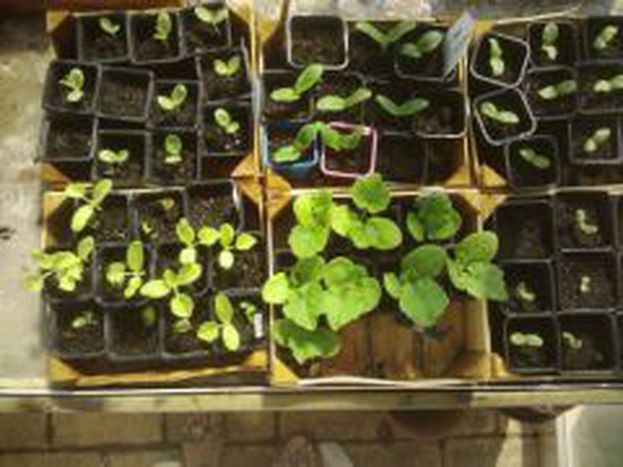 By Jan Nils Schubert Are agrochemicals a necessary evil to feed the world? Turning aside from a dominant and often rehashed position, European voices are rising up and presenting a constructive alternative to the current model: agroecology. The end of the week was very busy for the European defenders of agroecology.

This theory is presented as a magic bullet to overcome the food crisis that affects one out of eight human beings, according to the last FAO figures.

On November 8th, “SOS Faim”, presented “Crops of the future”. On the next day, Marie-Monique Robin, director of the documentary was invited to deliver the introductory speech to a forum organised by Bart Staes (MEP for the Greens), on “the Potential of Agroecology: Reclaiming the Crisis”.

At the end of 2011, Défis Sud magazine dedicated a very thorough report on the subject of Agroecology. Yet, it is still a wide-ranging and multifaceted concept. It designates a scientific discipline as well as a number of already existing practices. The fundamental principle of this alternative form of agriculture is to find techniques that will fit into local ecosystems. Practical examples range from the Kenyan “Push-pull” to the Mexican “Milpa”, not to mention agroforestry in Malawi. Nevertheless, the focus is not only put on studying those examples, but also on exporting them and adapting them to other geographic areas.

Although the term has been in use since the 1930’s, it is a report signed in march 2011 by Olivier de Schutter, a United Nations special Rapporteur on the Right to Food, that put agroecology back in the international news loop. As a very enthusiastic UN press release stated: “Agroecology can double farm production in 10 years”. And even though the statement --like the whole report -- seemed a bit excessive, it has widely been taken over by environmental NGOs. It is also the starting point of Marie-Monique Robin documentary, which then focuses on the inevitable question: can we feed the world with agroecology?

Scientists, experts and farmers are still questioning agroecology as a potential key to the end of the food crisis. Suspicions abound and criticism persists, in particular on the tendency to generalise circumstantial related practices. To that may be added the lack of a more worldwide-orientated political vision, including few answers to the question of disparity in North-South exchanges and the gradual liberalization of the global agricultural markets.

What is going on the European level? It seems that the lack of cooperation between the European commissions - including development, agriculture and ecology - and the ideological positions lead to a current blockage of the Parliament on the concerned matters. Charles Goerens, liberal MEP and member of the development commission, drew a very dark portrait right after the movie’s screening.

For sure, it is an ambitious bet that the defenders of agroecology are placing. And despite of all the criticism around this new model, one can only but applaud the effort put into searching an alternative to a current system, whose insufficiencies are already well known.