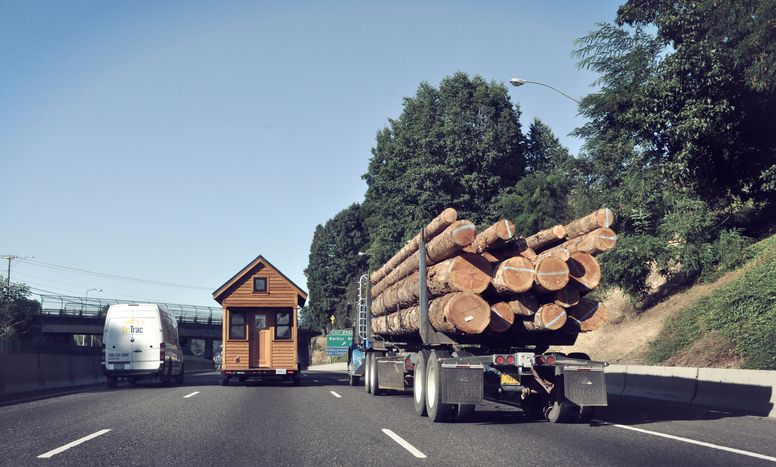 After COP21, the climate change fight gets closer to home

The UN Conference on Climate Change (COP21) was one of the biggest events of 2015, an event that saw many young people make their voices heard, telling politicians the shape they wanted their future to take. Since we're all entitled to our two cents, cafébabel encourages you to start as close to home as possible. Reuse, recycle and above all don’t use up too much. You're part of a bigger world.

The COP21 in Paris was undoubtedly the event of the year  – potentially of the decade –as far as the fight against climate change is concerned. Alongside the agreement secured by the world's political classes, it was the younger generation that took the initiative. Because we, the youth, are the ones who must fight harder for our planet and our future.

It's true that we have known for years how to minimise the waste we generate. We know that what little waste is inevitable must end up in coloured recycling containers and that it is necessary to reduce our personal impact on the environment. Taking care of the environment must become part of our daily lives. We also know that alternative models of society – more ecological and sustainable – are possible. The next step? Get our homes to fight back against climate change instead of contributing to it.

Some architects have taken home recycling to another level, constructing entire buildings from recycled material. What do you think of living in a house made of old shipping containers, like this one in Arizona? How about construction with recycled bottles as has been done in Argentina? Far from thirsty work, if you're a soft drink fan. 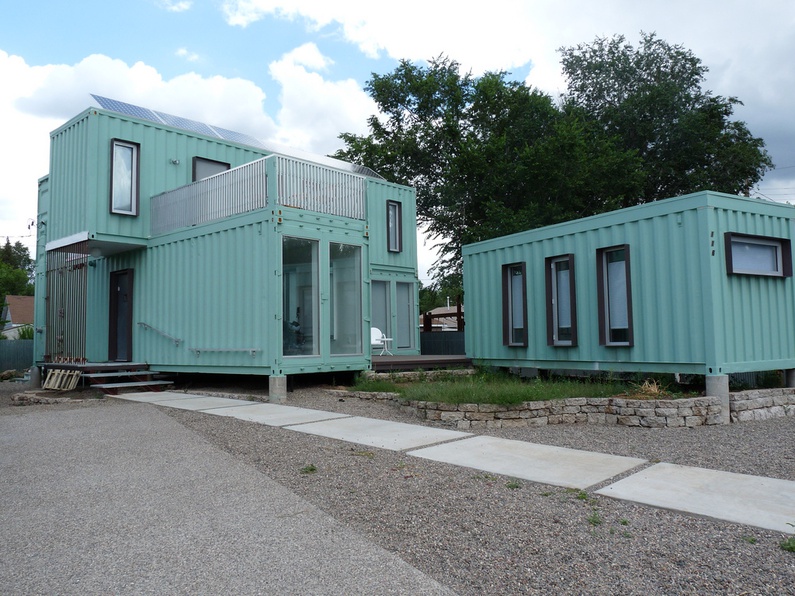 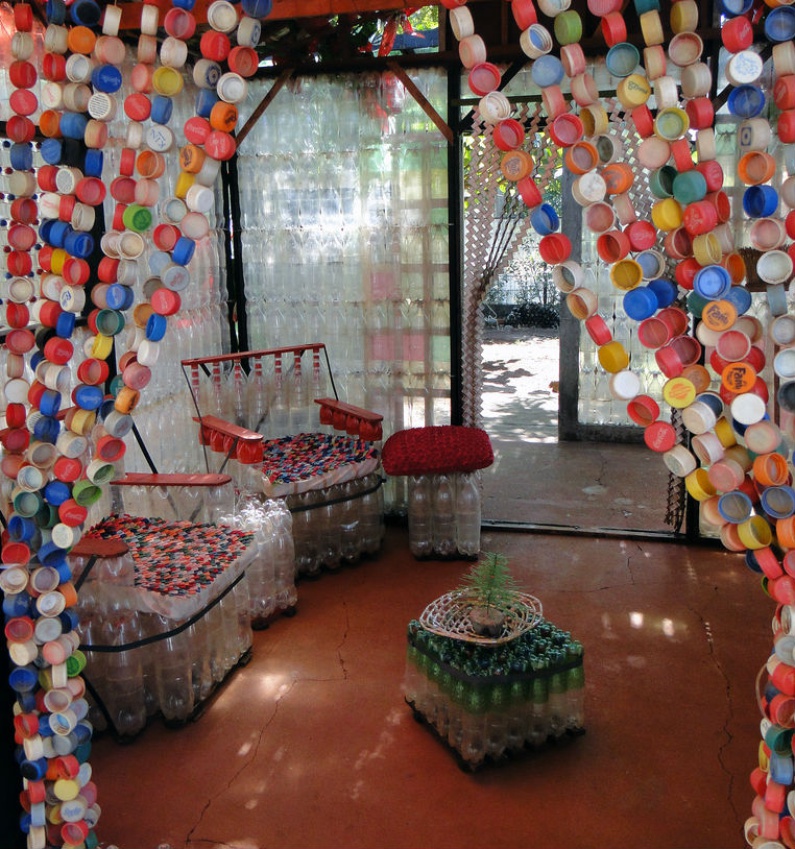 One of the world's major environmental problems is the acquisition of natural land for building construction. But what if we were able to occupy less space with our homes? Recently the concept of "Tiny Houses" has been gaining popularity; these accommodate all the comforts of your usual domicile in a reduced area. At the end of the day, you're not so big; how about living in a tiny house? 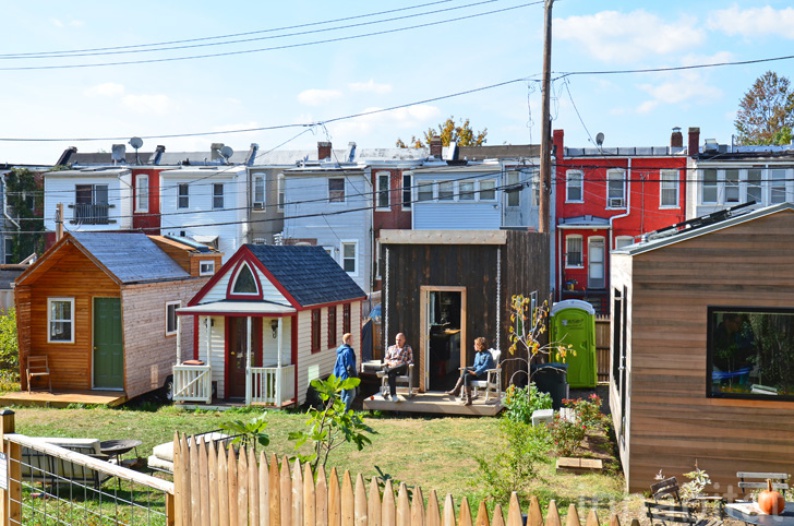 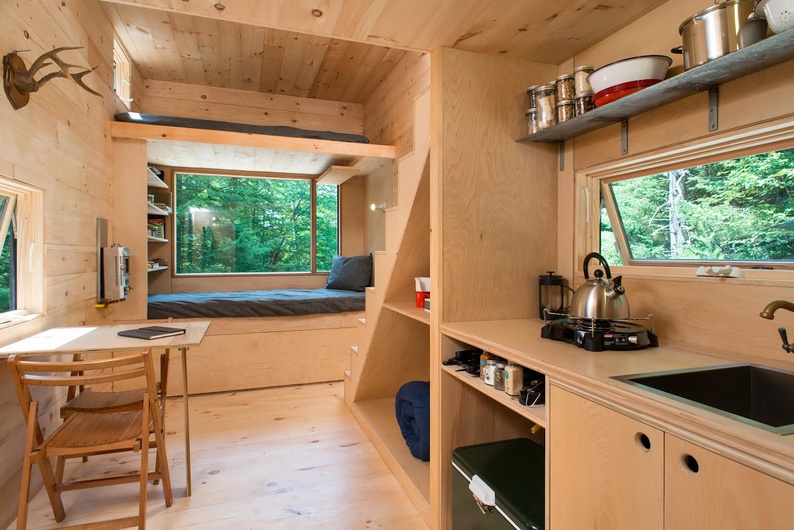 But if you reject recycling your rubbish, or you are the kind of person who spreads to fill the space your in, you can always count on saving energy as your personal way to help the environment. Whether you use systems to recycle water, wind power or solar panels to generate your own energy or (our favourite example) green roofs – unbeatable in terms of energy efficiency.

When even the roof over your head can help fight climate change, its not hard for the house that you live in to do, helping save the planet that you also call home. 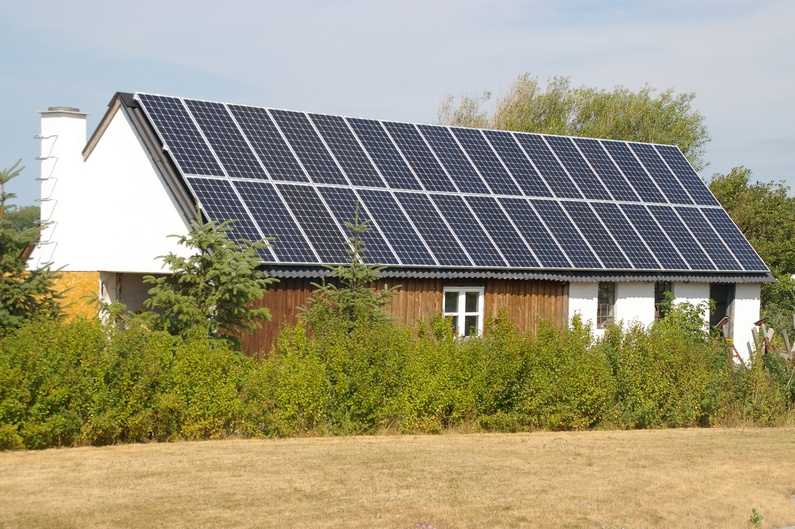 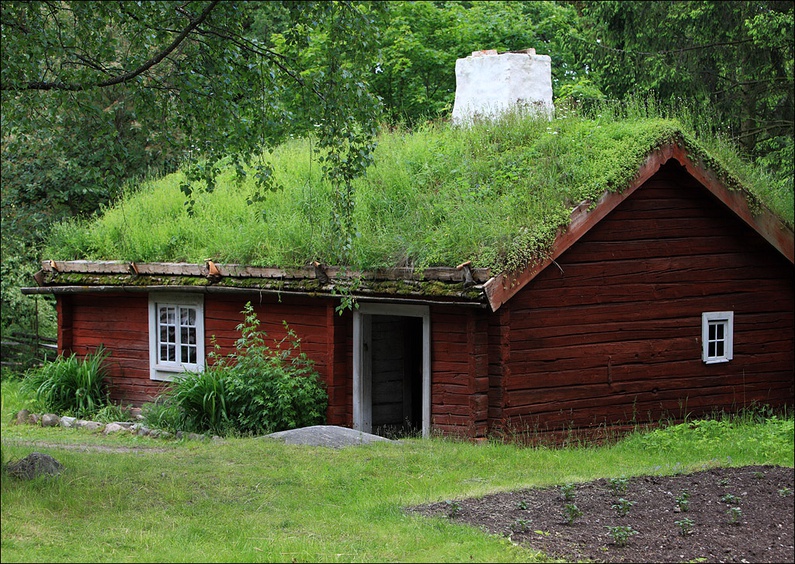