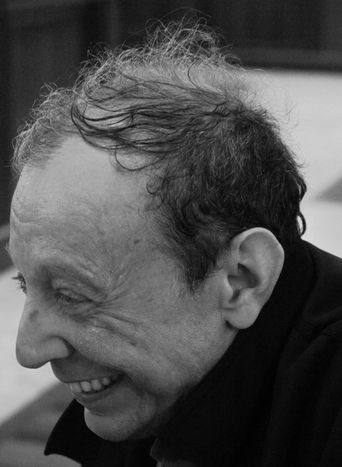 Adolfo Arrieta: 'Spain is totally unmanageable for anyone who wants to create art'

In the run-up to the Savoy capital’s gay pride parade, the Spaniard-by-birth and French-by-choice talks art, homosexuality and May '68. We grab the renowned gay director, 66, during the Turin LGBT festival 2009

Credits roll, there’s a gentle babble and the lights come on in the screen of the Ambrosio cinema, a few metres from Torino Porta Nuova train station. A stream of people, the majority of whom are in groups of the same sex, emerges from the darkness. It’s the fourth day of the LGBT Festival; anyone who isn’t familiar with this acronym (which stands for 'lesbian, gay, bisexual and transsexual'), will understand the nature of the screening immediately on reading the series title – From Sodom to Hollywood. In the cinema’s private car park, a place which offers an uncensored, albeit fascinating, glimpse into life in Turin, I wait for Adolfo Arrieta. In his career as a director, he has made plenty of the sort of films to which the current series is paying homage. Despite his 66 years, the agility of his voice and gestures seem more suited to a young boy. We are escorted by the hardworking and courteous employees of the press office into the foyer of the Hotel Majestic. Here, with a spritz (a typical Venetian aperitif) for the interviewer and a beer for the interviewee, conversation flows freely in our hybrid Spanish-French.

The 'great Spanish illusion' and Paris, 'where anything is possible'” 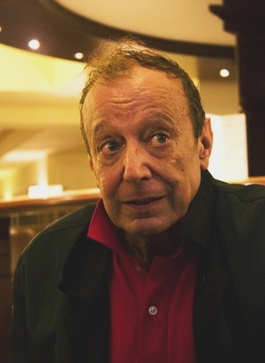 'Did you see those drops? They were terrible! Terrible!' Adorfo laments, using technical jargon to talk about the problems in RAI’s part analogue part digital transmission of Tam-Tam (1967), perhaps his most famous work, which has just been screened. I explain that, by Italian standards, this is normal, a remark which compels him to criticise his native Spain. 'The situation is even worse in Madrid. You see, I made six films in Madrid.' Many of his others have been filmed in Paris, with one in Lucca (Tuscany), a city which he adores: 'I consider it my home town, but it’s so oppressive, so backward... I couldn’t have dreamed of spending my life there,' he declares. It wasn’t by chance that, at the age of twenty-five, he decided to 'voluntarily exile' himself in Paris, where 'anything is possible.' It was the end of the sixties, and Adolfo remembers the atmosphere of those times very well – and that feeling that, at any given time, everything might change completely.

'I was at the Hotel des Pyrenées in May ’68. Together with my pals who have subsequently become life-long friends, I watched the police and the bombs in the street below from the window. We thought that it would all blow over within about ten days’ time. But forty years on, the world has just carried on spinning in the same way,' he laughs bitterly; even his own name bears a stigmata of the evils of his lifetime. His memories of Spain will be forever marred by the regime of General Franco.

'Spain is a false illusion, a media invention'

'Spain is, for me, a false illusion. It’s a media invention. There’s never been any miracle there, any progression. Es una mierda – it’s utterly shit, totally unmanageable for anyone who wants to create art.' It seems strange to hear such a history from a director who is now much more familiar with the governments of (French president Nicolas) Sarkozy and (Spanish counterpart Jose Luis) Zapatero: 'It’s exactly that, I’ve lived through the analogue and the digital,' laughs Arrieta again, tracing his path across the chronological map of the twentieth century. 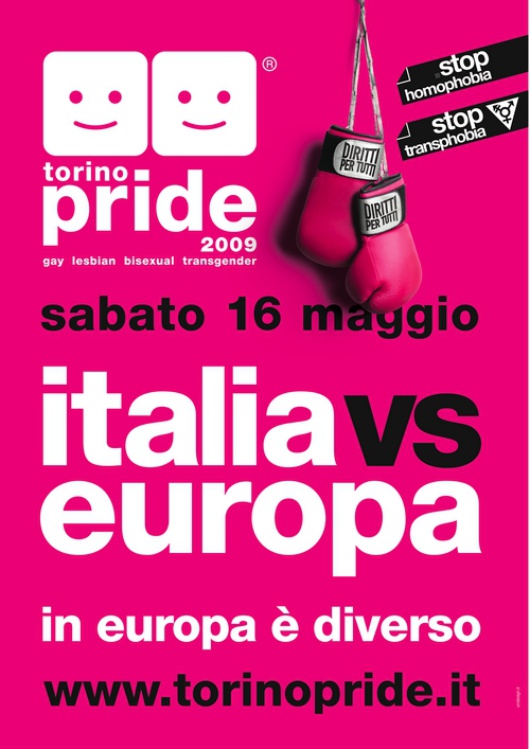 In Paris, Arrieta founded the Front Homosexuel de Liberation, from among whose ranks he cast many of the actors for his films. But if he were twenty years old again, where would he found his Liberation Front today? 'No city in Europe currently even competes with Paris. Indeed, I could even say that the Paris of those days was the last true European metropolis. At the moment we’re experiencing a calmer, more stable period.'

I point out that not everyone would agree with him, given the current crisis in the global economy. He laughs again: 'Yes, but we already knew about that. Even in Tam-Tam I was talking about this social cataclysm that was awaiting us: the role of an artist is to make others aware of the earthquakes shaking up society. Still, even now there are moments of great inspiration for artists.' So where in Europe is it still possible to create art? 'I myself need silence – but I don’t succeed in finding it in many places. I’ve only really noticed it here in Turin. It’s the silence of those great broad boulevards; this is the first city in the world which I’ve found to be so silent.'

I wonder whether he will feel the same way on 16 May when those boulevards of the Savoy capital will come to life with the sights and sounds of the gay pride parade. 'I don’t know whether I’ll be able to be here for it, but it’ll be a fantastic experience. I’ll enjoy it fully from Madrid!' Indeed, while waiting to be escorted to another show, he remarks, 'I can go anywhere to screen my films: anywhere but Cannes though please!' Because Arrieta’s work must be witnessed far from the red carpets of the Croisette. It doesn’t really matter where – but possibly in a time other than the present.

The author and photographer of this article are members of the local cafebabel.com team inTurin. Check out more from gay pride on 16 May on their blog