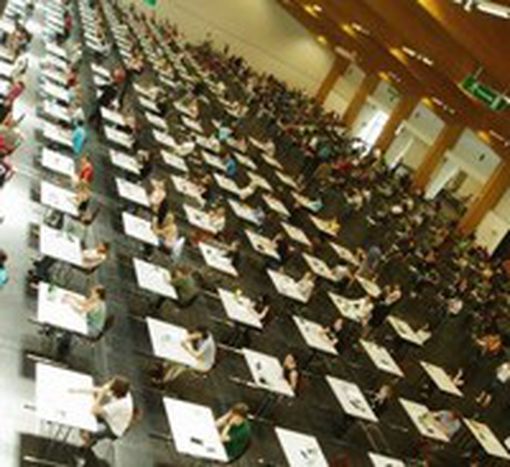 Academic dishonesty - another face of corruption

For post-communist counties newly entered into the EU, one of the biggest – if not the biggest - challenges facing their quest for full integration is the continued fight against corruption.

Corruption is a fact of life in New Europe, where often in the news are stories of dishonest government officials or persons in positions of authority taking bribes for providing a particular service. Real progress is being made by governments reacting to a combination of public outcry and pressure from outside forces, such as the EU, and by enforcing laws curbing graft. The media shine their light on high profile cases of bribery and corruption in the political sphere, but less visible is the lingering presence of another face of corruption: academic dishonesty in higher in education.

Nothing out of the ordinary

Student attitudes to cheating on final exams are astounding. “Everyone does it,” says one student, “both good and bad students”. More serious were charges that admission into some universities could be ‘purchased’ if exam results were not good enough. But this is not a phenomenon confined to Slovakia. The Economist magazine reported in an article in October 2005 that “cheating is entrenched in Polish educational culture, far more than in other post-communist countries[1]. This summer, Central European University in Hungary is offering a course on “Strategic Corruption Control and Organisational Integrity”

While stories on more obvious forms of corruption grab headlines, stories on the practices of cheating in universities do not raise the same level of outrage. Part of the reason may be that many people who were raised under communism consider it a simple matter of ethics or that cheating does not do lasting harm. Many have studied the behaviour of corruption in post-Soviet societies to try and understand the reasons why it is so prevalent and difficult to combat. In the era of transition from centrally planned economies to competitive economies in the 1990s, Richard Janda, Associate Professor at McGill University Faculty of Law identified reasons why the shift is difficult for post-communist countries. He surmised that Stalinism/communism cultivated 'individual opportunistic behaviour' and distrust, and secondly, 'the destruction of civil society under communism'. It is easy to forget that it has been less than twenty years since the end of communist rule in Eastern and Central Europe. Changing attitudes and habits does not happen over night.

With continued progress against corruption in society, people will come to realise that cheating in education undermines the quality of the education itself. Students (and their parents) will have to learn to trust in the honor of the education system; this is difficult when it is easier to get what you want by cheating. In the mean time, clamping down on the aforementioned ‘individual opportunist behaviour’ can be done through stricter penalties and by enforcing school rules. Both sides must make an effort; universities must become active and stop passive acceptance of institutionalised cheating at all levels, and students must come to recognise the harm cheating does, not only to themselves in missing out on being educated, but the harm in perpetuating a society weakened by distrust, and dishonesty.