About the Anti-Corruption Summit in London

The British Prime Minister David Cameron will held the first Anti-Corruption summit in London this year on the 12th of May. Preceding the summit is a conference held today entitled “Tackling Corruption together” – in a city that counts as the beating heart of many tax havens. What will happen and what can we expect?

What is the idea?

In his speech at the Lee Kuan Yew School of Public Policy in Singapore in summer 2015 , David Cameron invited leaders of civil society, business and government to "tackle corruption together". As he pointed out:

„Corruption is one of the greatest enemies of progress in our time. It is the cancer at the heart of so many of the world’s problems. It affects everything – from a family’s ability to send their child to school, to the credibility of the world’s favourite sport, football.“

Therefore, this first summit of its kind aims at

according to the webpage oft he UK government. While these goals are rather vague, there are numerous members of the civil society that have very concrete demands.

What are the demands?

With the recent leak of the Panama papers, the public attention is drawn to tax havens and tax evasion more than ever. And although Mosscack Fonseca’s intrigues are just the tip of the Iceberg and the law firm is not even the biggest offshore company provider, their name has become a synonym for international lack of transparency in the financial sector.

The problem the international community faces is that ;ossack Fonseca's actions are legal. Hence, one of  the most popular concrete demands for the anti-corruption summit is the official abolition of tax havens by law: As published in a letter by the aid organisation Oxfam, 300 well-known economic scientists world wide – amongst which the famous Thomas Pikkety – have signed a petition for further tax regulation. The current system would only widen the gap between rich and poor and serve no useful economic purpose.

Oxfam has long been fighting against this field of corruption. In a recent campaign of the German division of Oxfam big companies like Apple, Starbucks and MacDonalds are compared to annoying roommates: while they live among us and profit from everything that is build, they do not pay the bills, do not clean, eat up your food and are constantly present and loud. The aim was to increase awareness among the population of what tax evasion means in concrete. They have also been running another petition to eliminate tax havens. Maybe their demands will come to reality in London. 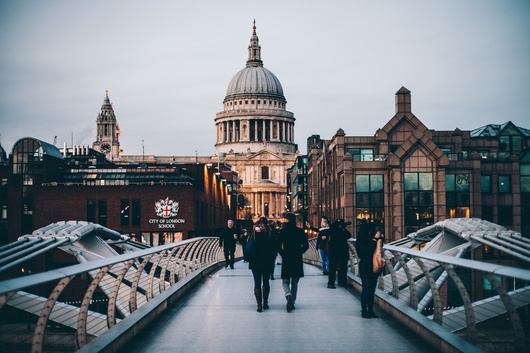 Another demand made by the organisation ONE is the creation of a public register for company owners. So far, information about ownership and trusts are only available to banks and police forces if requested, but not to the ordinary citizen.  Information hast to be leaked and given to journalists before those who are affected by it the most even know about the harm-doing money transfers. „Transparency is the best antidote“ says Tobias Kahler, a director of ONE.

A first step in this regard has been taken by the International Consorium of Investigative Journalism (ICIJ). They just created an official „Offshore Leaks Database“ this month. In this Database, the British Virgin Islands are the number one jurisdictions in terms of offshore entities.

As they belong to the British overseas territories, another concrete demand raised by civil society for the anti-corrpution summit focuses on Great Britain getting rid of its own tax avoidance policies. These policies would „literally have created a second British empire“ in the words of journalist and director Mark Donnee. As US president Obama pointed out on this topic:  “It’s not that they’re breaking the laws, it’s that the laws are so poorly designed.”

Fortunately, the UK has already taken first actions by being the first member of the G20 to establish a public central registry of company beneficial ownership information that will go live in June 2016. The British government pushed its G7 and G20 partners to do the same. 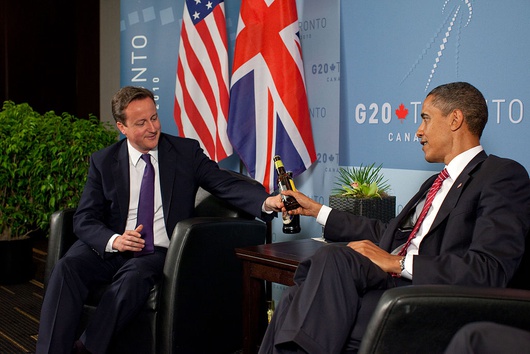 Who is going to attend the anti-corruption summit?

40 countries are due to attend. The President of Afghanistan, the President of Nigeria, the German minister of law Heiko Maas, World Bank President Jim Yong Kim and IMF Managing Director Christine Lagarde are amongst others on the long list of expected participants. According to the Independant the government of Panama has not received an invitation, despite the fact that its country might be the centre of attention. 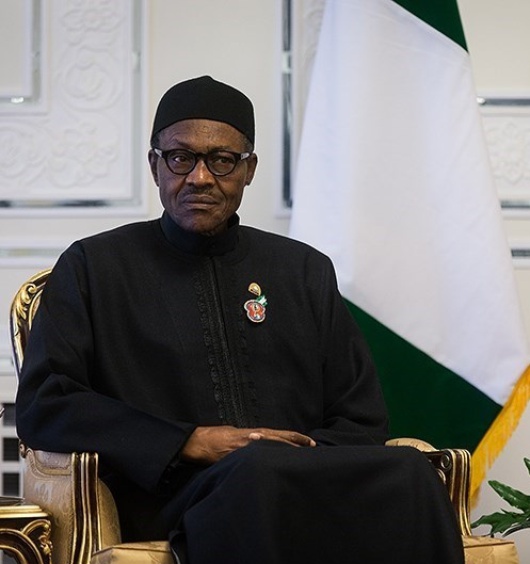 What is likely to be the result?

As suggested earlier, the Panama papers are just the tip of the iceberg and Mosscack Fonseca not even the biggest legal provider for tax evasion. Only very few people have an exact idea of how big, deep and multi-facetted the world of corruption and tax evasion really is. Consequently, all measures taken at the conference will probably not cover the entity of corruption. Furthermore, the conference does not seek to create a common accord that has to be signed by every participant, but leaves the participants the opportunity to withdraw the support from specific agreements. While the organisation ONE points out this would be advantageous for progress,  this could also result in no agreement at all. 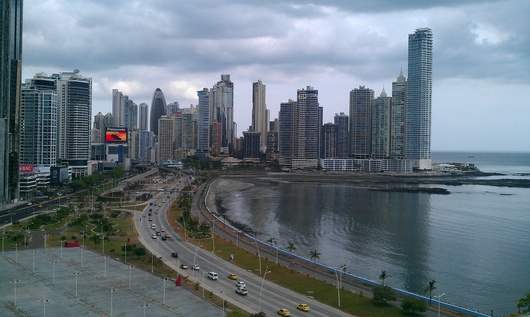 Besides, many critics raised their concerns about letting only the elite discuss the elite’s crimes. Or, let corrupt governments discuss corruption. It certainly is true that past experience has shown politicians and the business elite to be in the center in the system of tax evasion. It is equally true that the results of similar conferences to financial scandals like the LuxLeaks for were considered too weak and insufficient in order to stop tax avoidance by global players. In the case of the LuxLeaks scandal, the president of the European Comission in charge of setting up a special committee on tax ruling in European member states also happened to be Luxemburg's prime minister at the time when many of his country's tax avoidance rules were enacted. Meanwhile, the main leak source of the LuxLeaks, Antoine Deltour, who is considered a hero for revealing how Amazon, Apple, IKEA, Eon and McDonalds avoid paying taxes with the help of Luxemburg’s authorities, is facing up to ten years in prison for the data leak. Deltour stated it would make him desperate facing prison for a report that has not achieved any change at all.

This anti-corruption summit is another chance for him as for many others to prove they mean what they say. 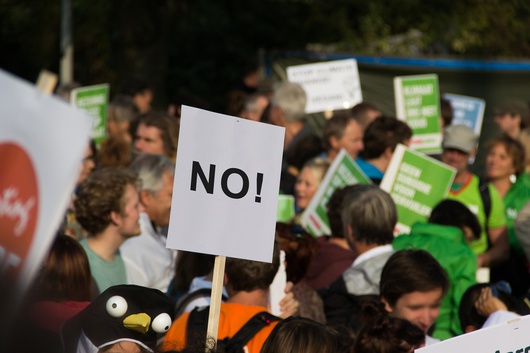 The conference will be followed by further summits in Paris and Japan according to the Guardian.