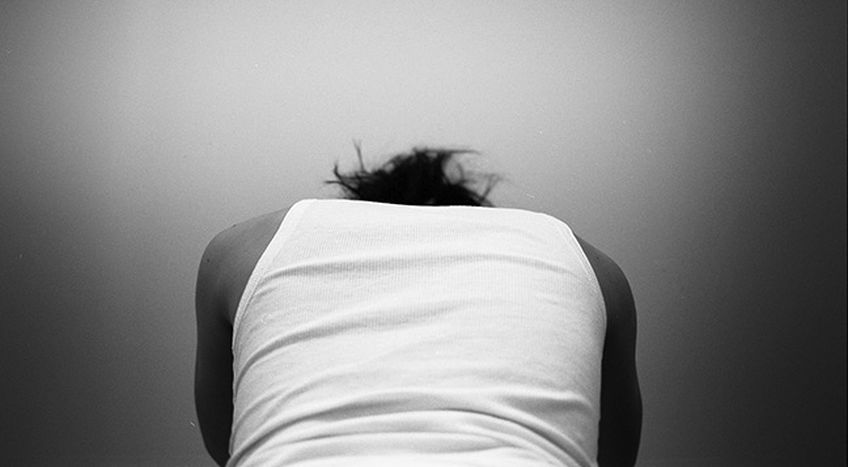 Abortion in Spain: Franco via the Middle Ages

Spain is on the verge of joining the small group of European countries in which abortion is illegal. Largely influenced by the omnipresent Catholic Church, Rajoy’s extremely conservative government is once again de facto taking up its favourite cause – to restrict the freedoms of all those who have had the misfortune not to be born male and heterosexual.

When it comes to women’s rights, it does not bear thinking about just how far in the wrong direction this government is willing to go. A trip to Spain today will transport you 30 years back in time, when abortion was illegal except in special cases. And this despite the fact that, since 2010, Spain’s legislation has been very similar to that of its French neighbours – women are allowed to have an abortion without having to give an explanation until the 14th week of pregnancy (in France the limit is 12 weeks and the procedure is free of cost).

BEHIND THE TIMES AND BEHIND CLOSED DOORS

Nevertheless, the Spanish government is doing everything in its power to return to a time where abortion was illegal except in cases of rape, foetal malformation or medical risk to the mother. The right-wing government’s bill is not yet fully formed but one thing is for sure – the new system is set to be equally if not even more extreme than that of 1985. They also plan to remove the right of minors to have an abortion without parental consent. "Allez-y ! 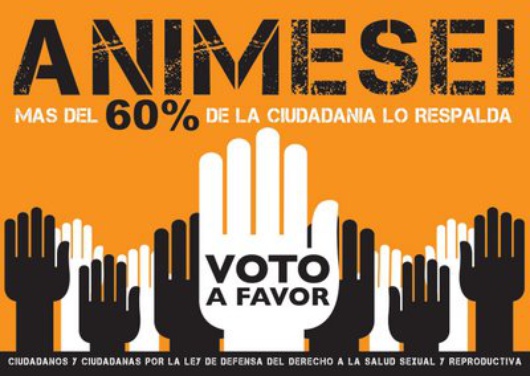 Image text: “Let’s go ! Over 60% of citizens support it” Read: the bill on the right to control one’s own body.

The government policy is extremely regrettable. It plans to force certain women to have children they do not want whilst simultaneously banning lesbians and single women from accessing publically funded assisted reproduction technology. Normal, perhaps, for a country with one of the lowest birth rates in the world and devastated by the economic crisis to close its doors on those who, whether single or in a same-sex couple, want to be mothers.

Spanish people are tired – health, education and work reforms are gradually increasing instability in the country while political and financial scandals which make the Cahuzac Affair seem trivial are eating away at a political class going unpunished. Spanish people have risen up in protest, but now even they, the pioneers of the Occupy movement, feel powerless. Camping out for days on the Plaza del Sol, shouting their anger from the rooftops to the world, and protesting is no longer enough to stem the tide of the worrying measures being taken by the Spanish political right.

However, some people are still fighting the cause – over 250 organisations, unions, clinics and political parties have come together to create the movement Nosotros Decidimos (“we decide”, in the feminine grammatical form), which is fighting to preserve existing sexual and reproductive rights. At the end of September, they gathered in their thousands in a march through Madrid to demand free and open abortion. Remarking on the largely female crowd, a friend muttered in my ear: “Why aren’t all the men who protested with us during the 15-M movement (the day when protesters began the occupation of the Plaza del Sol) here with us today? Abortion affects women’s rights but it is everybody’s business”.

This article is also available in the original French on barbieturix.com