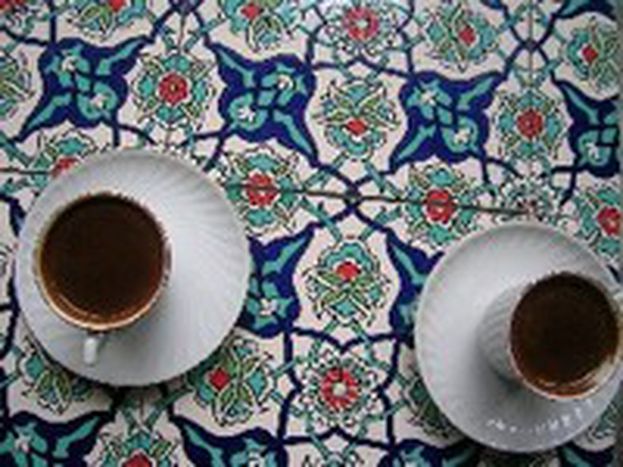 A year of the wrong treatment

Europe’s 'doctors' thought that the constitution was the right remedy but they got the diagnosis wrong. Now the time has come for alternative treatment.

Europe’s politicians are stumped. No one thought that the constitution would worsen the EU crisis. Chirac, Schroeder, Berlusconi et al. were convinced that it was just a circulation problem, caused by the ambitious expansion to ten new countries and the resultant increase in numbers; a problem which could be solved by institutional reform.

But, as often happens, Europe’s leaders were mistaken. No, the malaise in our continent is not caused by institutional mechanisms in need of some tinkering. Its roots go much deeper, to the very the heart of old Europe itself - as the double No vote by the French and Dutch to the constitution in spring 2005 and the highest abstention rates ever recorded at the European elections in June 2004 have showed.

This ignored, hidden malaise is called fear. Fear of globalisation in places like Italy, France and Germany, old countries unable to adapt to decentralisation; of the Bolkestein directive, which promises to liberalise services; or a rampant China. Fear of Islam in countries which still haven’t managed to integrate large sections of the immigrant population and which have either already been victims of despicable terrorist attacks or live in fear of them. Fear even of themselves, of Europe, of an EU which is perceived to be different, far away, a threat to sovereignty or, worse, a dilution of established identities.

The alternative? Start with a coffee

Today, Europeans are faced with a choice between the decrepit nation state and the murky multinational European state, which was only timidly outlined in the constitution. We’re not ready to make this choice and the right treatment should aim to defeat the fear and anguish of tomorrow, under whose weight we all feel smothered.

This is why café babel will be offering ‘Café therapy’ from September, a series of monthly issues on the many themes which, rightly or wrongly, feed Europe’s fears. These issues will be followed by live debates in cafes and meeting points in all the European capitals where café babel has local teams. This is the only treatment which can beat fear: transnational debate between Europeans from different countries and cultures who share common problems and challenges.

After the annus horribilis that Europe has just experienced thanks to its inadequate doctors, let’s change the treatment. Only debate can beat fear.