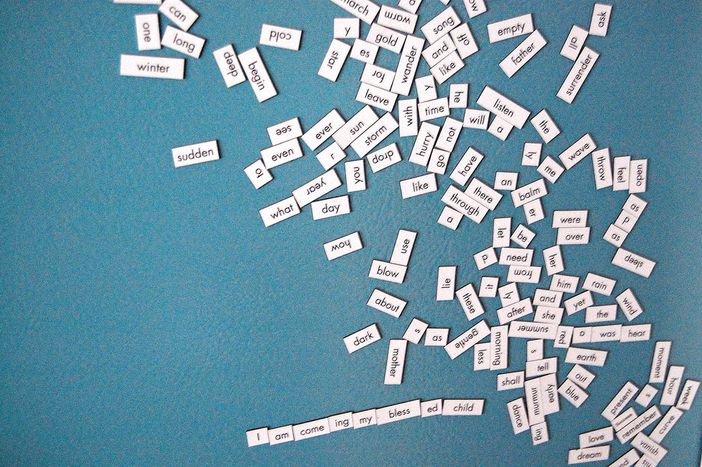 A word against Google Translate

Let me tell you about what I do. With one word, the perfect word.

The French word "acribologie"? "The art of finding the right word, the exact word." As I see it, this is what the job of translator pretty much consists of. The translator is not a walking dictionary. Yet, I can't count the number of times I've heard:

"What does that mean?"

"Do you really study translation?"

It's exasperating. True, languages are a chosen field, but still, it does sometimes happen that we don't know a word, and we look for its meaning, its definition, the context in which it is used, and then we try to translate it. What we do first of all, is find the correct translation. Some words seem simple enough to translate at first look, but they often require a different translation depending on their context.

We all know terms like care or business. And we all know their meanings out of context: "care," "treatment," "concern," "prudence," "enterprise," "affairs," etc. But once they are in context, how do we translate them? The term care is extremely complex and is found in a myriad of expressions: "I care for you," "take care," "I couldn't care less," "he cares for her," "who cares?"... Here, it's impossible to use "treatment" to replace care. The same goes for the word "business" or the expressions "mind your own business," or "the dog did his business."

All that to say that studying translation doesn't only consist of reciting a bilingual dictionary during five years. It's an art. The art of finding the right word. Translation is a reflection, and it's for this reason that a human translator can never be replaced by a machine. In other words, Google Translate is not and will never be capable of reaching the level of acribologie. Here's proof: