A Pyrrhic victory for the Parliament

The European Parliament’s successful blow against Barroso’s Commission was met with cries of joy. But on closer inspection, the manoeuvre doesn’t seem to be so heroic - and European integration seems to have been weakened. 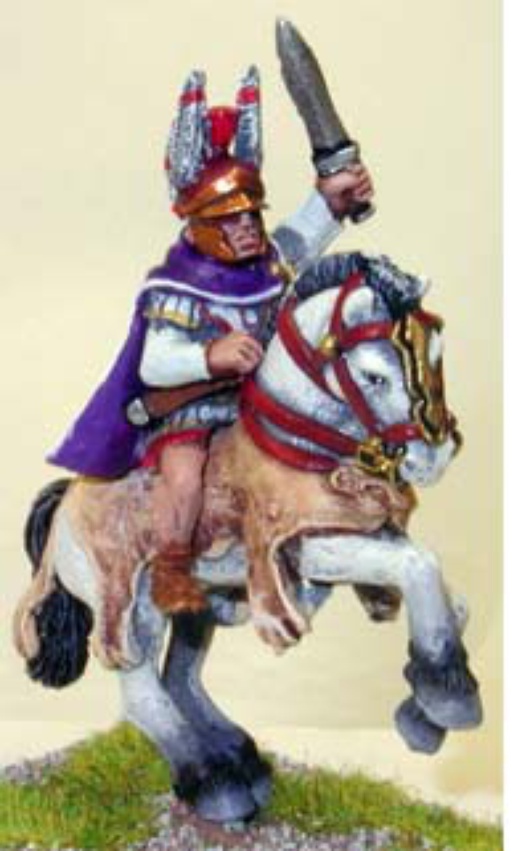 The atmosphere last Wednesday at the European Parliament was excellent – finally, Barroso, heads of state and governments of the European Union were put in their place. Delegates from the most diverse parliamentary groups praised "the strengthening of the European idea” (Josep Borell) thanks to this "courageous measure" (Daniel Cohn-Bendit); heralding it "an important day for the history of the Parliament" (Hans-gert Pöttering) which will lead to the "victory of democracy" (Martin Schulz). Admittedly, when one looks more precisely at certain members of the team which was withdrawn, one can be pleased with the result obtained by the members of Parliament. But the general euphoria could, however, prove to be short sighted.

Zero-tolerance in the Parliament

In connection with the Buttiglione affair, scepticism is appropriate. The Italian European Affairs Minister is an experienced and recognised politician, who has played an important role in Brussels for years and whose competences are questioned by no party. His personal moral beliefs are well known, and in the past they were never seriously brought up for discussion. He engaged himself fully in the fundamental rights convention where his values were met with scepticism, but were tolerated. Rocco Buttiglione has always stressed that he distinguishes between rights and morals; between political acts and his private religious convictions. Even with the best will in the world, one cannot agree with his politically incorrect declarations on topics such as the ‘sin’ of homosexuality or the role of the women (which, according to him, is only to raise children), but his views deserve, in any event, a little tolerance and respect. What influence will the behaviour of certain deputies (described by some as being ‘inquisitional’) have on the referenda on the Constitution in strongly catholic member states?

Admittedly, it has been pointed out that other Commissioners among those which were proposed (Udre, Kroes, Kovács, Fischer Boel, the list lengthens each day...) were unsuited for the position because of a lack of competence or integrity. But that was obviously not the problem. The leader of the parliamentary group PSE, Martin Schulz, encapsulated this point in saying: “A Commission including Rocco Buttiglione is inconceivable”. If the private religious remarks of a Christian politician fail vis-a-vis the requirements of political correctness (whatever that may be), one can wish good luck to the future Turkish representatives of Muslim culture.

Who benefits from all this wrangling?

With regard to the institutional balance, the laughter of the members of Parliament could one day stick in their throats. The firmness of the MEPs in the face of the governments’ chicaneries at the time of the Commissioners’ nomination has been well documented. But this all seems rather hypocritical in light of the manner in which Josep Borrell became president of the Parliament. Moreover, the inter-factional unity seen since the withdrawal of Barroso’s team is rather disconcerting in view of the previous polarisation which existed. Bearing in mind that many EPP deputies wanted a vote, counting on defections in other groups to ensure their favoured outcome, it is surprising that Barroso received such applause from the conservative corner after his speech. And when one takes into account that Hans-gert Pöttering, the leader of the biggest parliamentary group, backed Barroso giving him a political mark of authority, the whole affair smacks of political opportunism.

Much more seriously, however, weighs the fear that the skirmishes between Barroso and the Parliament will, in the medium term, be to the advantage of the Council of Ministers - and in particular to the Eurosceptics. After the enlargement to 25 members, it appears that the centrifugal forces opposed to European integration are gaining ground. In the Bermuda Triangle which the Council, the Commission and the Parliament constitute, the European idea threatens to sink.