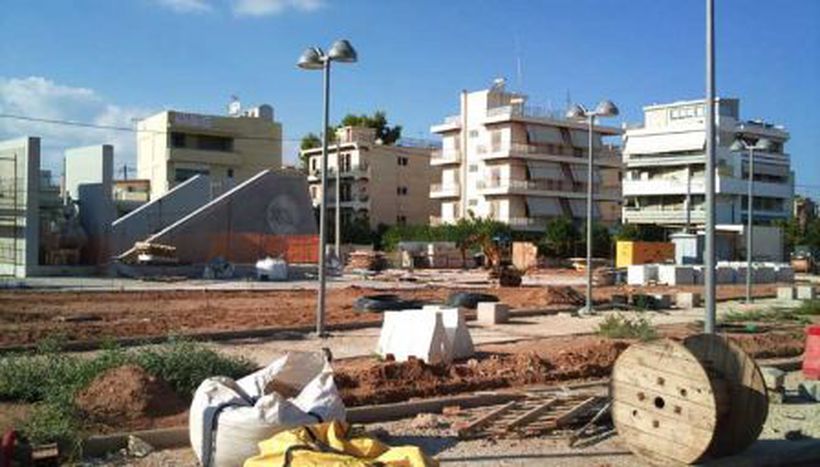 A new metro station for Athens in Agia Paraskevi

However, in a typical example of Greek bureaucracy, it was discovered that the station of Agia Paraskevi (which opened today) could not be built unless the line stopped from operating.Thus, two years before, the Athenians suffered from the part-closure of the line for the Agia Paraskevi station to be built. Hopefully, the station now is operating and has  three underground levels, two entrances and exits. According to calculation it will facilitate 20,000 passengers daily.    The distance to the downtown Athens Syntagma square station is covered in 13 minutes, which is a record time, especially during rush hour, where the same distance is about 45-50 minutes using a car.