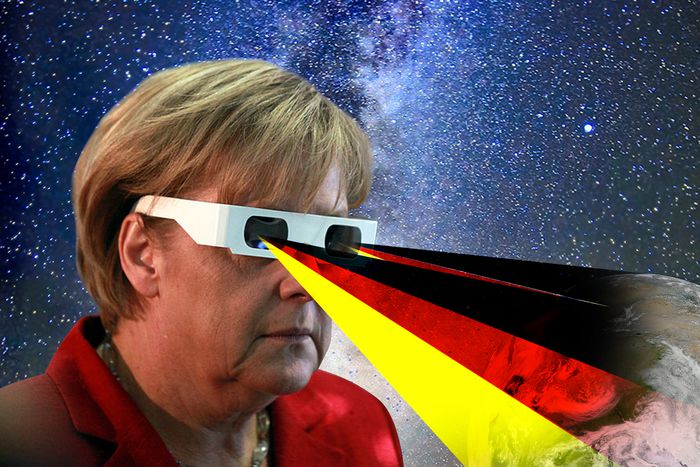 A Miracle Nation: The Secret Behind The German Wirtschaftswunder

Germans are freaking us out. They continuously annoy other Europeans by telling them how to run the economy, show off with low unemployment rates, and maybe worse, they even won the World Cup. Let’s have a closer look to find the philosopher’s stone of the German economic success story. 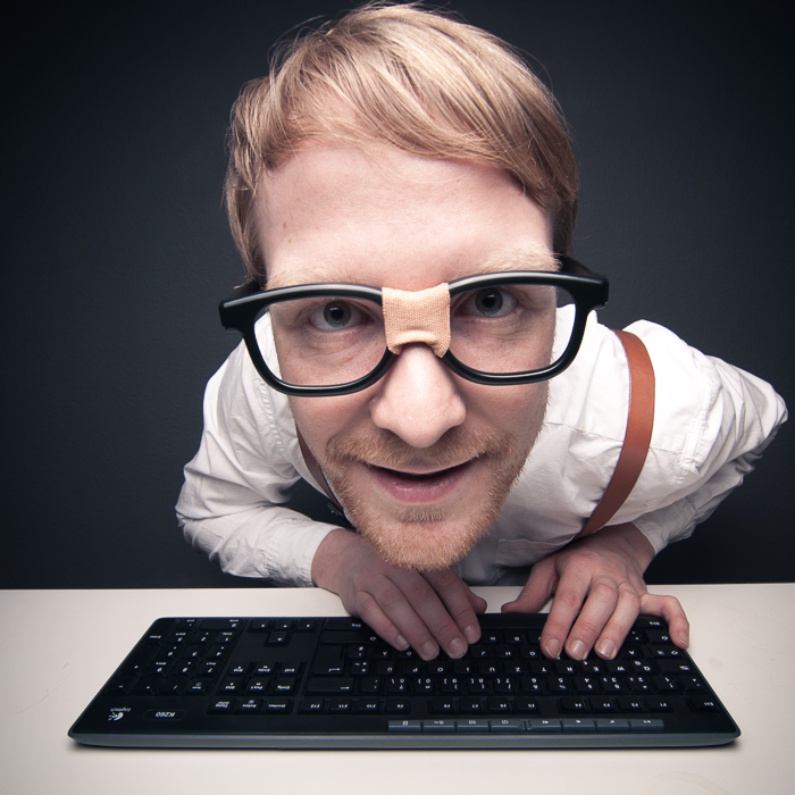 It shouldn’t be difficult to get our heads around this. These sausage-eating people are just very fond of working. Due to rough weather conditions there is not much else they could do but staying in their offices till dusk. While Spaniards, Italians, and Greeks are enjoying a siesta after their lunch and sip their first refreshing Calimocho in the afternoon, Germans like to go to extra time (Argentinians will remember). Give them a duty and they will tirelessly roll the stone up the hill like Sisyphus. The German worker runs like a Mercedes engine: fast and indestructible.

Problem solved? Let’s look at the stats. The average German worker spends 1388 hours at “Arbeit”. This is far less than in Spain (1665 hours) or Italy (1852). A German works almost half of what the average Greek worker works a year (2037). If you have a look at offices in Hamburg, Frankfurt or Berlin after six you’ll be surprised. Those people take their office hours seriously. In the morning the German would already make arrangements with their colleagues to have a “Bier” right after work. Germans love being on time, not only when they work, but also when it comes to debauchery. You’ll find herds of Germans moving collectively from their workplace straight into the next bar. Taking a phone call a couple of minutes after closing time: a nightmarish thought for them.

When teachers are asked to work an hour more per week to compensate a shortage in personnel, you’ll see well-tempered, respected men and women trying to occupy local government buildings. They will fight as if a wolf is about to steal their baby and will never bow for these outrageous policy makers that asked them for an extra effort. See what successful guys like Steve Jobs tells us: “go the extra mile, work the extra weekend, challenge the status quo” — basically this is the opposite that 99 per cent of Germans practice every day. Wait a minute: Germans aren’t really the hard working folks we took them for? What is it that makes Germany this economic fortress right in the centre of a typhoon that just blew away Europe’s welfare in less than a decade? 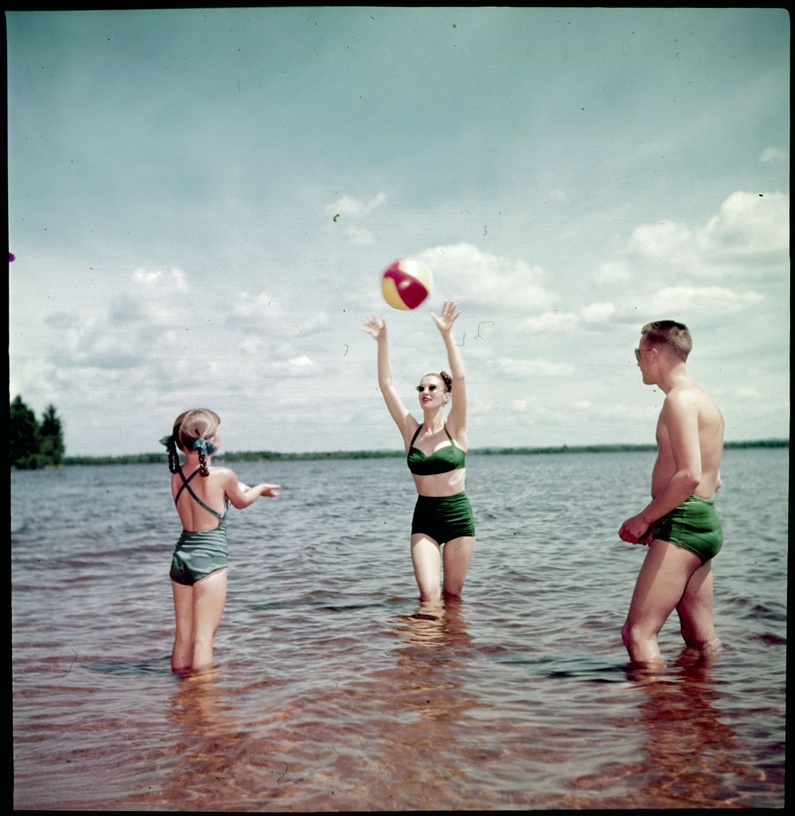 In a capitalist society, taking a vacation is oft equated with laziness or a lack of productivity. As southern Europeans fry themselves in the hot August sun for an entire month of holidays, Germans spend summer trying to avoid the dreaded ‘v-word’. This serves a dual purpose: first, they can work more to increase their output and second, they are allergic to the sun and sand, as such elements are not part of their natural habitat. During such a stressful period for the German psyche, their thought process is reminiscent of a metronome, repeating their favourite mantra: Just keep working. Just keep working. (Sung to the tune of Dory’s swimming song from Finding Nemo.)

Unfortunately, not the case. Die Deutschen take their holidays as seriously as their southern brethren. Germans have the second highest amount of paid leave in the world (tied with Spain, no less) with 34 total days paid off. Only Austria and Portugal rank higher with 35, while the supposedly work averse Greeks, French and Italians, clock in with just 26, 31 and 31 days, respectively. In August and September, most major German cities will be bursting with tourists, but you’d be more likely to find a Hamburger or Berliner on the beaches of Ibiza, Sydney or Bali, off on a one month escapade of relaxation and adventure. Also, don’t bother trying to reach them; most likely, you’ll be sent a friendly reminder via email that they are unreachable, with a sign ‘Please do not disturb, German on vacation’ hanging on the door handle in their hostel.

Myth: The Mercedes of Administration 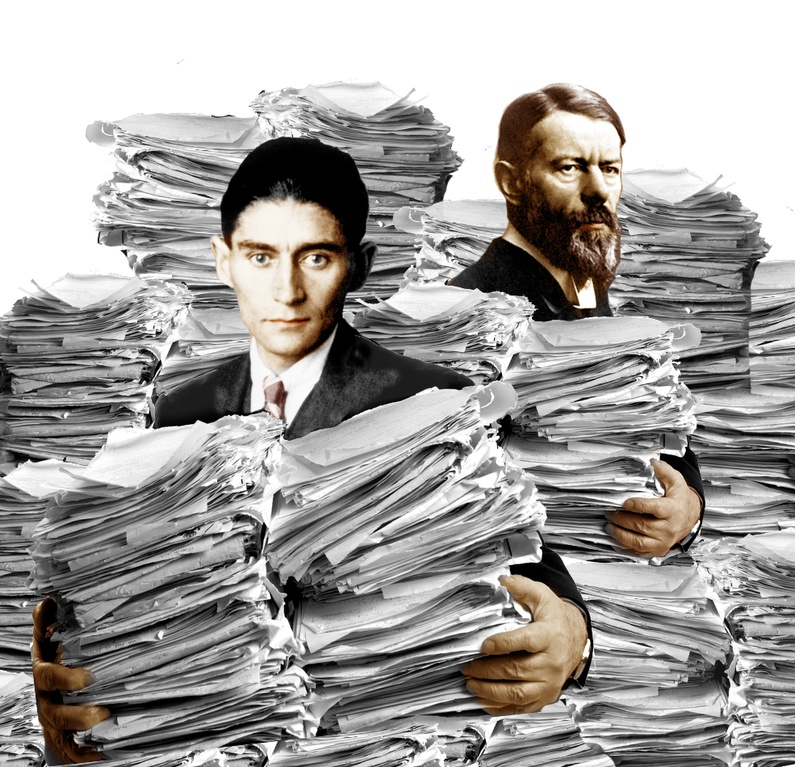 Ordnung (order) has come to define a well-organised and efficient administrative system, where every procedure is highly regulated by clear logical instructions and every case is handled by only the most competent of individuals. It is an apparatus that runs without hiccups, error or confusion, unlike the schizophrenic fit perpetually plaguing France. Germany’s government structure has garnered a reputation as the ideal model to be emulated by its neighbours, the pinnacle of success of a Europe that follows Angela Merkel’s austerity policies.

Fact: It's a disaster.

Once again, this is little more than myth. A duel with German bureaucracy is unlikely to end other than with your head exploding in frustration. Navigating the immigration system is a nightmare — almost on French proportions, with an endless parade of paperwork and appointments. The university system is another institution notorious for its inertia where professors avoid replying to student’s emails and even take up to one year to grade papers.

Myth: Germans are a Happy-go-lucky people 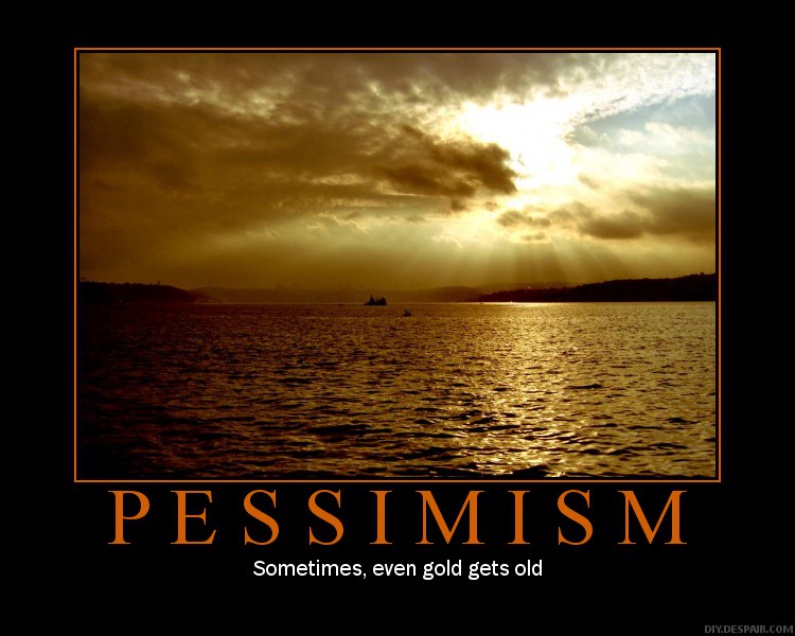 So they don’t work a lot, they are practically on permanent vacations, and their administration is in fact made of ill-tempered beasts that have no intentions to do their job as they are supposed to. Let’s make one more effort to understand how they can possibly be the new powerhouse of Europe. There must be something in the German attitude that makes them so successful. Something that drives them, call it spirit, call it passion, a thing that makes Porsche cars faster and Miele washing machines work forever. One of the things that Steve Jobs said before he died was: “stay hungry, stay foolish”. Germans must be fools, childishly juggling around with ideas, till they invent something like a new “Volkswagen”. Every morning they read inspirational quotes worthy of Hallmark cards such as “the doors will be open to those bold enough to knock” as their American competitors love to do. They possess an innate ability to maintain a positive attitude even in the face of adversity, following the old adage: if at first you don’t succeed, try and try again.

Seriously if you ever visit a German factory or office you’ll be surprised. Framed photographs of the last trip to the “Oktoberfest” are a common motive you’ll find. But quotes that are aimed to inspire or even dream are a no go. You will not believe, but Germans are notoriously pessimistic. So if ever a card survives the strict eyes of German employees, but will be something like: “expect the worst, maybe it will be better”.

So, fucking WHY? The German enigma of economic success is yet unsolved, as mysterious as the Bermuda Triangle. Please help us if you find an answer! Write us your thoughts: j.finkeldey@cafebabel.com or k.bolongaro@cafebabel.com