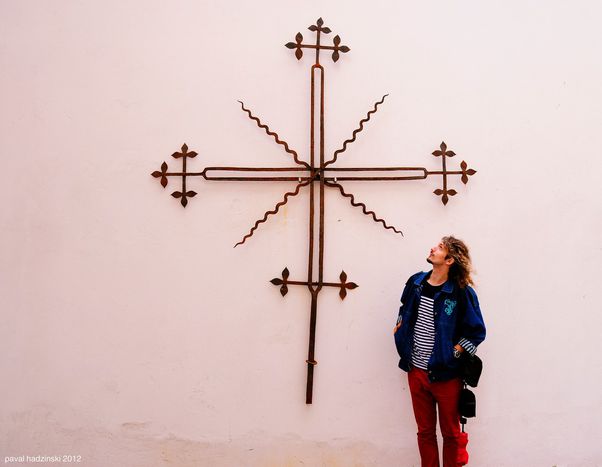 A LITTLE WORD ON LITHUANIA

The list of European enfants terribles grows. After Cyprus, it is Slovenia which is likely to become the next patient in need of an IV, but for now is by and large attempting to overcome its problems. There once was a time when the same was true of Lithuania

Slovenia could learn from the Baltic country. In 2009, Lithuania was deep in crisis. Yet there was no question of asking for assistance from the International Monetary Fund. "Countries which are unable to support themselves are weak countries," said Dalia Grybauskaite, then President of Lithuania. And it is this position that earned him the most prestigious award for services to Europe: the Charlemagne Prize of Aix-la-Chapelle was awarded to him on May 9, during the Europe Day celebrations.

After serving as European Commissioner in Brussels for 5 years, Dalia Grybauskaite returned to Vilnius in 2009 and was elected president with 68% of the vote. At the time, the economy suffered negative growth of 15%, government revenue had fallen by 20%, and unemployment affected 18% of Lithuanian assets.

AN AUSTERITY POLICY AMONG THE MOST RESTRICTIVE IN EUROPE

The center-right government of Prime Minister at the time, Andrius Kubiliusordonna took harsh austerity measures - and began by subjecting himself to them. All public service salaries were reduced by 30%, including the Prime Minister and the President. Budget cuts also had an effect on pensions. Of all the member countries of the EU (apart from Ireland), Lithuania was the one which led with the harshest austerity measures. VAT went from 18 to 21%, and the tax on corporate profits from 15 to 20%.

Lithuanians are striving to meet the criteria for the Eurozone. Lithuania aims to be incorporated into the Monetary Union by January 1, 2015: the last of the Baltic countries to participate. Estonia is already a member, and Latvia will adopt the Euro in 2014. But Lithuania does not yet meet all the criteria. The inflation rate was 2.8% in 2012, which places it above the threshold determined by the average rates of Germany, France and Italy.

Two years before joining the EU on 1 May 2004, the Lithuanian currency, the litas, had already been strongly linked to the euro. The adoption of the euro would have the advantage of removing the cost of exchange rates. However, vis-à-vis this scenario, critics have been heard lamenting the loss of independence of the Lithuanian monetary policy and highlighting the fact that the Baltic country will not profit from the benefits of the euro as long as the EU has not regained control of its enfants terribles.

Although Lithuania has weathered the economic crisis, the unemployment rate (13%) remains relatively high, with youth unemployment at 26%. In addition, the minimum wage is far below the European average. In early 2013, the new Social Democrat Prime Minister Algirdas Butkevičius and the center-left raised the minimum wage from 850 to 1000 litas, which is the about the equivalent of just € 290. 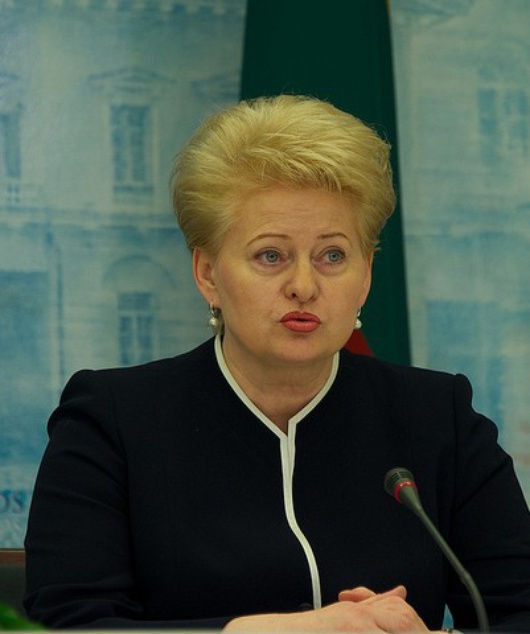 On July 1 of this year, Lithuania will take over the rotating presidency of the Council of Ministers of the European Union for the first time. One of the goals of this country is to set the financial framework of the EU for the period 2014 to 2020, and Dalia Grybauskaite will undoubtedly have a say in this matter. In 2005, she was named "Commissioner of the Year". It is her team that was the source of the figures which enabled an agreement to be reached on the European financial framework 2007-2013. "I have a very clear picture of my goals, and I am doing everything I can to achieve them," she stated at the time. During his speech at the presentation of the Charlemagne award, Martin Schulz, President of the European Parliament, offered high praise to Grybauskaite, calling her  a "woman of her word." And most people agree that with her at the helm, Lithuania is on the right track.