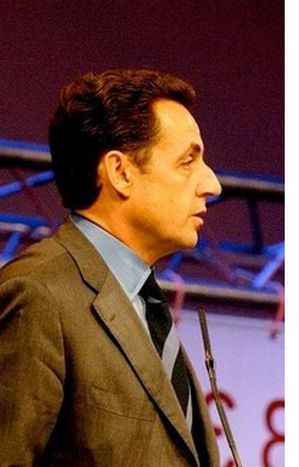 A Hungarian amongst the Gauls

September 12, 2006, Washington DC. The air is buzzing in the historical building of the Daughters of the American Revolution. I am waiting for Nicolas Sarkozy, distinguished guest of the French-American Foundation, to deliver a speech worthy of presidents - ‘the United States and France: the future of a vital relationship’. The former French Interior Minister's speech is more of an impressively styled harangue à la française. By the time of the Q&A session at the end, I already know my question – but should I put it across in French or Hungarian? I hesitate. What this 52-year-old conservative politician - born Nicolas Paul Stéphane Sarközy de Nagy-Bocsa - has preserved from his Hungarian parentage, seems a mystery.

According to Sarkozy, it’s a name that has constituted more of an obstacle than an advantage during his career. The maverick first treaded the French politics boards as ‘Nicolas Sarkozy’ three decades ago, and became Jacque Chirac's Interior Minister in 2002. He believes that ‘the humiliations suffered as a child’ make him what he is today.

His aristocrat father, Nagy-Bócsay Sárközy Pál, became a Hungarian immigrant in 1944, as Russian troops crossed the Hungarian border shortly after the family’s estate in Alattyán had been confiscated. After brief spells in Austria and Germany, Sarkozy’s father joined the French Legion. Sárközy Pál broke a five-year contract when he learned that the legionnaires were to be deployed to war-ravaged Indochina, instead of picturesque North Africa, and entered early retirement. He married Sarkozy’s mother, Andrée Mallah, daughter of a Greco-Jewish doctor, when he later moved to Paris. After his new father-in-law persuaded Sarközy to become a French citizen, he became ‘Paul Sarközy de Nagy-Bocsa.’ Second son Nicolas was born a French Catholic in 1955. Paul Sarkozy left his wife and three children for the United States, where he remarried twice.

Nicolas Sarkozy, who lived under his mother’s roof with until the ripe old age of 30, was brought up with his Greek grandfather as his father-substitute. Benoît Mallah, a converted Catholic with devoted Gaullist views, led his grandson away from Jewish traditions, and instead influenced his political consciousness. 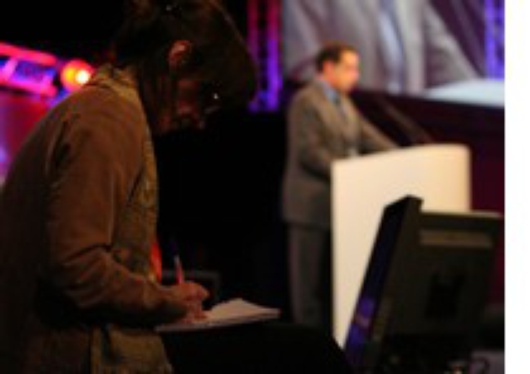 But the reason that this truly divisive personality is not a Hungarian speaker is not because his father left the family. Paul Sarkozy had always maintained that his children would not speak his language, damning it as ‘small and weightless’ in Hungary’s ‘isolated’ culture in the modern world. All he left behind was his idealistic, romanticised views of the great events of Hungarian history and his negative and anti-communistic feelings about the post-war period.

Sarkozy’s private life was well-documented in France far before the presidential elections took place on May 6. In Hungary, he is one of the rare popular politicians, treated as the (half-blooded) Hungarian prince of the Gaullists in the country’s press. His name is usually pronounced in line with Hungarian grammar as ‘Sarközy’. It symbolises national pride - the newest French president is of Hungarian origin, after all.

Sarkozy's election undoubtedly adds the necessary impetus to stagnant Franco-Hungarian bilateral relations. But it is largely overoptimistic to expect the significant amelioration of otherwise decent relations between the two countries. However, it is possible that Hungary’s ‘glacial’ feelings towards French people (ever since the signing of the 1920 Trianon Treaty in Versailles, which divided Hungary), will somewhat warm up.

I played it safe on that one occasion where I could have probed Sarkozy’s background. I posed a question in French on his stance on Putin and Russia. A delicate issue, which is of utmost importance for the post-communist countries of Central and Eastern Europe. His Hungarian roots proved not to influence him as he sidelined an answer. The shuffle he made was predictable. But I credited it as a combination of his fine diplomatic capacities and the prudent French point of view on the matter. Unlike the title of his speech, for Sarkozy, there appears to be no vital relationship with his Hungarian blood, nor a perceived future.

Translated from the Hungarian by Lóránt Havas