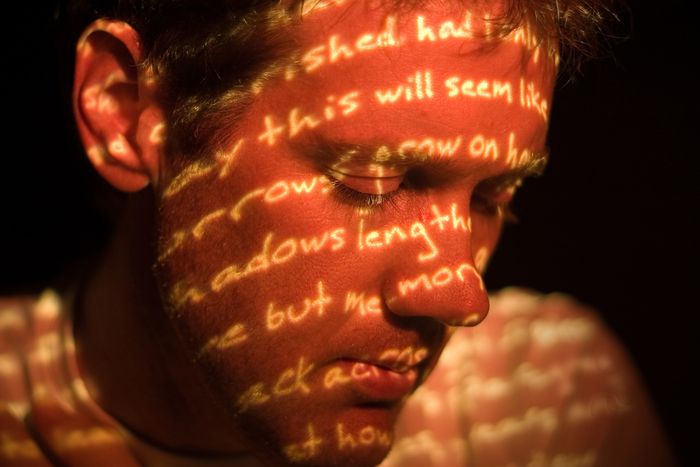 A Greek reply to Günter Grass Europe poem: ‘it won’t change anything’

The German Nobel-prize winning writer, 84, has denoted himself the voice of a certain European conscience. In a poem published in the Munich-based newspaper Süddeutsche Zeitung in late May, he waxed lyrical about the Greek crisis and Europe’s degree of responsibility – to no avail, says one young Greek

Europe’s Shame ('Europas Schande') is a little text of twelve stanzas, each composed of two verses, with such statements as: ‘A suffering land, laid out like a naked debtor on the pillory.’ For Günter Grass, my country is ‘barely tolerated’ and ‘poverty doomed, whose maintained wealth adorns museums of the loot you kept’. In true poetic emotion, the writer addresses the European union directly: ‘Close to chaos, because the market is not just, you’re far removed from the country which was your cradle’. His poem finishes with a curse from above: ‘You’ll waste away mindlessly without the country, whose mind invented you, Europe’.

I smiled when I read this even scroll. It was not out of irony, but melancholy. In some ways, the poem follows the classic model of prejudices – namely the ‘poor Greek victims of the wealthy Germans’, the north being pitted against the south. It made me feel uncomfortable. I was born during the era of the European union. I have lived in Germany for quite a while, but my name is Greek and I spent most of my life in Greece. I live between two worlds whose borders are sometimes hostile and whose tangle often provokes an existential crisis. In Germany, I am the Greek, and in Greece, I am German. These two worlds have been ignoring each other since the blame for the economic crisis was placed squarely at the door of the Hellenic people.

Perhaps these twelve stanzas could wake the north up when it comes to their adherence to and dependence on Greek culture, and consequently, of their own responsibility in this crisis. Yet I am not sure that Günter’s prose can change anything. For the majority of non-Greeks, Greek cultural and intellectual influence ceased around 2, 500 years ago. The glory of the past doesn’t impress anyone anymore, it seems, even if we speak here of the foundations of western civilisation. Moreover, the grand culture of their ancestors is being increasingly used as an excuse for a country which is now suffering from a lack of brilliance. The heritage of a glorified past becomes the malediction of modern Greece. It’s not pertinent to use the legacy of an ancient culture as the sole argument in this case.