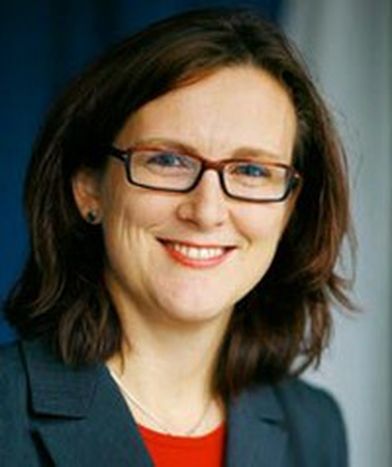 A European senate in Strasbourg?

Controversy surrounding the European parliament’s use of two seats (Brussels and Strasbourg) has given new life to the debate on federalism. There are good reasons for the parliament to remain permanently in Brussels, and plenty of other options for the capital of Alsace

‘The European Union is neither centralist nor federalist – the Union is multicentric and Strasbourg is symbolic of that fact.’ So went the joint statement from Pascal Mangin, Strasbourg’s conservative deputy mayor and Pernelle Richardot, local spokesperson for the socialist party. The problem is that for three weeks of the month the parliament conducts its activities in Brussels, only coming to Strasbourg for one week for the plenary sessions. 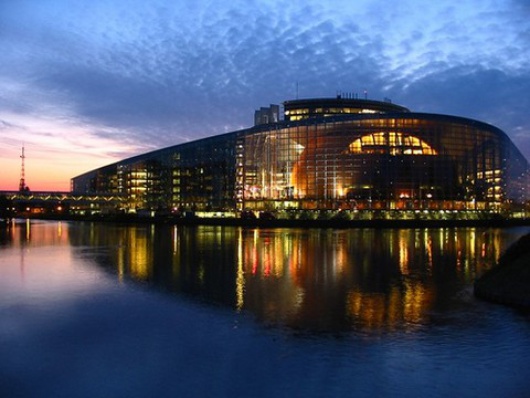 ‘It is illogical that the parliament should have two seats, but if they have to be combined then the seat should be Strasbourg?’ asks Thierry Johannis, who works in marketing in the French city. Passersby interviewed on the streets of Strasbourg give the same answer time and again, be they students, employees, managers, retired people...

'According to former liberal MEP Cecilia Malmström (now Minister for EU Affairs in her native Sweden), the monthly migration of 750 parliamentarians along with trunks full of documents costs the EU 200 million euros each year.' That’s why she launched the oneseat.eu website in 2006. The site contains a petition for the parliament to sit exclusively in Brussels and has collected over a million signatures so far. The Green party for their part are campaigning against the ‘ecological toll of so much travel, which is inconsistent with the European Union’s strict line on other environmental issues’.

Other points of debate include the fact that civil servants are paid more in France than they are in Belgium and that the city of Strasbourg, with only 260 000 inhabitants, does not have good transport links – there are no budget flights and no high-speed trains to and from Brussels. ‘We cannot judge the whole situation in terms of money,’ Pascal Mangin responds quickly. ‘If we go down that route then what will be next to go? Multilingualism, is that too expensive too?’ 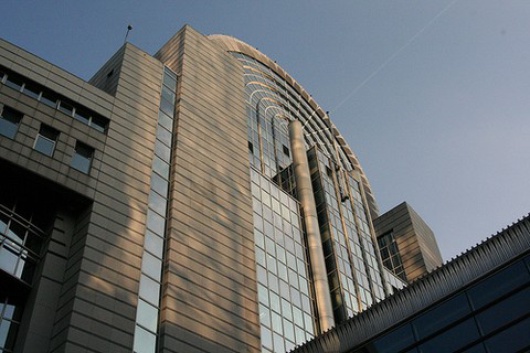 ‘There is a strong lobby in favour of centralising parliamentary activity in Brussels,’ reports journalist Kayhan Karaça, judging by the rumours circulating in parliamentary corridors. ‘After each session in Strasbourg, hundreds of MEPs sign a new petition calling for a reduction in the time spent there. The sessions have already been cut from four and a half to just three and a half days per month,’ he explains. Mangin does not consider these petitions significant: ‘Since when have members of parliament been allowed to decide where the parliament should sit? The shared values of citizens should make such a decision.’

The (green) heart of Europe?

The different political groups of the European parliament do not have an official position on the issue. But the green, liberal and socialist parties are those that have spoken out loudest for the option of a permanent seat in Brussels. The Greens’ policy is extended even to local level. Eric Schultz, the Green spokesperson in Strasbourg, believes that the choice of seat depends largely on the balance of power between member states. ‘The important thing is to recognise the challenges of the 21st century, not the 20th.’ In his view these will be environmental challenges on a global scale. He is therefore urging Strasbourg’s local government to reconsider their position if they want to remain the heart of Europe, preferably a ‘green heart’, as he puts it. 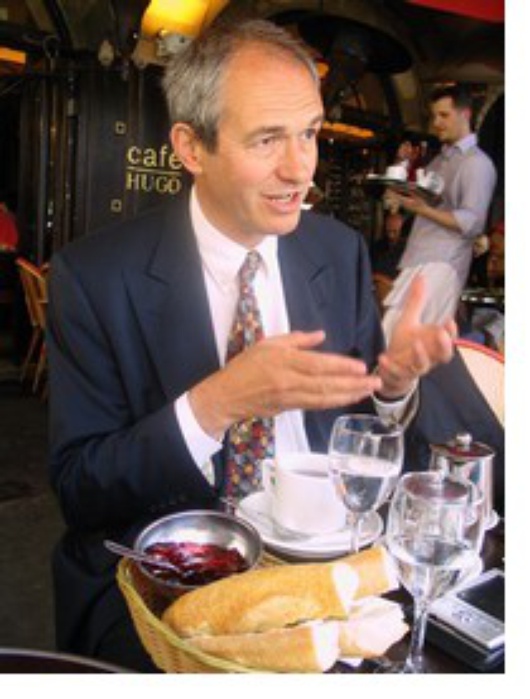 There is not much support for Strasbourg amongst the socialists either (the vast majority being federalists). Josep Borrell, the Spanish ex-president of the European parliament, is amongst those who have lent their support to Malmström’s campaign. Do they not believe in a Europe of several centres? ‘Of course we do’, replies British socialist MEP Richard Corbett. ‘That’s why we want the European Union agencies to be spread throughout the twenty seven member states. But the three law-making institutions have to be based in the same city. Exiling MEPS from Brussels for one week each month doesn’t encourage a multicentric EU. It weakens the elected representatives' presence in the centre of European power.’

All roads do not lead to Brussels

But what if staying in this centre represented a risk to MEPs’ independence when faced with pressure from lobby groups? ‘Lobbyists are clever people,’ Corbett explains. ‘They are not concerned with where parliament is, they will still get to the issues they want to address.’ ‘The problem,' according to the centre party’s representative in Strasbourg, ‘is that we are on the defensive – we haven’t yet thought of creating a website to campaign in favour of Strasbourg as the only seat’.

Mangin is optimistic: ‘The MEPs get more media exposure here than they do in Brussels, where so much is going on.’ Furthermore, the parliament has just purchased its buildings in Strasbourg from the local government. ‘No-one would buy a house and then leave town so abruptly,’ he concludes. And is Brussels, a capital city which seems to be on the edge of a breakdown, a good symbol for European unity? ‘We cannot make decisions about the wider Union based on speculation about local politics,’ says Corbett. 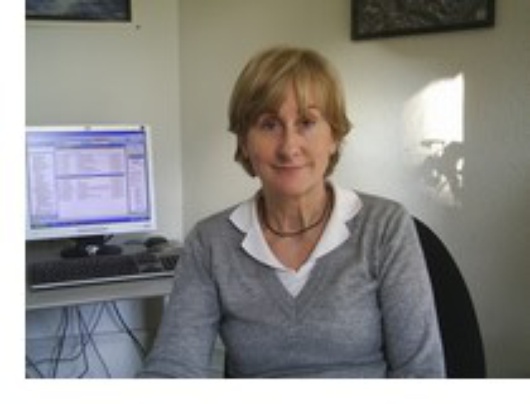 Strasbourg is looking out for its own interests. If the parliament were to move it would mean economic losses for the city. Anne Dumoulin, deputy director of the Strasbourg tourist board, admits as much. ‘Lots of young people are invited here by MEPs, so during the plenary sessions the city’s restaurants and hotels are full.’ But Strasbourg does have a lot else to offer, with stunning architecture and thriving universities. ‘The parliament is just an extra,’ says Dumoulin. 'Although it would be more efficient to unite all the institutions, the EU is a union of twenty seven countries and Strasbourg is, at its heart, a symbol of its reconciliation.’ 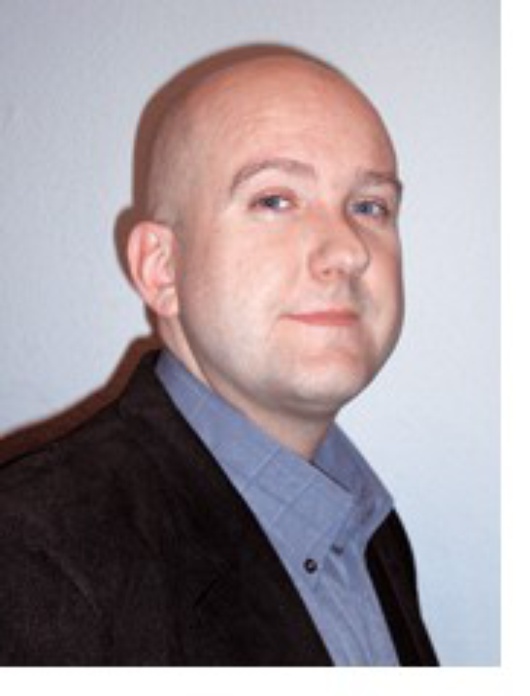 There is no shortage of ideas for compensating Strasbourg for the potential loss of the parliament. The merger of the city’s three universities was suggested by their vice-chancellors. The creation of a ‘European University’ was suggested by Polish MEP Bronislaw Geremek's office. ‘Sciencebourg’, combining the European Research Council and Institute of Technology is a proposal by the Campaign for Parliament Reform, who also suggest that the city should become the seat for all the European Councils. It is the Green party, however, who have once again put forward the most daring solution, and the one most in line with a multicentric Union: ‘Let’s move towards a federal Europe and a two-chamber system,’ suggests Schultz. ‘Why not set up a new European Senate here in Strasbourg?’

The street of Strasburg has the floor