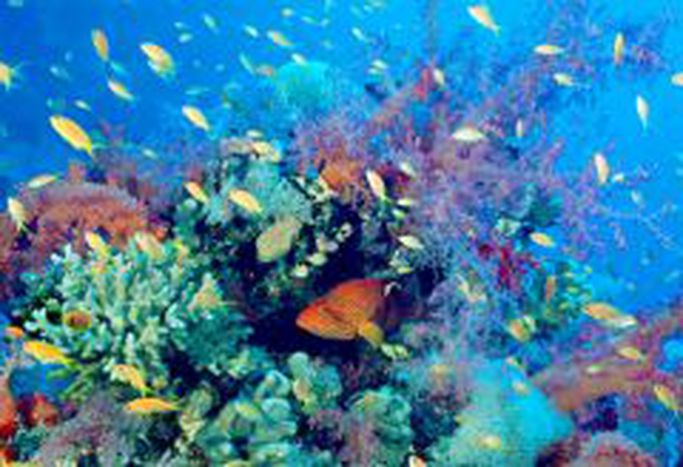 A discovery of Brussels' biodiversity

If we look at the differences between a fly and a bear, between a man and an ant, between a girafe and a coral, we can only be astonished by the natural diversity on our planet. There are millions of distinct biological species, genes, and ecosystems on Earth.

This richness is celebrated on the 22nd of May each year: International Day of Biodiversity, as the United Nations General Assembly decided in 2006. And as usual, our beloved city takes part of the event. Cafebabel Brussels contacted the Royal Belgian Institute of Natural Sciences to know what was on…

And amazed we’ve been! The museum is launching a wonderful project from the 21st of May until the 30th of August: it is called Biogeosafari and the concept is fantastic: a tracking game in Brussels to discover the species that live in our city. This is the opportunity to look at the city through green-tinted glasses…

So just download the map, put your baskets on, take a bottle of water and go around the streets! You’ll discover plenty of species you have never heard about… On the way, answer to the 50 enigmas and win prizes (including a week-end for two in Paris). 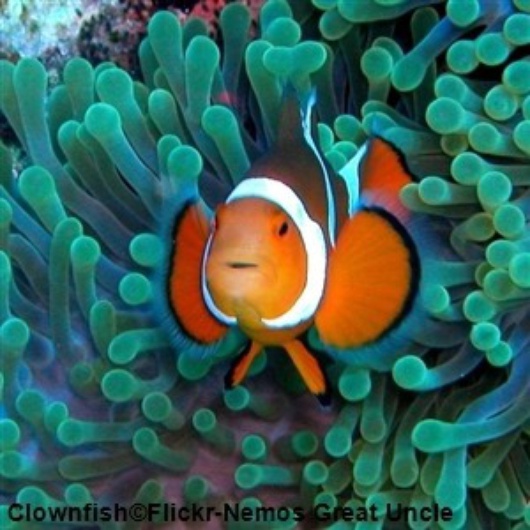 Enjoy your time and check out our blog because Cafebabel Brussels will be back on biodiversity issues soon… Indeed, 2010 is the Year of Biodiversity with one aim for the European countries: decrease the extinction of species. So let’s see what our countries have been doing on this issue for the past years. And before that, get more information on

The International Year of Biodiversity

The Convention on Biological Diversity