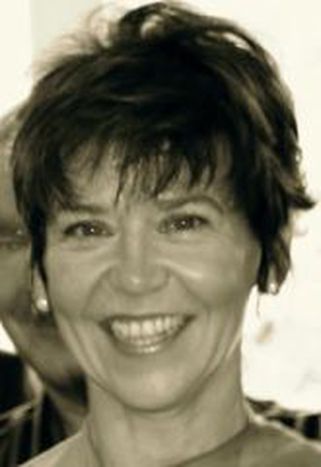 A different kind of bailout

By Rose Kelleher The UNDP is the United Nations' global development network and, not surprisingly, has an office here in Brussels. The office on Rue Montoyer is well placed to help “build bridges between the UN and the European institutions.” And that's exactly what Lancashire born Nicola Harrington-Buhay does for a living.

Nicola talks to Cafebabel Brussels about the Millennium Development Goals, the need for ordinary people (that's you and me, by the way) to be engaged, and her love of Brussels independent cinema...

No stranger to suitcases, Nicola has lived in Spain, Argentina, Malawi, Nicaragua, New York, Serbia and currently holds the post of Deputy Director for policy at the UN/UNDP in Brussels. But what exactly does that mean? Her role is to “help bring together the 24 agencies of the UN in Brussels, to speak with one united voice on the issues of development policy...of promoting poverty eradication and upholding international norms and standards.” Whew. 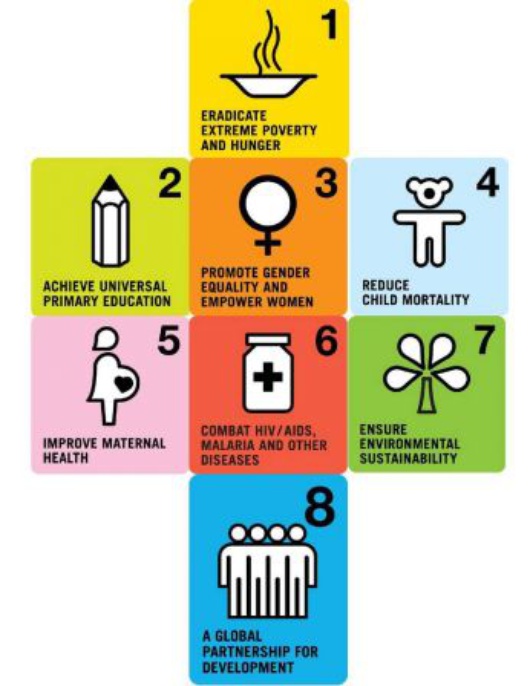 The MDGs: End poverty by 2015? Perhaps not, but "there has certainly been progress"

The UNDP is the driving force behind the MDGs, a somewhat ambitious bunch of targets to help reduce poverty, signed in 2000 by the 192 well-meaning member countries of the United Nations. The Goals are up for review in New York this autumn and while some countries have managed to stick to the targets, many are “off track”. This is particularly true in sub-saharan Africa, which is dealing with triple crises of the global economic downturn, climate change and the repercussions of the recent food and fuel crises.

The nature of the MDGs is that they are interrelated. The targets which focus on women's education (on track) and women's health (unfortunately not on track) serve as a good example. It has been shown that one extra year of school for women greatly reduces the risk of death in childbirth. “The issue of changing behaviours, harmful practices etc. is a very fundamental part” of the UNDP's work. It is impossible for a country to develop if half its populace is unable to participate fully in society.

In light of the recent (staggering) bailout of Greece, which saw the EU and the IMF dish out 110 billion euro (not to mention Obama's controversial TARP bailout) Nicola says “I think it’s a great argument to make with the public and the decision-makers that even though the MDGs will cost more than they would have done before the crisis, the amounts are still very small compared with the financing found for developed country bailouts.” We are living in democracies with vibrant civil society, and a recent Eurobarometer poll indicates that European citizens have a very strong solidarity towards developing countries. Alas, it is up to us to hold our governments accountable.

This week the UN finalized its annual report on results of the partnership between the EU and the UN in humanitarian and development assistance – “Improving Lives…” which will be launched by ex-New Zealand PM and UNDP administrator Helen Clarke on 10 June.

So what does Nicola like to do to chill out after a week like that? “I like the fact that in Brussels, unlike in other big cities, small independent enterprises like the STIX cinema in Ixelles and the Movy Club cinema in Forest are still going, and the quality of the films is really good, too.” She likes Brussels almost as much as we do. Though she does miss the rolling hills of the beautiful Lake District area, her home turf, she says she feels like a foreigner back in England. During a brief return to business school in her home country, she kept going through the door marked “Foreign Students”.

A typical Bruxelloise, then.