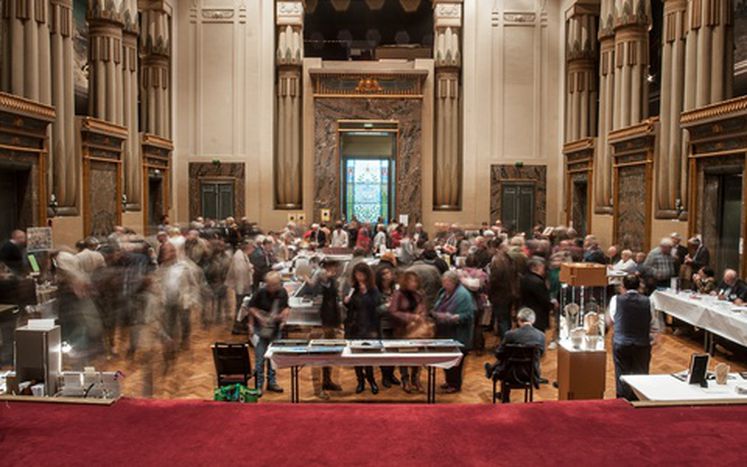 A day with the freemasons: Masonica 2015

Our contributor Nino Aveni spent a day at Masonica 2015, an open day organised by the Brussels' freemasonry.

Masonica 2015, fair of the masonic book in Brussels. What's more, it's the only day of the year that the Brussels' freemasonry headquarters are open to the public and – most importantly – it's an event with a very high percentage of freemasons per square metre. 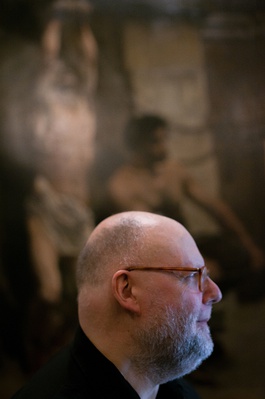 While I get acquainted to these surreal rooms adorned with reminiscences of the Egyptian civilisation, I ask a man with a friendly face to share an anecdote about his freemason experience with me. François Jeanray has two important days of his life to tell me about: the first one when, as a member of the jury for a trial in which the accused "committed the murder in a context that partially explained his act," he stood, together with another member of the jury, against the refusal of the judge to listen to such arguments.

The second one when, 10 years later, in a freemasonry reunion, he again met that very member of the jury who took the same stance as his: "This is something that deeply marked me," he tells me, "since although we didn't know that we both belonged to freemasonry, we had the same way of reacting to the judge's decision." 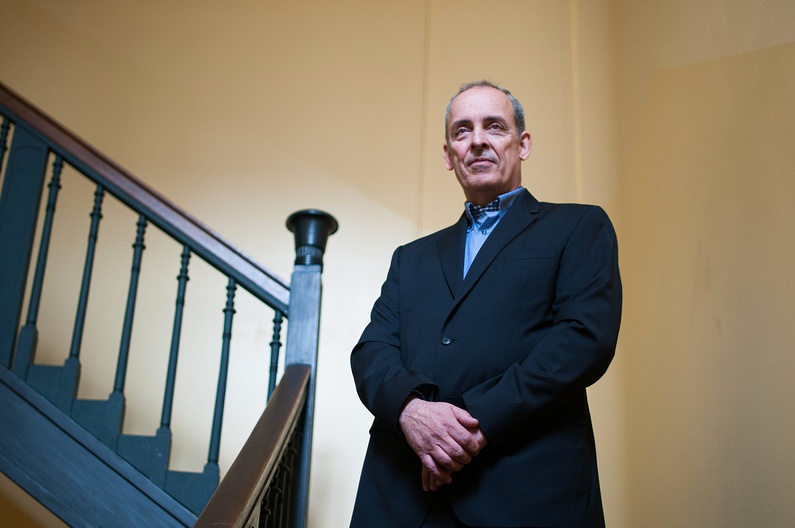 An elderly, elegant man sits behind a stack of books entitled 'Le Rêve du Philosophe' (The Dream of the Philosopher). Jean Somers tells me a moving story about freemasonry in Portugal, forbidden for 47 years of dictatorship. "When the liberation forces freed freemasonry once again, it had lost its practice of the masonic ritual and only one lodge had survived: it was called 'La Liberdade'. They met in a school, in a room usually dedicated to professors' meetings.

"If police was coming to inspect, they would pretend to be in a school reunion. [...] We were informed of this situation by a private contact and we decided to visit our Portuguese friends to make a demonstration of the initiation ritual. [...] As the crucial moment was being rehearsed, I heard someone crying behind me. It was a very old Brother who could simply not contain his emotion. We cried as well, it was a very intense moment." 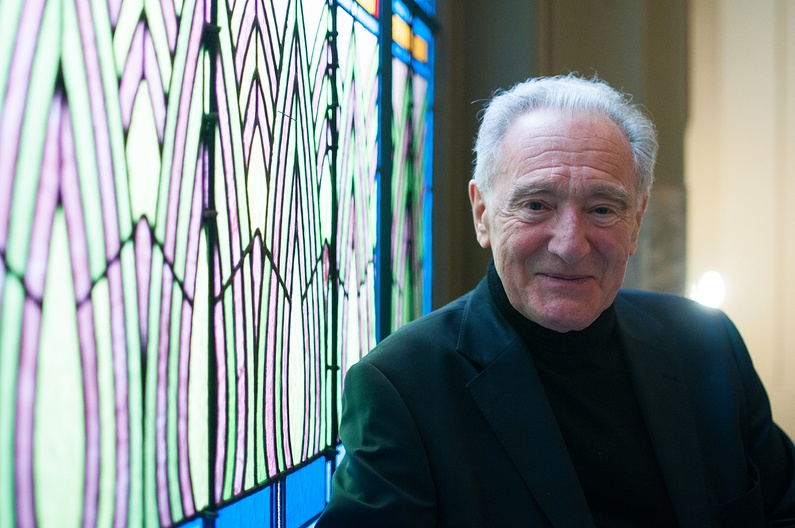 I ask him about the meaning that he attributes to the status of freemason and he answers that "a freemason is not someone who cultivates secrets or takes part in plots. It is a person who tries to do good, to contribute with a stone to the construction of the temple of humanity: the stone is the person himself, his profession", he explains. "Everyone of us tries his best to fulfil his role in his family, in his job, in the world around him. It may be a small contribution, but all the big movements were made by a big number of men. A bag of sand is not that useful, but a lot of them can stop flooding." 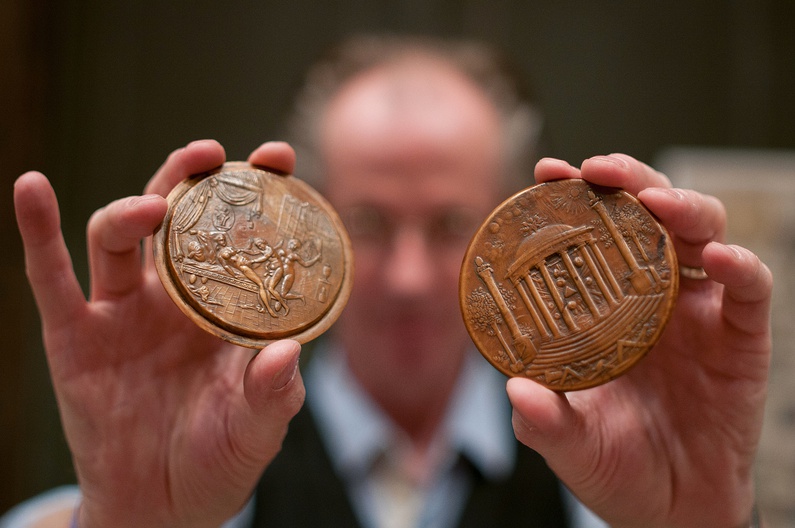 As I stumble upon a collection of masonic antiques, Clemens Hondtong, the man sitting behind this stand, shows me a rosewood tobacco box made in France around 1825.

As I approach the exit, a blue room with gleaming stars on its ceiling catches my attention. It's the Blue Temple and it marks the end of this surreal day. Till next year, Masonica. 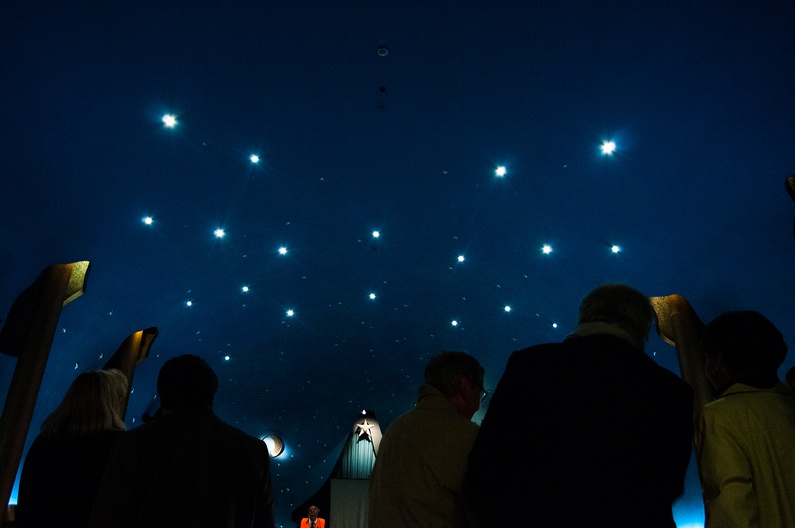 Check out more of Nino Aveni's photography on his Tumblr.