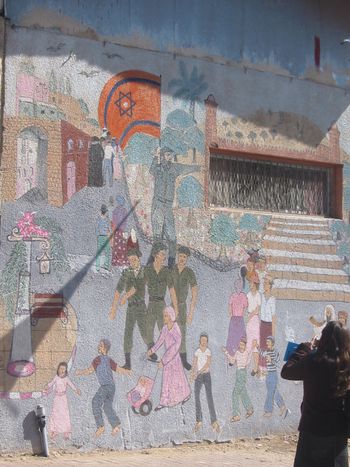 A Czech prescription for the Middle East, the EU’s ‘Mexico’

‘The Middle East is at least as vital for Europe as Mexico is for America. As it slowly defines itself, the EU will increasingly attempt to assert its position.’ This quote comes from Polish-born American Zbigniew Brzezinski, former adviser to Jimmy Carter, in Hegemonic Quicksand, an essay he wrote in 2003. It perfectly summarises what the Palestine-Israel issue means for European Union. It’s controversial role, associated to the importance of a lasting peace between the two groups, makes diplomatic intervention really necessary. 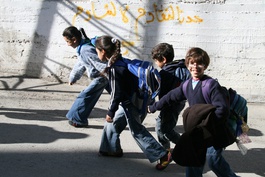 The Israeli military campaign directed at the occupied Palestine territory of the Gaza Strip began on 27 December. After three and a half weeks aimed at destroying Hamas enclaves (the latter had shelled Israeli cities in a long-term offensive), Israel declared a unilateral cease-fire on 18 January. 1, 300 Palestinians died, including 700 civilians and children, whilst the 13 Israeli deaths included four soldiers. The international community has to set the basis of a definitive peace. Attacks may have stopped, but problems remain: UN schools in Gaza were bombed, and the civilian causalities have provoked widespread international condemnation.

Role of the Czech presidency in the Middle East 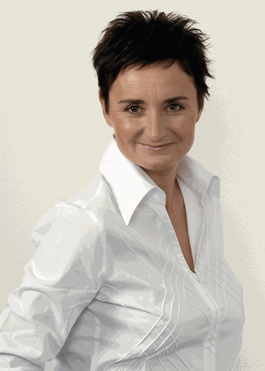 Thus the Czech Republic’s rotating presidency was marked on 1 January. ‘The presidency’s efforts are to maintain a single voice, position and policy of the EU on the Middle East,’ says Jana Hybaskova (pictured left), who makes it clear that she is not speaking as a representative of the Czech government or presidency in our conversation, but as a Czech MEP. ‘The EU has to use its weight as the major financial donor in the area better.’ In 2008, the EU commission provided 73 million euros. ‘It should make clear that it demands to be heard and accepted. Hamas cannot be legitimised and considered a partner for dialogue whilst it remains a terrorist organization (as classified by the US and EU - ed). The Gaza Strip must demilitarise. Its population should stop supporting Hamas, otherwise it shouldn't be receiving the hundreds of millions of euros it gets from the EU. The issue of the refugee camps which have existed for over 60 years in Gaza must be solved. The Arab states, led by neighbouring Egypt, should finally begin to play a more active role in the peace process.’

Ever closer in an enlarging Europe, the Middle East is an EU priority. The conflict kicked off in the last leg of the French presidency of the EU. ‘Every presidency is slightly different,’ Jana Hybaskova says, stating the obvious. ‘Nevertheless, most of the initiatives taken by the Czech presidency are of course based on what the French have previously achieved.

According to Czech foreign affairs chief Karel Schwarzenberg, the Czechs intend to ensure a continuity of the EU policies towards Gaza.’ Up until now, these were characterised more for their economic factors. The EU has been charged of being more a ‘payer’ than a ‘player’. Many experts say it’s time for a change. ‘There absolutely must be a European influence adequate to the money that the EU spends in Gaza,’ Hybaskova continues. ‘The different positions should be aggregated into a common EU policy, however in the current legislative framework, there is no possibility to achieve that.’

Considering the humanitarian crisis, the smuggling of food and arms and the upcoming Israeli parliamentary elections on 10 February, the Middle East is becoming an ever complex puzzle. Commentators see political maneuvering in the military action. The elections are due to take place after foreign minister Tzipi Livni – nicknamed ‘Olmert in a skirt’ by the foreign press - failed to form a government in October 2008 to replace outgoing prime minister Ehud Olmert, who stepped down upon corruption charges. 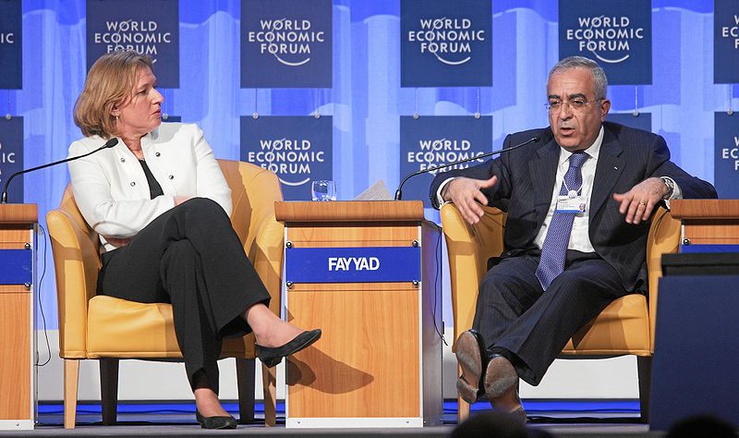 Talal Nizameddin, political analyst at the American University of Beirut, says that despite denials by the Israeli leaders, domestic political considerations were the main reason for the attacks against Gaza. This opinion came out in 2000 as well when former prime minister Ehud Barak withdrew Israeli forces from Lebanon. Some analysts are convinced that the military operation is a test of the defence minister aimed at boosting the electoral campaigns. On the other hand, Livni defends the Gaza offensive declaring that Hamas militants, far more than the Israeli leaders, ‘set the stage’ for Israel's action; they allegedly launched a total of 800 attacks throughout 2007.

In such a situation, the European Union cannot and doesn’t want to stay on the borderlines. Jana Hybaskova proposes a more effective EU policy via the form of a treaty similar to the Lisbon treaty. ‘It should deepen the common dimension of European integration, especially in the field of foreign affairs, security and defense,’ is her Czech diagnosis for Israel and Palestine to cross the t’s and dot the i’s, in Brzezinski’s words.