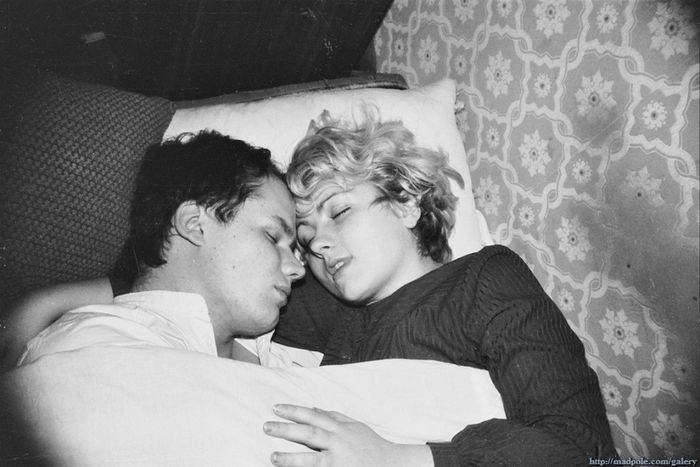 A counter-revolution is stirring in Czech bedrooms

Young people today: worse off than their parents were? No chance! Today’s generation of parents in the Czech Republic can’t complain about their children when it comes to the topic of sexuality; it's the kids that are the conservative ones... 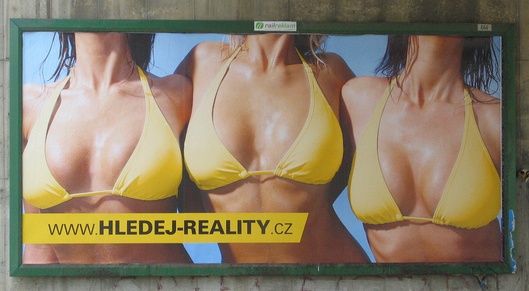 The Czechs generally count themselves as being very liberal on the subject of sex. Numerous porno mags grace the newspaper kiosks for all to see - and that includes children. Looking for 'sexfriends' online is not a problem either. There are at least 20 web sites available in the Czech Republic for this very purpose. TV adverting for any conceivable product often has a somewhat sordid undertone. The slogan for a brand of schnapps says something along the lines of, ‘Men have their hormonal days too’. Interestingly, Czech women are amused by this and don’t find it in bad taste at all.

Forever faithful in marriage; the ‘in thing’

This element of easygoingness made itself known 10 years ago when the first survey on the subject of sex made headlines all over the country. Two thirds of married men and 50% of married women admitted that they were not averse to the idea of extramarital relations. Apparently, this had little to do with the 50% divorce figures however. Cheating was not given as the main reason for divorce; more often, it was a case of ‘differing plans’ in life. 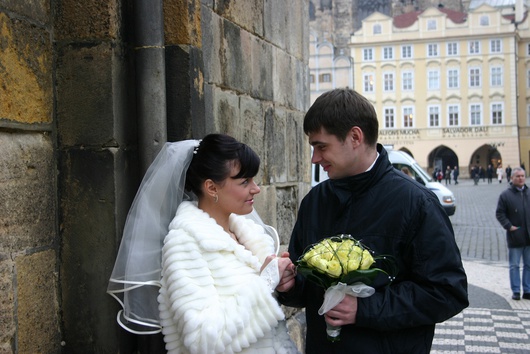 Czech men are two-timers and casual about it. The meaning of being forever faithful has changed notably in the last 10 years. Just 55% of married men and 34% of married women confessed to being unfaithful to their partners in the latest survey. A high figure on the European spectrum, but for the Czechs it’s certainly a drop! According to the study, men are mostly the ‘casual two-timers’. Women are warming to the idea of a long term fling as a result.

The Czechs don’t do car sex!

Sexologists recognised differences earlier with the age of consent. Young girls, like young boys, were having their first timid contact at the age of 15. After one year they begin to start exploring (‘Czeching out’?) each others bodies. The first petting starts for Czech young people at 17 and the first ‘serious’ sexual liaison at 18. Unlike their parents, the young people of today are exercising more ‘precaution’; for 35% the use of a condom is essential while only 19% of their parents’ generation thought of using this type of contraception. The number of those who regularly have different partners is on the decline. Unlike their American contemporaries for example, the Czechs don’t have first intercourse in cars; they do it out in the open air, in their own homes or at their parents second homes in the countryside.

Confusion remains despite all the light-heartedness… 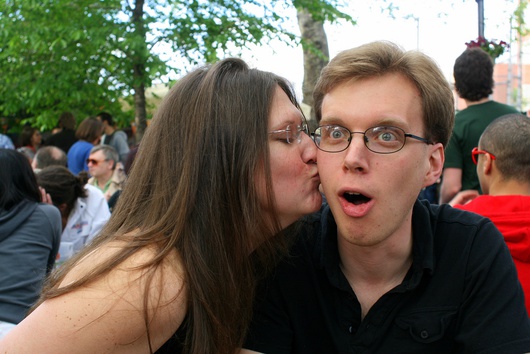 To put it mildly, the parents’ lack of explanation is making it worse. No more than 15% of boys and 20% of girls were made aware of the mysteries of sexuality by parents or in school; 40% of boys and 30% of girls are guided by their friends ‘experiences’. The schools have acted somewhat puritanical up until now; when it comes to sex education the boys and girls are neatly spilt up. The internet – usually the most important source of information – hardly has any involvement in this hot topic.

Something else also sticks out from the survey findings; as liberal as the Czechs are when it comes to sex, a lot of people still have a problem with homosexuality. No more than 60% regard sexual relations between the same sex as normal. The rest have a problem with it.

Finally, the question was raised in the survey regarding the length of male genitals. All over the world, men (and women too for that matter) had to be happy with 12.5 centimetres, or roughly five inches. Only 16% of Czech women wish for a man with a large penis. Two men (presumably of average size themselves) who wrote a commentary on this survey in the Lidove noviny newspaper breathed a sigh of relief at this, 'We can all be happy with that. Bring on more of these surveys!'

Translated from Konterrevolution in tschechischen Betten