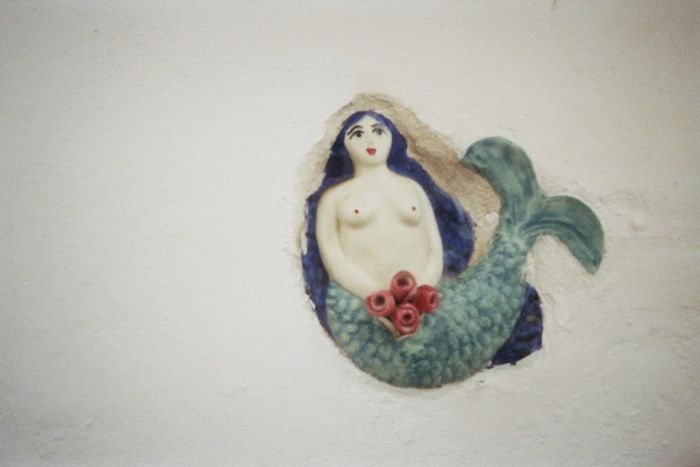 A brief journey into water symbols

Water is a complex source of imagination, dreams and rituals, where cultural differences ebb and flow, where a plethora of meanings and interpretations interlink and wash over one another. These meanings reach deep into the sphere of human thinking and form the basis for cultural exchanges

Along with fire, air and earth,  water is one of the four elements on the simplest possible level. French philosopher Gaston Bachelard classifies water as clear, spring, running, stagnant, fresh, salty, reflecting, purifying, deep and stormy. Water is the first mirror of the thinking man, the first thing to promote self-awareness and rationality. It is also the receptacle of the imaginative mind – moulding an infinite number of creatures and monsters, demons, nymphs, gorgons and hydras – both good or foul in nature and either bringing life or thwarting progress and exploration.

Water is the first mirror of the thinking man

Both Ulysses and Markandeya were water travellers, engaged in a boundless search to explore the limits of both the actual world and the rational mind. Water is the door that opens to the fantasy of imagination, the means to visit those farthest from us whether it be Cynocephali, the Sirens, the Hippogriffs or found in the endless waters of Vishnu’s body, through the eyes of the sage Markandeya.

The infinite and everlasting 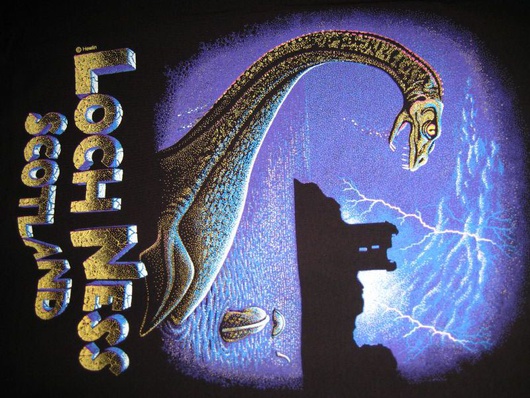 Professor Jacques Bethemont says water absorbs both man and woman –a milky, primordial ocean brimming with the potential of life, exuding immortality. Ages of men have been marked by the notion of life flowing akin to a river’s current. Nobody would bathe twice in the same river, and no man emerges unscathed from trial by water. We are made pure through the river, or we are connected to the netherworld as we chase the ordeals thrown up by the Psyche.

As the moon controls the tides, so the sea plays host to perennial birth and rebirth, much like the sacred Zem Zem well at Mecca. Water represents the masculine seed; the sperm of the Chinese and Malay dragons – a symbol of the emperor’s power and fertility. Yet many traditions consider water a means to transform and transmute matter into life and push the spirit towards enlightenment and self-awareness. As Psalm 51 says, wash me and I will be whiter than snow. Its symbolism extends to the Muslim world, and is pre-eminent in the Koran as it is blessed and bestowed with powers of purification, we have made every living thing out of water (Sura 21, The Prophets, ayat 30), and he sent down water from the sky on you to cleanse and to remove Satan’s Blight from you and to bind up your hearts and brace your feet with it (Sura 8, The Booty, ayat 11).

And so the philosophy flows 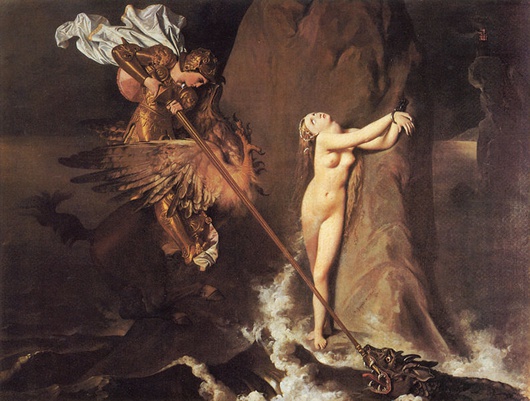 Elsewhere Jungian psychoanalysis has water as a mirror of the soul; a melange of putrid waters, devastating floods, torrents, majestic rivers with unexplored riverbeds and infinite seas. The pure, limpid, celestial and transparent fountains and wells represent the soul in relation with the self. Mirjam Viterbi Ben Horin takes this analysis further delving into the concept of Mikvah – the Jewish ritual purifying bath – through references made from the gathering of waters in Genesis to the conversion to Judaism in Talmud and Jonah’s watery transformation, Circumdederunt me aquae usque ad animam ('the waters surrounded me even to the soul', Jonah 2:5). 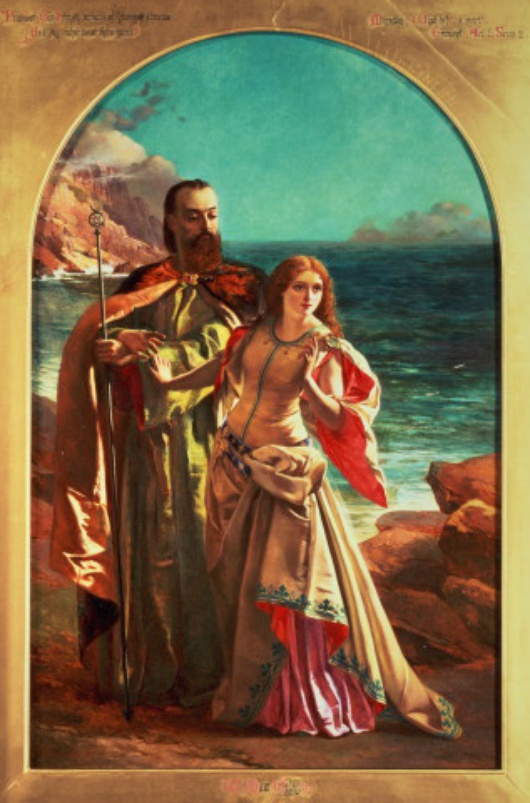 Some water sources are, according to legend and religious traditions, famous for their supposed ability to heal the body as well as the Mind – the famous grotto at Lourdes, the Ganges river, the Roman Baths in England and other less famous examples in places as far afield as Japan and Russia. In Japanese sentoo (public baths), rotenburo (open-air pools), ryookan and minshuku (Japanese-style inns with thermal water facilities) people are finally able to flee the stressful excesses of their lives, and come to hadaka no tsukiai a true, unsophisticated 'naked companionship', where our daily stress and infinite worries are washed energetically away, before plunging into the grand common hot water tub, and letting our bodies and minds gently soak to heart's content. From the figurative and literal to the philosophical and theological, water and water-related imagery- provokes debate and stimulates imaginations. Our journey could carry on forever, towards an infinite horizon, but like Shakespeare's Prospero, we must now entrust our magic books to oblivion and the watery depths.