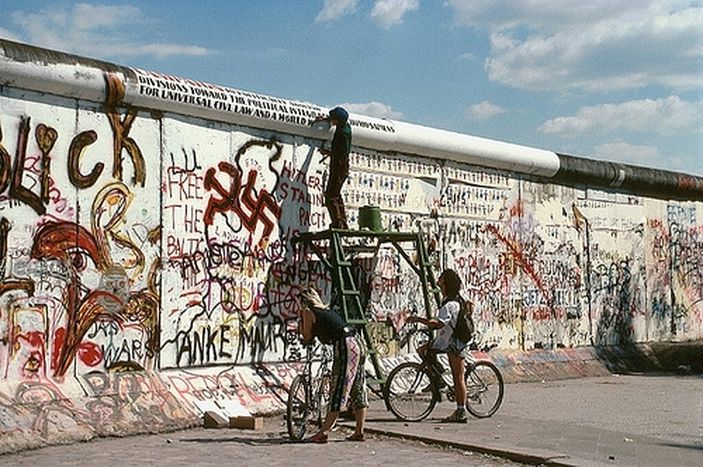 9/11 - the fateful day of German history

From the revolution to the reunification, from Hitler’s putsch until Kristallnacht: November 9 marks the German history of the twentieth century

1918: The republic is declared 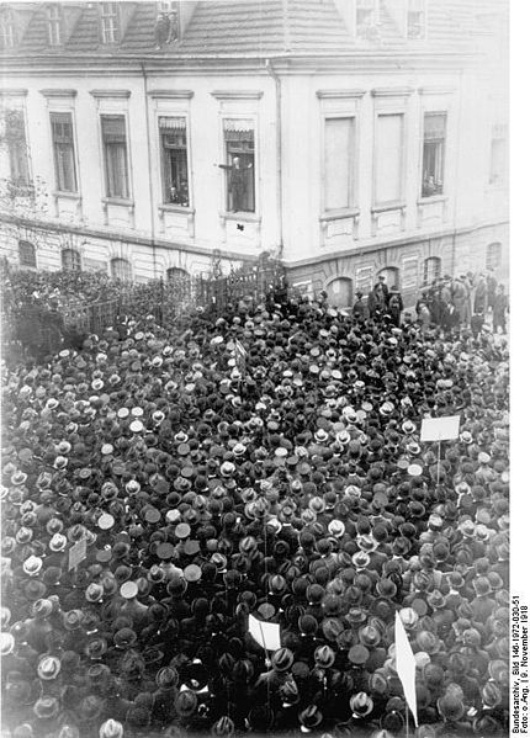 The strike of the imperial Navy during the last weeks of the First World War sparks a revolution. Before the official end of the war, the SPD politician Philipp Scheidemann proclaims the republic at the Berlin Reichstag on November 9 1918. That same afternoon, the communist politician Karl Lie tries to upstage him and inaugurates the ‘free socialist republic of Germany’. 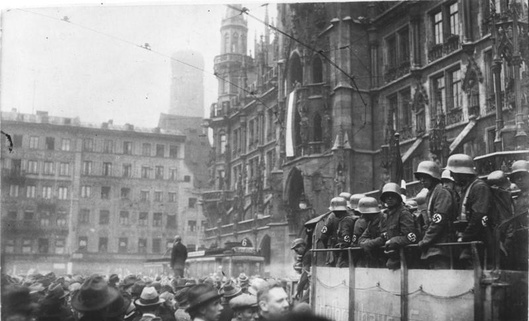 Five years later, the Weimar republic faces a political and economic crisis. On the night of 8th November 1923, Adolf Hitler launches his "national revolution" in Munich and demands a "march on Berlin". The putsch is violently stifled by the police. The NSDAP is forbidden and Adolf Hitler is sent to prison for five years. 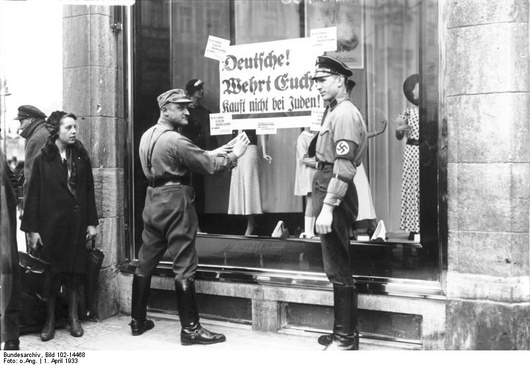 After the failed putsch of 1923, the Nazi regime comes to power in 1933. On November 9, 1938, they burn synagogues in Germany. Numerous Jewish citizens are harassed and thousands of their shops and houses are destroyed. After this "Kristallnacht" (the night of broken glass), the persecution of Jews increases: already 30 000 Jewish men are sent to concentration camps. 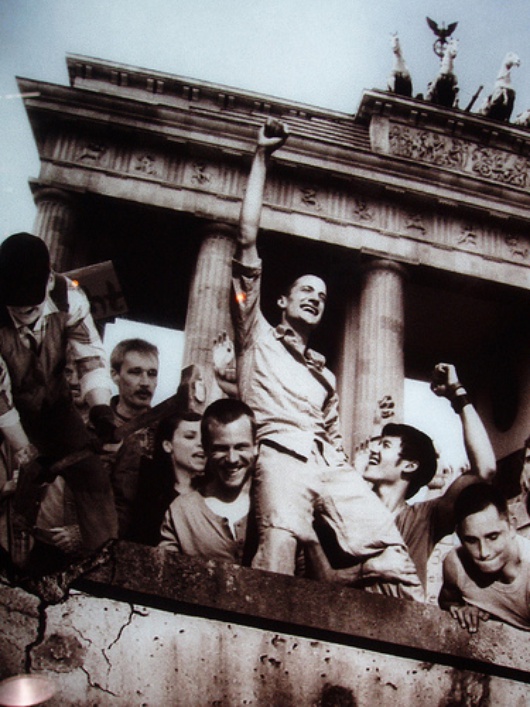 Demonstrations and the flight of East Germans through Hungary to the West put the East German government under pressure. During an international news conference on November 9, 1989, Günter Schabowski, member of the East German Politburo, is bewildered: he explains that private individuals may travel " immediately, without delay " in the West. Shortly afterwards, thousands of citizens from East Germany clamber over the wall and rush into West Berlin. The wall has fallen.

When reunified Germany sought ideas for a national holiday, November 9 was a clear possibility. But given that the ‘Kristallnacht’ also falls on this day, the government chose October 3, the date of the official reunification in 1990.

First published on cafebabel.com on 9 November 2006