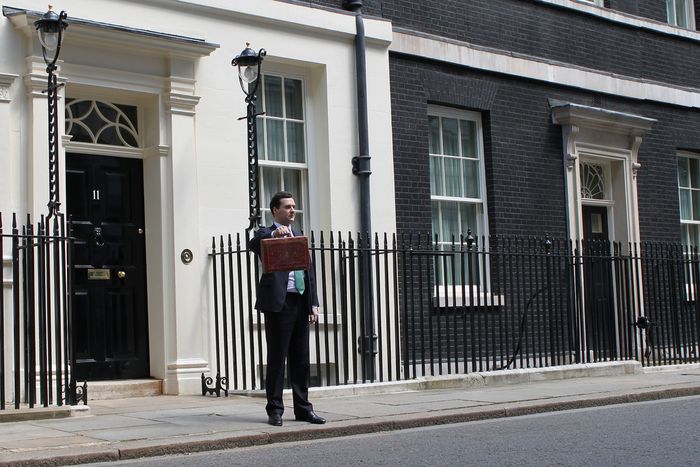 The British government announced a barrage of drastic austerity measures on 20 October: major cuts in social welfare and almost half a million jobs in the public sector axed. British, Finnish, Danish and Dutch commentators find these public sector cuts, the biggest since world war two, harsh, unfair and extremely dangerous for the economy

‘Work of a gambler’ - The Guardian, United Kingdom

With his spending cuts chancellor of the exchequer George Osborne is putting all his eggs in one basket. That could have dire consequences, the left-liberal daily writes: ‘Mr Osborne needs sufficient people to buy, and go on buying, the coalition's narrative of labour economic mismanagement creating a deficit to which there is no response other than austerity, tolerably fairly applied. Right now, say the opinion polls, that is the majority mood. But its durability is dependent on the economy righting itself sufficiently over the next four years for Mr Osborne, or a successor, to be able to stand up in the October 2014 spending review and say that the medicine has worked and that good times - and a 2015 re-election - now beckon. Today was the work of a gambler. A chancellor cannot take 81 billion pounds out of the economy, as Mr Osborne did, without the country hurting from it. This will be a different country from now on’

Read the full article ‘Spending review: The work of a gambler’ on The Guardian 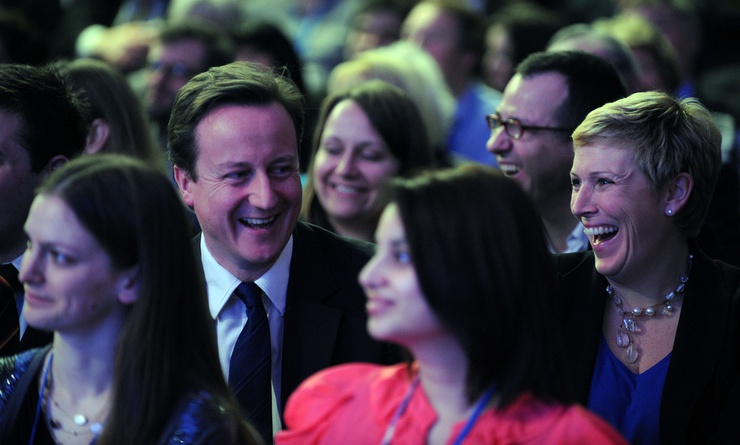 With the most drastic public sector cuts since the second world war British prime minister David Cameron is following in Winston Churchill's footsteps, writes the daily, but the risk is great: ‘As the UK fought for its survival at the start of world war II, the prime minister at the time, the conservative Winston Churchill, did not mince his words in his first speech as head of the war government: 'I have nothing to offer but blood, toil, tears, and sweat', Churchill said in his famous address to the nation. In other words, many sacrifices must be made to make tomorrow better. Fierce struggles will be fought over the details of the austerity package in parliament and on the street. But the crucial question is how it will affect the future of Britain. Even if the operation itself is a success, the crux is whether the patient survives it or dies on the operating table. Cameron's government has risked everything in a huge game of chance’

‘Financial sector must be held to account’ – Politiken, Denmark

In response to chancellor of the exchequer George Osborne's announcement of an austerity package that will come down hard on the British social welfare programme, the liberal daily expects equally harsh treatment for the financial sector: ‘The liberal-conservative coalition wants to subject the British welfare system to a drastic slimming down, and is more interested in slashing than in stimulating. The queen too must cut her costs, but above all the social welfare system and the public administration will be hit. As a result the public sector will face the biggest cuts since world war II. If the British must swallow this bitter pill, the financial sector - which is without doubt responsible for the crisis - must be further reined in and held to account’

British prime minister David Cameron is steering a harsher course than expected with his tough austerity package, writes the left-liberal daily. But it points out that in contrast to former prime minister Margaret Thatcher ‘who was intent on ending the power of the trade unions, Cameron is trying to add an idealist dimension with his shock therapy. In his eyes the therapy is not only a bitter economic necessity but also a welcome step towards a 'Big Society' in which it is no longer the state that takes on certain responsibilities but the citizens, who by the same token assume far greater power of control. This is an interesting idea - but nothing more. To create an adequate basis for these heavy-handed interventions the prime minister will have to offer a new and clearer perspective’