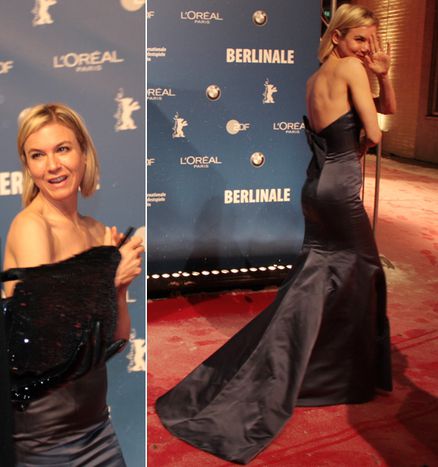 A Franco-German-Polish cafebabel team will be bringing you their pick of the crop at this year's Berlin film festival between 11 to 21 February. Shots from the opening gala