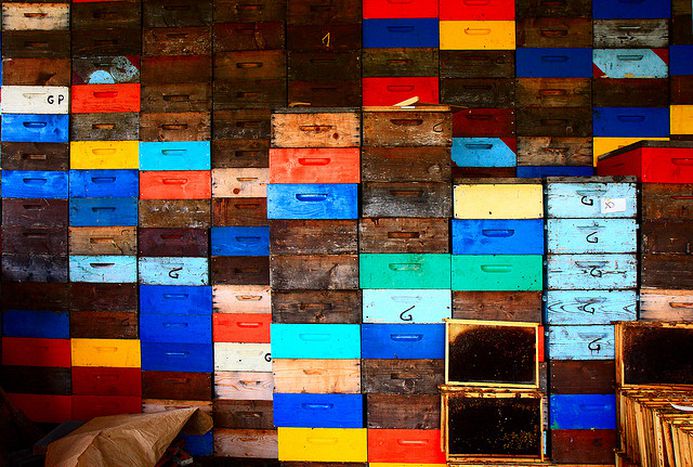 50 Shades of Identity: Belonging Beyond Borders

Italian or Canadian? Irish, French or maybe European? And once you've settled that, where does a Native American heritage fit in? Welcome to the turbulent world of identity where borders melt and nothing can be taken for granted!

While humanity is facing waves of unprecedented movement, migration has defined us as a species. It has also shaped our perception of identity, as our exchanges and interactions within the different communities of the human race have left complex identities in their wake. Our modern version of identity is obsessed with labels, most often tied to nation-states, that fit the complex identity of every human into convenient boxes without considering the prism that is identity, influenced not only by states, but national, ethnic, cultural, linguistic, religious and social belonging. Identity is a controversial issue as it touches the core of one's being. No one has the right to tell someone else who they are. Unfortunately, some take it upon themselves to impose an identity on others, as endowed with a divine right to determine who belongs to a specific group. 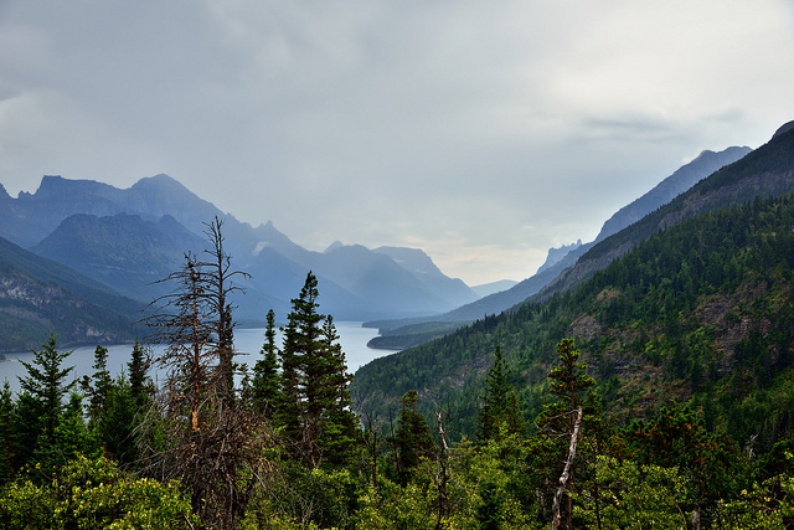 When I first sat down to pen this article, my first reflex was to explain and justify to you, dear reader, every facet of my identity, as if I somehow require someone else's approval to legitimise who I am and to which cultural groups I belong to. I will reduce my long spiel into a digestable morsel in order to explain to you who lays behind the desk at Cafébabel English. 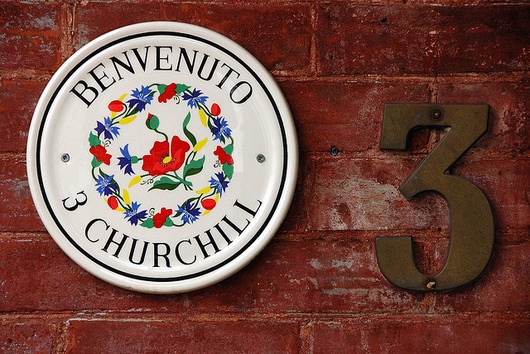 My identity is fluid, depending on where and with whom I am. In Canada, I am Italian and the difference between other Canadians and myself is recognisable in my behaviour, cultural references and language. In Italy, I am usually considered Canadian, but also a sort of Italian, because although we share common history and some common aspects, I am different from the others. I belong to both of these nations equally, as the borders of Italy and Canada blur within me. My Canadian identity is also composed of smaller parts, equally indivisible between Native American and Irish-Scots origins. In Ireland, where much of the origins of my Canadian family lies, my heart longs for the melancholic Irish songs and soft Gaelic words. When I am surrounded by white faces, although I blend in, I also know that I am Native American, origins that change my relationship to colonisation and the history of the Americas. 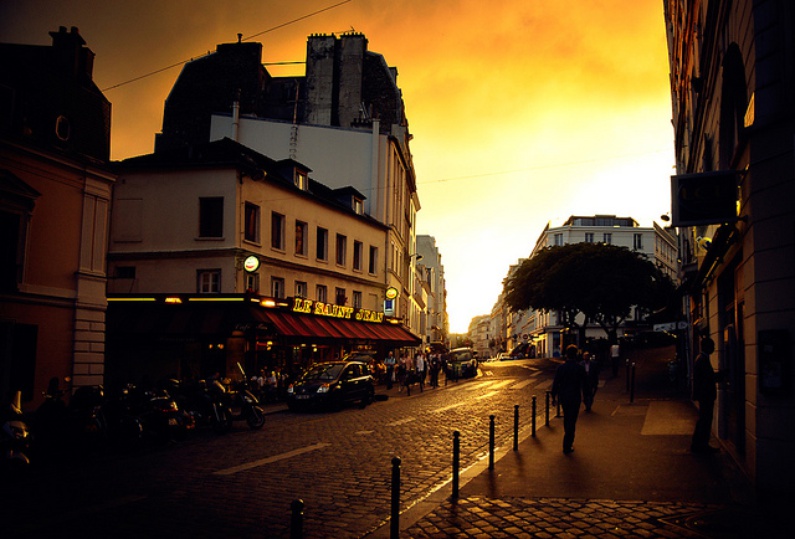 My identity is not stagnant, either. Before arriving in Europe, I wouldn't have identified as European. Four years and three countries later, this adjective has come to accurately define me. I am also French. This is the newest part of my identity and one that will continue to develop the longer that I live here. So, there you have it. I am an Italian-Canadian-Native-Irish-French European. Don't like my identity? Too bad. It's mine to define and yours to accept, without negotiation, alteration or interpretation.