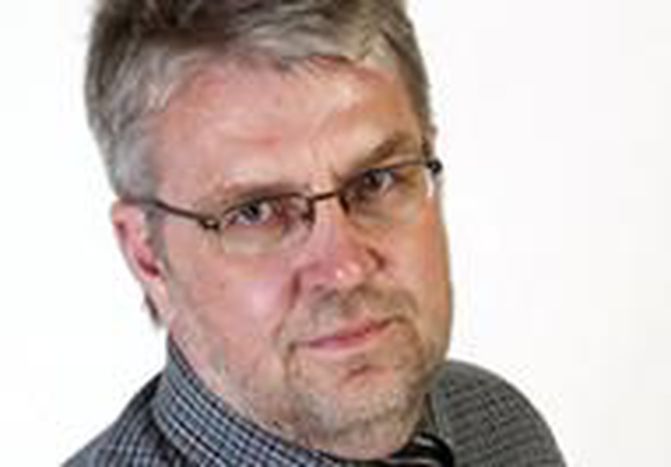 Welcome to 4-Q-T, the new BabelTallinn corner! Do you wanto to know what Estonian key speakers think about the most relevant ongoing issues? After the last articles published in our Estonian pages, we could not choose any topic for starting this 4-Q-T adventure other than the Economic situation.

Do you want to get quick and straight informations for understanding a bit more of what is happening all around you? Stay tuned then! Because every 15 days you will have something interesting to read!

So, fasten your seat belts once again and get ready to discover how Mr. Tonis Oja, authoritative Aripaev analysts, answered to our questions!

Dear Mr. Oja, if you would have to mention the three main factors responsible of the current economic situation, where would you point your finger at?

I think, it is almost impossible to mention one, or two, or three separate factors. There are several ones and the current economic situation is the result of a concurrence of all these.

Between 2000 and 2007 the average rise of annual GDP has been 8.5 percent (with 7.1% as lowest and 11.4 as highest peeks): it is difficult to imagine such sustainability for years to come. Second, and most important factor, there is the collapse of housing boom. There are examples of companies which stopped concentrating to their main activities and started with real estate developments.

And third is public sector.

Do you foresee any significant change for the next 6 months? 12 months?

Because Estonian economy is so small and open, it is very difficult to predict anything.

By the way, almost nobody predicted double-digit expansion for the seven quarters in the 2005 and 2006. I am afraid, there will not remarkable improvement, but one significant impact can be catalyst for the either directions.

Hansapank analyst Maris Lauri just said that panic has to be slowed down. What do you think about it, is it a try for bringing optimism back in Estonian investors and consumers or is true that the situation should not be seen as excessively dramatic?

To mine mind she has always been rather optimistic.

The situation of the exports is everything but rose: which are, for you, the most urgent measure the government should adopt for changing the current situation?

Fortunately there is little room for the government to adopt urgent measures. It was government’s mistake to make too optimistic budget for the year of 2008. I think, there is not a “solution” and government must make several far-reaching measures. I thing rather good idea is to set a maximum limit to salaries based on what the company expected from social tax.