2,500 years from the battle of Marathon - Europe remembers

''Ελλήνων προμαχούντες Αθηναίοι Μαραθώνι χρυσοφόρων Μήδων εστόρεσαν δύναμιν The Athenians, as defenders of the Hellenes, in Marathon destroyed the might of the golden-dressed Medes'' Thucydides, II, 34 Some days like these between the end of August and the beginning of September, 2,500 years before one of the greatest battles of all was held in Marathon, 40 km of Athens between the army of the

allied Greek cities and the Persian Empire.The numbers were totally for the Persians who were between 100,000 and 300,000 while the Athenians only 10,000. But indeed the miracle happened, and General Miltiades, managed through an amazing plan to trap the Persians and finally to destroy them.. 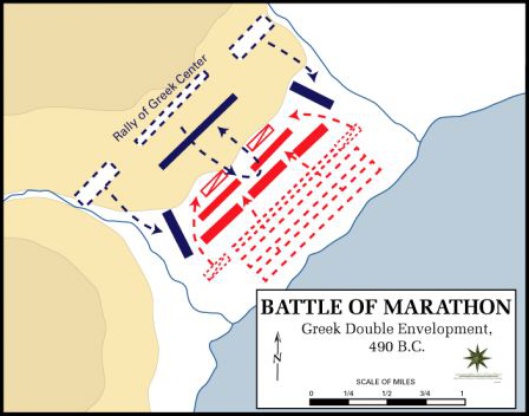 The end of the battle virtually marked the beginning of the ''Golden Age'' for Athens. The newly established democracy will become the cradle of civilization : philosophy, rhetorics, art, theatre, mathematics all will be invented or glorified by the Athenians.Socrates,Plato, Aristotle, Protagoras, Pericles, Themistocles, Miltiades, Phedias and sooo many important men for global history wouldn't be known or acted if in 490 BC the Athenians had not win the mighty Persian Empire..

The battle of Marathon

So much was the wrath of King Darius who order his servants to tell him every night : '.The Persians would try another more time to invade Greece with Darius's son, Xerxes and despite the heroic fall of the Spartans in Thermopylae, the united Greeks managed once and forever to stop the Persians to invade Europe..Athens will celebrate the 2,500 years of the battle of Marathon on September the 12th. If you find yourself in Athens is a must-see.Other European capitals are preparing celebrations as well. Check out what's happening in your city!For more information on the battle check: 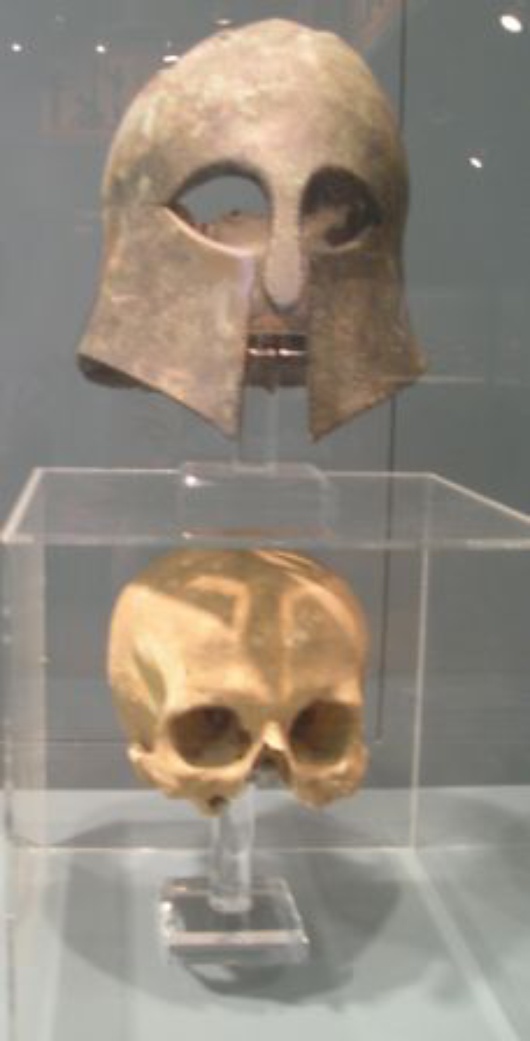