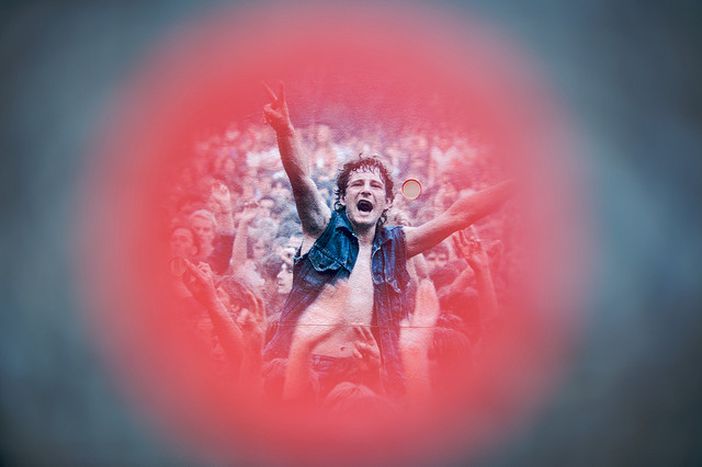 1989: How I Remember the Last Days of the Iron Curtain

Today, I fully realise how important the year 1989 was in my life as well as in the history of the world. But at the time, I had no idea what momentous changes were happening in the outside world.

Naturally, as a nine-year-old I was not interested in politics. Nobody in our household was. The first time I suspected something was happening was during a family celebration (we have a succession of three birthdays in late November and early December). Our black and white TV set was on and mass rallies were broadcast but I don’t recall anyone paying too much attention. Speeches were long, speakers badly dressed, so why bother?

The game changer was when a portrait of the Czechoslovak President Gustáv Husák was removed from a wall in our classroom. His face was almost a part of inventory. He had been in the office for 14 years and most people believed that he would stay for the rest of his life.

The following weeks were very turbulent. We had teachers warning against anti-Communist hysteria, trying to tell us that there were “good Communists” and “bad Communists” and we shouldn’t verbally abuse or bully children whose parents were Communists. But this was not the most important issue. 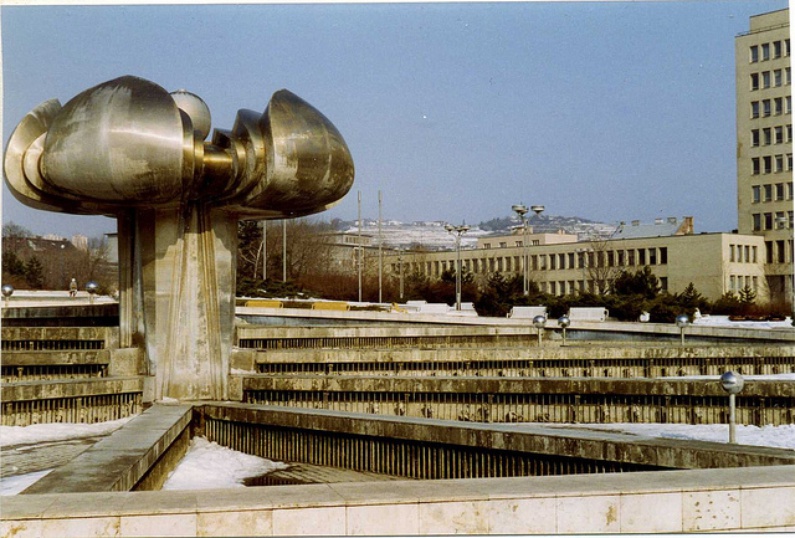 For me the lasting memory is that in those days I started doubting what the adults say and do. Teachers had to admit that what they had told us about some events or issues from our history just a few weeks earlier was not true, or at least it was not the whole truth.

It was not easy for a nine-year old to comprehend all this. Who should I believe if even the teachers cannot be trusted? Later I learned that it was not entirely their fault. Many of them grew up in the Communist regime that was now collapsing at a speed that most people found unimaginable. Fortunately, although those weeks from mid-November until the end of 1989, when a former dissident Václav Havel was elected new President, were hectic, no human lives were lost. It was very different in Romania where blood filled streets and Nicolae Ceaușescu was executed for his crimes (in a kangaroo trial, we have to admit).