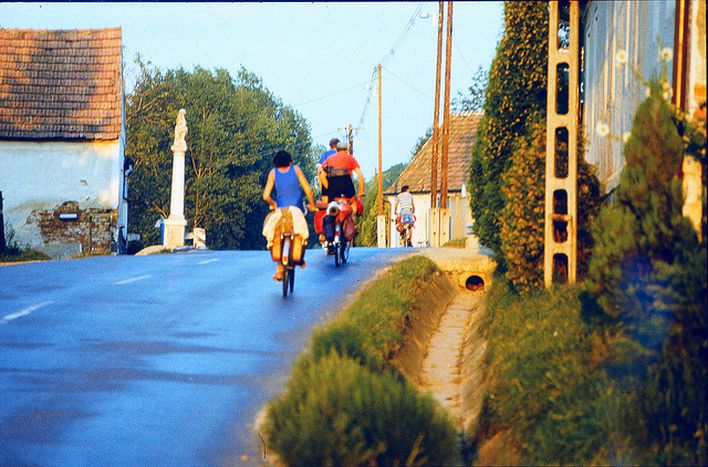 In 1989, I was six years old, so I don't remember much about the situation. It was strange for me that in first grade of primary school I was called a 'spark' (iskrička), but not anymore in second grade. Suddenly the strategic upbringing of a new Communist generation had come to an end: until then, the "Iskra" organisation was one of the first machines of indoctrination.

I asked my father to tell me more about his memories. He is a gym and geography teacher and never wanted to join (and never actually joined) the Comunist party. He was the only male teacher who was not in the party. In 1989, when the Iron Curtain came down, he was with his pupils at an athletics competition in Moravia. After dinner, they watched the unfolding of huge demonstrations all over the country on television. My father said to his colleague who was in the Communist party: “You will see – when we come back to school, you will not be deputy headmaster anymore."

Speaking to one another and feeling free

It happened exactly month later, just as he predicted. What my father remembers is the huge euphoria. Mainly people who were not highly positioned in the Communist Party, were smiling and happy, speaking to each other... feeling freedom. Even when they didn't know each other. He fondly remembers how, after his sports training, he and his colleague decided to go to Vienna in an old Lada car. They had never been to Vienna before, although it was just a 90 minute drive from my hometown. At the border they had to wait for four hours! Too many people from Slovakia had decided to go to see our neighbours' capital with their own eyes at once. 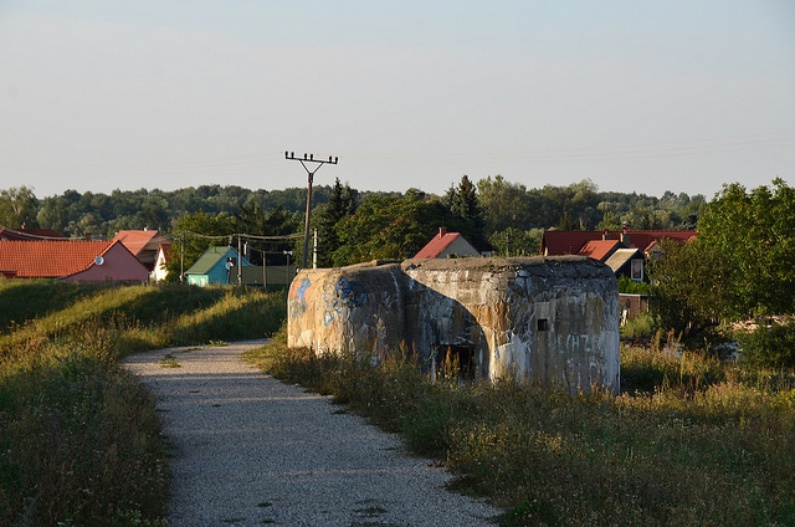 If something is forbidden, its taste is much sweeter. When my father and his friend finally crossed the border and arrived in Vienna, they basked in a the new unknown taste of freedom. After half an hour, they had to start their journey back. The borders with Austria were being closed again and they needed to get back. For people like my father, 1989 was an exuberant year filled with positive emotions.