After years of strong economic growth, a revolt is brewing in factories around the whole of Europe. Labour’s law, a rise in wages but also freedom of expression and sexual liberation, the demands of 1968 have shook the Old continent. Memories, memories.

With Franco, only married women are established 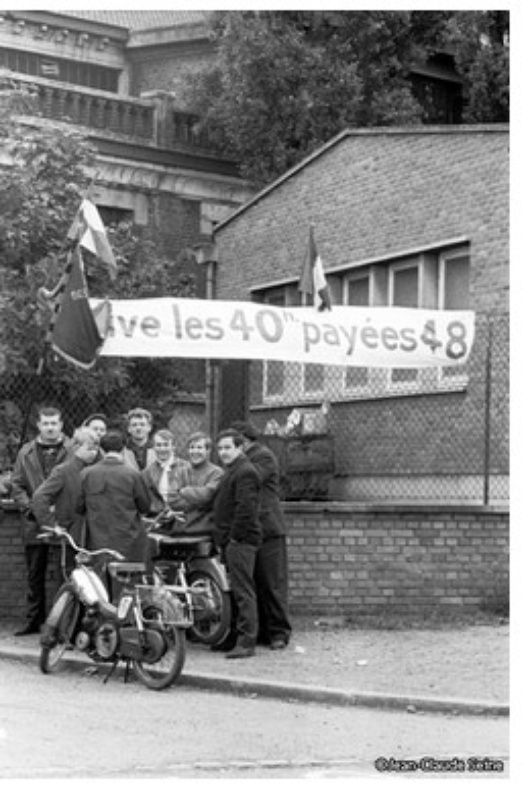 Echoes of Prague and Paris appear at the gates of Spanish universities. Students demonstrate against the ‘grey’, the ‘political and social’ police. Departments are closed. The working class demonstrate on a wide scale in the streets in order to demand, at last, some social rights and public liberties.

5, 000 miners from the north of the country are beginning to strike, even though they simply do not have the right to do so. Franco’s regime appears out of obligation to open itself to modernity. Result: women, strictly married ones, can become local councillors. 1968 is also the year when the crown prince was born. In the terraces of the cafés, we hum with a patriotic pride the tune to the song La, la, la by Massiel, who wins the Eurovision song contest for Spain for the first time in 1968.

In the name of democracy: springtime in Prague 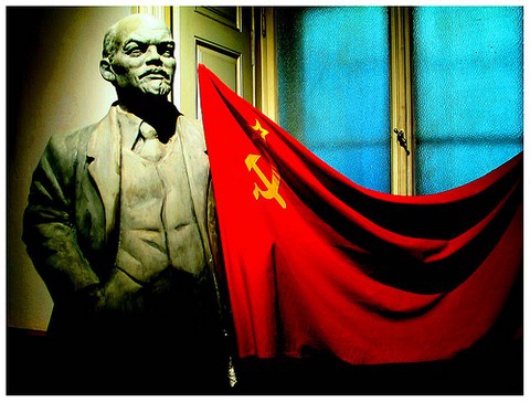 Whilst students from other countries rebel against materialism and a consumer society, citizens from Czechoslovakia fight for their fundamental rights, from their freedom of expression to their social rights.

Springtime in Prague is a democratic rise which attempts to install ‘socialism with a human face.’ Whilst reforms are envisaged within the monolithic structure of the communist economy, whilst socialists look into human rights, the country is invaded by Soviet troops who take charge of putting it back on the right path.

Still today, in the press, in public gardens, on television, springtime in Prague is largely commemorated in the Czech Republic. Citizens remember the immense hope raised by this period of political thaw. Vaclav Havel, a communist opponent and man of the theatre, became the country’s president, is forever present and much respected within Czech public opinion.

A messy place to be for France’s De Gaulle

In France, two worlds, yet so different, are joined together in huge demonstrations. On the one hand, the students who besiege the streets and fight with the police by using slogans and cobblestones. On the other hand, the workers: millions of them begin to strike. 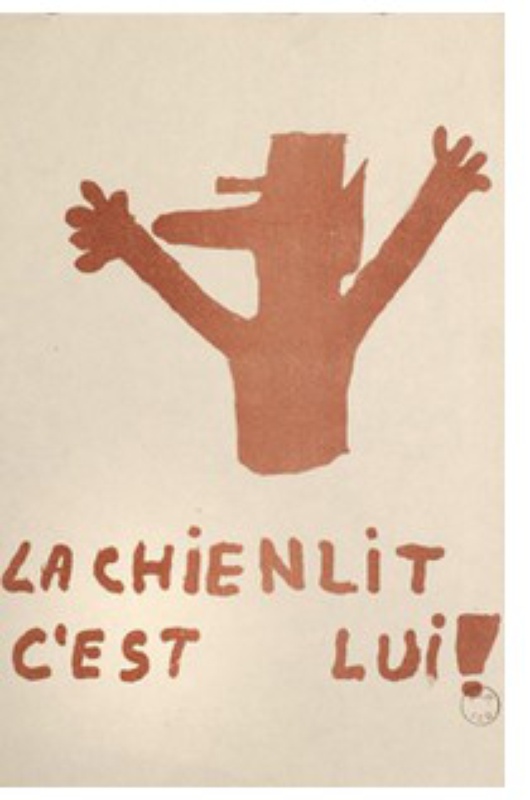 A strike which becomes general and paralyses the country: ‘In 1966, the wages of French workers were the lowest in the EEC, the longest weeks and the highest taxes,’ remember workers from the League for an International Communist Revolution. 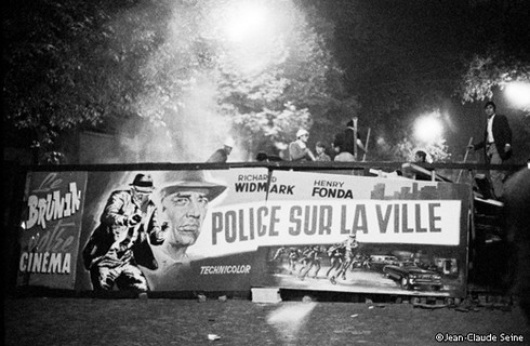 Society also changes: speech is now free. Generations of people debate in the street, in cafés, in companies. The strictness of the period’s morals flies into pieces. Finally, Charles de Gaulle is faced with the uprisings which he regards as ‘messy’, dissolves the National Assembly and organises the anticipated elections. He leaves power the following year after a referendum in the form of a fist fight.

God is dead in Italy

The song by the group Nomadi which gains huge success in 1967 gives the gift for the start of the new Italian academic year. God is dead and society is tired out. Like in France, the students are the first to trigger off the movement against archaic and withdrawn institutions. Unpublished: the students become politicised in a radical way. Their criticisms have an effect on the capitalist system, but also on left-wing political parties accused of renouncement. The wind of debate does not delay in reaching the big industries of northern Italy. The country is also experiencing general strikes, with decisively the involvement of workers from the car company Fiat, the biggest in the country. Later, the opposition toughens. Italy returns to a decade known as ‘the dark years’ marked by violence from small left-wing and neo-fascist groups.

Dziady (1824), a play by Adam Mickiewiczwhich sets the events of March 1968 in motion in Poland. Too anti-Russian and anti-communist, the show is banned and students demonstrate. Marches follow one another in numerous Polish cities. Artists, students and intellectuals rally together for their freedom of speech. And the eyes of the demonstrators turn towards its neighbour, Czechoslovakia, and its democratic hopes. The war in Israel divides the communist party. The Soviet Union supports the Arab states and Jewish members of the party are progressively hunted down and thrown out of the country. Some emigrate to the United States; others to France. 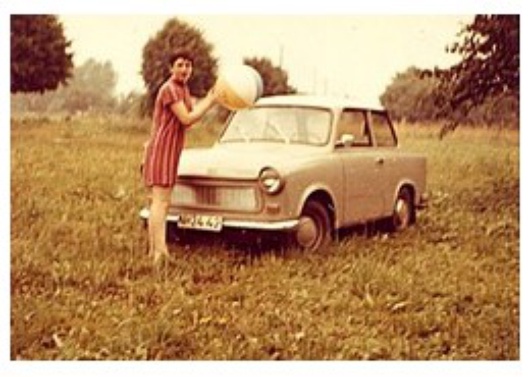 From 1968, in Germany, we remember Joschka Fischer’s trainers, former minister of Foreign Affairs and participant in the event of May 1968 from the very beginning and in the general meeting for students. One year from the liberation of morals and duty of memory for young people faced with the stifling silence of their parents.

Young people are showing solidarity in Paris and rally together against the Vietnam War with the slogan Ho ho ho Chi Minh. The murder of the student Benno Ohnesorg in 1967, whilst he demonstrates against the visit of the Shah of Iran to Berlin, further adds to political dissatisfaction. And a new opposition party, ultra parliamentary, led by members of the SDS, the German Socialist Union of Students, takes shape. The press becomes heated until the attack which greatly angers the leader of the students, Rudi Dutschke, in 1968. 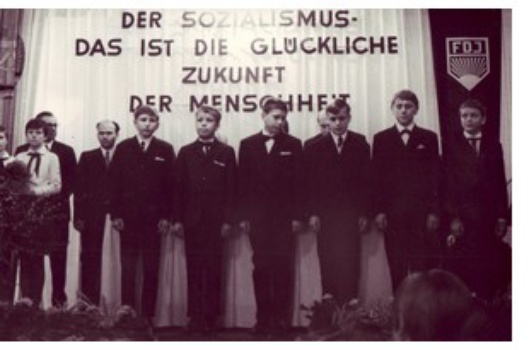 The ‘Easter riots’ further add to the European cacophony. However more quickly than elsewhere, in Germany, calm is restored in the country. A big part of the movement turns towards the socialist party (SPD). Some activists turn their allegiance to the armed terrorism of the extreme left in organisations like the ‘Fraction armée rouge’ or the ‘Rote Zora’.