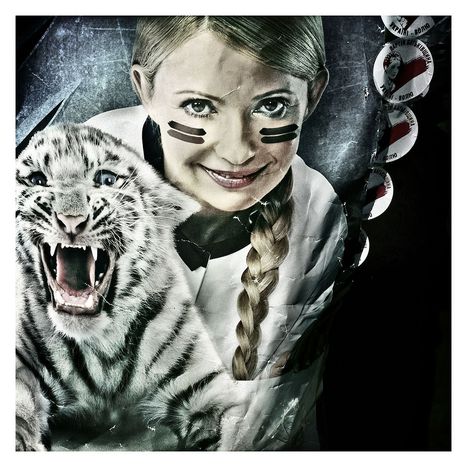 On 24 August 2011 Ukraine celebrated 20 years of independence. Preparations for the festivities were accompanied by a performance on the political stage, with the lead role taken by the 60-year-old. The country is revolting the lawsuit which the former prime minister and heroine of the orange revolution is facing, and which has been ‘postponed’ until October

On 5 AugustYulia Tymoshenko was detained for abuse of power. The courts believe that she voluntarily reached an agreement with Moscow in 2009, according to which Russian gas would be imported at an excessive price, causing the Ukrainian state to lose 130 million euros. 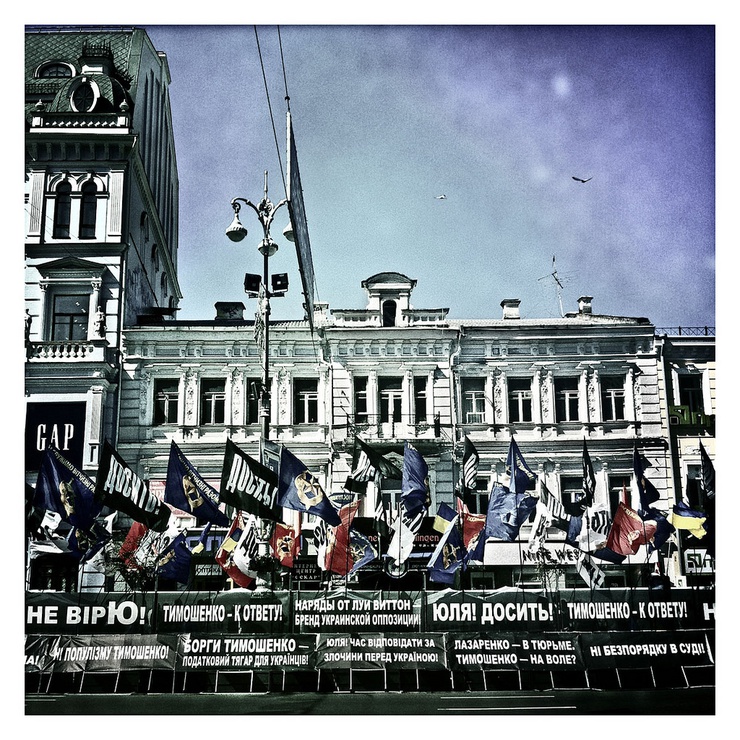 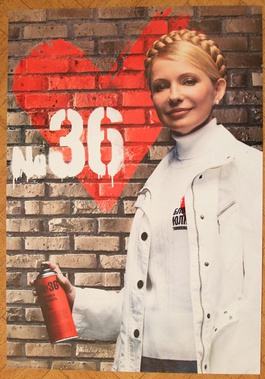 This isn’t the first time that Yulia Tymoshenko has been arrested. Ten years ago, in February 2001, she spent 42 days in prison. Like all politicians she also has her darker sides, but these have never affected her reputation, which mainly paints her as a woman of the revolution. Lady Yu, as she has been nicknamed in Ukraine, has always pointed her finger at the social problems in her country. Her charisma and her ability to listen as well as to put herself in the front line have harassed all Ukrainian presidents ever since the country gained independence. As energy minister she found herself imprisoned as a result of reforms and statements which were embarrassing for then president Leonid Kuchma. However, after just a month of trials Yulia Tymoshenko became a victim of political repression in the eyes of the public. Subsequently the protest movement ‘Ukraine without Kuchma’ which she organised diffused throughout the country. Two years later, in 2004, she played one of the leading roles in the orange revolution (from November 2004 to January 2005 - ed).

Tymoshenko was supported by the Ukrainians and by the entire world, which considered her capable of bringing Ukraine and the European union closer. Her ‘orange’ alliance with former president Victor Yushenko was very important, though more so for him than for her. Yulia Tymoshenko’s charisma and her ability to influence the masses has touched the entire country which has gone out onto the streets to protest against the corrupt regime and to demand a better future.

After Yushenko’s electoral victory and his accession to the presidency of the republic in 2005, everything seemed to have been for the best. Yulia Tymoshenko became prime minister and her perfect partnership with Yushenko should have allowed the country to expect economic and social development levels similar to those of other European countries. However, the alliance was quickly replaced by rivalry. Afraid of finding himself in the shadow of Lady Yu, Victor Yushenko started to play a new game: five years of battle and inacceptable behaviour on the side of the president meant that Yulia Tymoshenko, who was part of the government, remained in opposition.

Unable to find a better response to Tymoshenko’s accusations, Yanukovich simply decided to imprison her

Offended and abandoned, the former prime minister’s party Bloc received 156 of 450 seats in parliament in 2007 and only 25% of the votes in 2010, when Tymoshenko was beaten by current president Victor Yanukovich, her terrible rival of 2004. She therefore pursued her work of opposition with a battle conducted in the mass media and with protests by her party in the streets. Victor Yanukovich didn’t hold back: unable to find a better response to Tymoshenko’s accusations, he simply decided to imprison her.

Yanukovich’s motivations are simple: firstly to eliminate Tymoshenko from the political scene before parliamentary elections in 2012, but also to get revenge on Lady Yu’s lawsuits against his allies. Notable among these is Yuriy Lutsenko, a former interior ministry who has regained his old post. Yanukovich hasn’t learnt any lessons from the former president Leonid Kuchma’s experience. He doesn’t seem to realise that this move could be his downfall; Yulia Tymoshenko’s incarceration has been denounced throughout the world. ‘This is an internal issue, not an international affair,’ announced one press spokesman of the party. However, even Russia, which has always supported Victor Yanukovich, affirms Tymoshenko’s innocence. Tymoshenko denies all accusations, reproaching Yanukovich for not assuming his responsibilities at a decisive moment and leaving her to negotiate the supply of gas alone with Moscow. Yushenko continues the lost battle and is testifying against her. He even goes as far as to say that he had ‘nothing to do’ with his rival’s arrest.

‘The people protesting in the streets and in front of the court are not fans of Yulia Timoshenko’s politics,’ explains Yuriy Lukanov, a Ukrainian journalist. ‘However, all of this poses the following question: if the government and the president can imprison the head of the opposition this easily, putting her on trial without giving her the chance to defend herself properly, what would happen to normal citizens? The opposition’s problem is that it is protecting its leader while it ought to be attacking the whole of the corrupt justice system. It should defend the rights of Lady Yu, who is currently in prison, but also of all victims of the system’s corruption. Unfortunately, Yulia Tymoshenko’s political party is currently unable to take any decisive steps.’