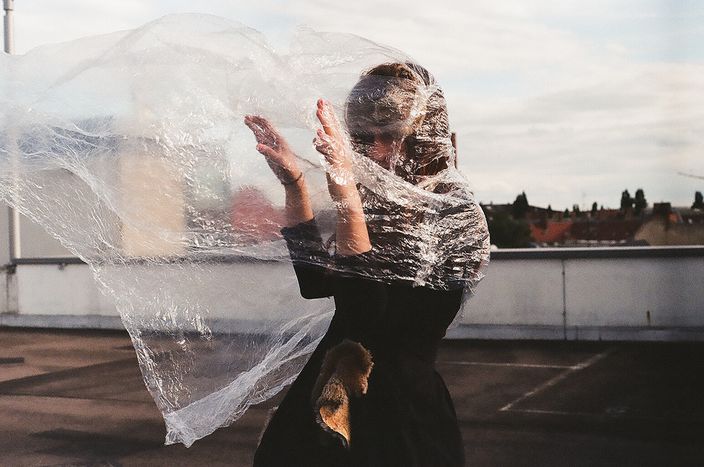 Six years after Romania and Bulgaria joined, Croatia becomes the next and 28th member state of the European Union. The Croatian youth, who barely knew the war period of the late nineties, hesitate between enthusiasm for new freedoms gained, and scepticism towards the dismal economic outlook

I arrive in Zagreb a few days before the fateful date of 1 July 2013; the atmosphere is calm on the streets of the Croatian capital. Construction of the stage that will be used for the festivities has begun in the main square. Several European flags fly here and there. The supermarket chain Lidl has launched a massive advertising campaign, happy that the regulations on imported products will change with accession to the EU.

Yet what do we know of Croatia?

Yet  what do we know of Croatia? For the youngest among us, there are still a few distant memories of the images of war, a world cup semi-final in 1998 with the red and white checked shirt of Davor Suker, the captivating eyes of high jumper Blanka Vlasic, and for many, tourism along the Adriatic coast is  Dubrovnik, Split, Zadar, the arid island with the unpronounceable name of Krk and the Plitvice lakes. This impression shows that Croatia and its 4.4 million inhabitants naturally form a part of the great European family, and that it is high time that we put an end to this anomaly.

The accession process alone has been far easy, and as long as the Sava river which runs through Croatia. While Slovenia was part of the mass enlargement to central and eastern European countries in 2004, its neighbour, Croatia, needed a further decade to attain membership. The wounds of war, which needed healing, and a more than bleak economy can both be blamed. Croatia had a declining economic growth of 2% in 2012, whilst its unemployment rate lies at 18%, and its youth unemployment rate at 51%. These figures are reminiscent of statistics coming out of Greece or Spain. 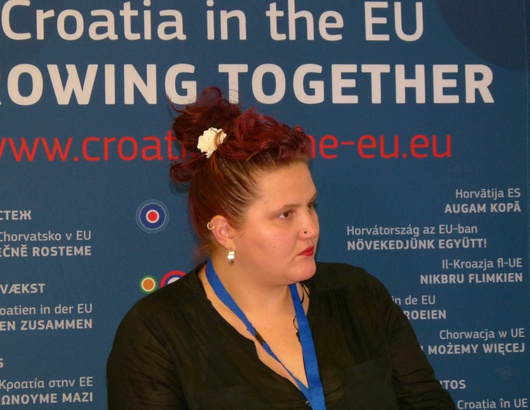 All of this has created a difficult climate for Croatia’s young people, representatives of whom were invited to talk with their European colleagues at a conference organised in Zagreb a few days before the country’s accession to the EU. Mirela Travar, the Secretary General of the Croatian Youth Network is realistic: ‘The voting turnout for the referendum on joining the EU (44% in 2012 - ed) and for the election of the twelve Croatian MEPs (21% in 2013 - ed) was very low. We can’t really talk about enthusiasm, but that’s not confined to Croatia.’ Croatia is the first country to join the European Union since the beginning of the financial crisis which has been plaguing the continent. Everything suggests that the next candidates, including other Balkan countries such as Serbia, Montenegro or Macedonia, will have to wait still longer before seeing their accession dreams realised.

KNOWING HOW TO TAKE ADVANTAGE OF EUROPEAN AID

Sandra Petrovic, who is one of the youngest members of the European Parliament at 28,tries to put on a brave face. ‘Croatia will derive many benefits from accession to the EU, including consumer protection, opportunities for studying abroad, greater political influence and, of course, the use of some 150 million euros allocated by means of the European Structural Funds.’ Many Croatians will benefit from this, provided that the funds arrive safely. ‘There is a long tradition of corruption in our country,’ says Marko Grdosic, an economics student and representative of the Croatian students’ forum. ‘The younger generation have always had to live in that climate. There is therefore very little confidence in political institutions. However, there is hope that the European authorities are rarely seen to be corrupt.’ 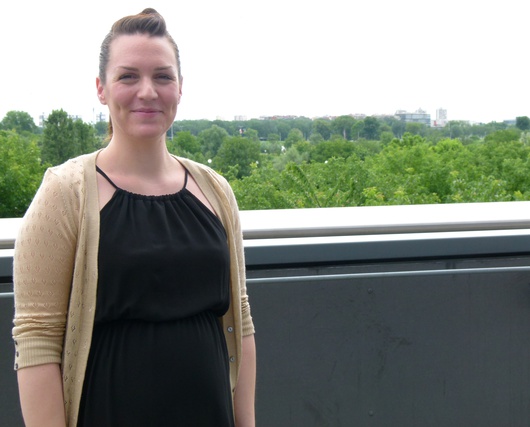 For young Croatians, the opening of the borders may also signify a future brain drain. ‘The danger is clearly present,’ Mirela Travar worries. ‘It’s up to the government to fight to be able to offer young people the conditions necessary for them to stay here.’ Matko Cancer, a Croatian student-researcher in genetic therapy, has already moved abroad and studies at Uppsala University in Sweden. 'The conditions offered for my laboratory research were better in Sweden,’ he explains. ‘Croatian universities are also of a good quality, but they don’t have enough links with industry to be able to finance big projects. I want to come back to Croatia one day, though. I hope I get an opportunity to work on a big project there - and I miss the weather too.’

The story is the same for students who are currently on the Erasmus student exchange programme, which Croatia has participated in for several years. ‘For the first year, we didn’t have many candidates for the number of places in my department,’ says Lea Ban of the Erasmus Students Network (ESN). ‘For the coming year, what with our accession to the EU, we have 900 applicants for 300 places. Most of them will go to Spain, Poland or Lithuania. Naturally, some want to stay abroad, but most intend to return home sooner or later. Young people are mostly enthusiastic about accession to the EU and its concrete benefits. There is also a question of generation; the older generations lived as part of Yugoslavia and use the argument that they don’t want to once again be dominated by an exterior force.’

The history of the Balkans is peppered with conflicts. For the youth of Croatia, joining a political union that guarantees peace between its members takes on a much more tangible significance than it does for their new European brothers and sisters. It is this generation who, beyond their economic problems, will serve as a bridge to the other inhabitants of the Balkans, still waiting patiently at the gates of the European union.