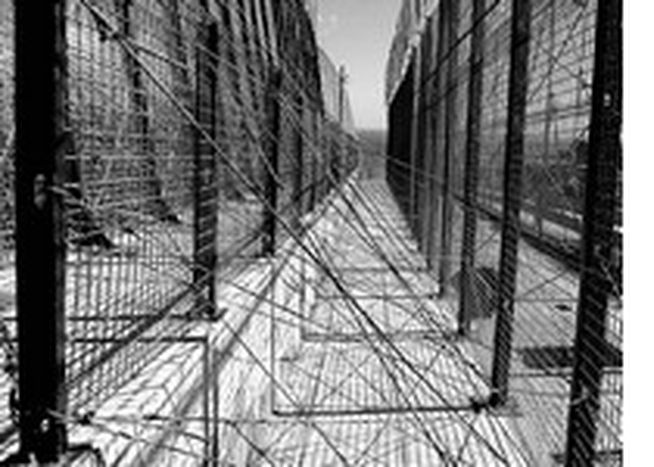 You can take the European out of Africa...

When the European Council meet on December 13 in Brussels, Africa and immigration issues will undoubtedly be high on the agenda

The Maginot line is crumbling. Last year, Spain tightened its defences at Mellila, on Morocco's Mediterranean coast. In October 2005, six Africans were shot trying to scale the six metre high fence separating them from Europe. Undeterred, the immigrants simply shifted targets - in August 2006 alone, 6,000 people arrived in the Canary Islands.

Earlier in the year, European and African countries discussed immigration in a unique conference in Rabat. Europe continued to construct an iron wall around itself. Attempts to tackle the problem at its base included an €18 billion development money promise. This offer pales before the amount of money sent home in remittances, which forms the second most important income source for many countries in the south.

Given the continuing massive disparities in wealth between Europe and Africa, immigration is unlikely to stop anytime soon. The answer? Legalise it. 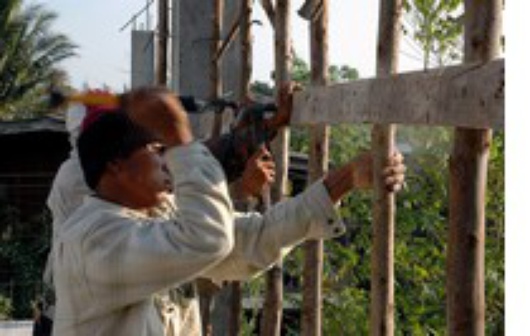 The free-market right is one of the most prominent groups in favour of opening up frontiers. They note the bitter irony of capital moving with ever increasing freedom through our world, whilst circumscribed labour is organised by inefficient government quotas. Immigration fills Europe’s need for a labour force. Commentators such as Nigel Harris highlight the advantages of allowing companies to hire people without work permit restrictions, from wherever they want in the world.

Such proposals may seem like a further extension of the dominion of the market, but they are essentially a vanguard action. They preserve existing notions of citizenship, and immigration follows the model of the German guest worker, or Gastarbeiter.

These proposals privilege capital's need for labour. They do not address the humanitarian problems of immigration. As Max Frisch noted of the Turkish gastarbeiters: ‘We called for a workforce, but we got humans.’

The political left are critical of the other part of the open borders movement. The Italian political scientist Raffaele Marchetti argues that we should consider the universal right to free movement. Why should Europeans be allowed to holiday wherever they want while Africans cannot even come to Europe to work?

Legitimate entry stops people trafficking and the attendant loss of life and human rights violations. The financial cost of maintaining Fortress Europe is saved; a recent International Organisation of Migration report shows that five OECD countries spent two-thirds as much on border controls as they did in official development assistance.

Europe currently has a terrible system of asylum. The Refugee Council tirelessly chronicles the English government's violation of its international obligations under the 1951 UN Refugee Convention. If we had open borders then the category asylum seeker would no longer be necessary. Then the distinction between political asylum seeker and economic immigrant, as Michael Dummett points out, removes the political dimension from poverty. Those who risk their lives to cross into Europe to find a means of sustaining themselves, are not equivalent to professors who move from France to Germany for a pay rise.

However, we can’t diminish the rights of refugees. It is also faulty logic to suggest simply abandoning the asylum system.

Too much, too soon?

Even the most extreme open border advocates acknowledge that the absolute right to movement has to be balanced with the rights of those in both the destination and original countries. Marchetti argues for people moving on demand (as the right does), and being given full social rights in their host country (as the right does not). She also advocates avoiding the brain drain by forcing people to return occasionally. But without changing the economic exploitation of African countries, there is little even the most talented circulating brains could change. 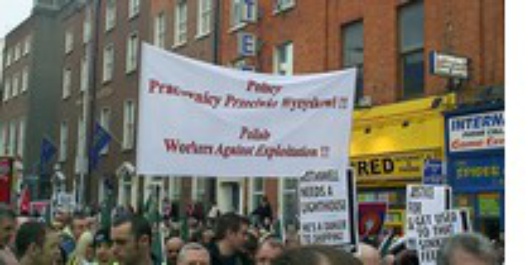 The wave of elitism present in many open border arguments is indicated by the strange unholy alliance between the free market right and the left that has formed around it. Consider how the right of movement is balanced with the rights of those in the host countries. For example, recent Polish immigration to the UK showed the poor suffering a depression on real wages. The argument goes that the rich got cheap workers for their factories and cheap nannies for their children. This critique is in part correct. Governments, influenced by the business lobby, do not implement labour law strictly enough.

‘Open borders’ can transform the idea of what it means to be a citizen. Nation states are predicated on an us: them divide. In a world of increasing movement, these divides are becoming unsustainable. The open borders debate has at least begun the argument over what should replace them.