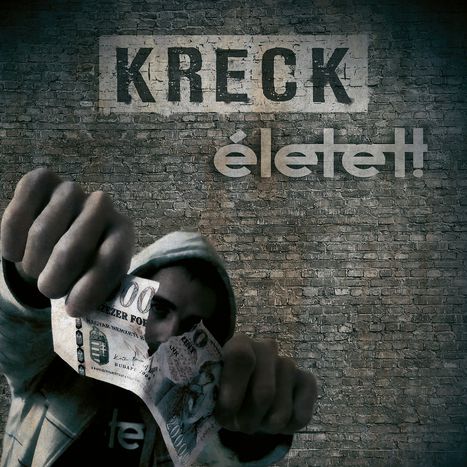 Writing a guidebook on Hungary in times of Orban

I have been drawn to Hungary for nearly three years now. As a journalist, I stay there for several months every year. Having been away for the past six months, I have followed the latest developments in Hungary from afar, on the internet and through the - sometimes distorting - lens of the western media. Here is what has really changed

A quick reminder of the facts. On 1 January 2012, the new Hungarian constitution came into force, bringing with it a whole host of new laws. Nervous about the changes, which it judged to be repressive on three fronts, the European commission has ordered Hungary to revise its laws on the central bank, justice reform and its data protection legislation. Meanwhile, Orban remains unfazed. Although polls indicate that his popularity is declining, the head of the Hungarian government can still count on extensive support from the population, as was shown by a protest  held on 21 January, which was attended by around 100, 000 people. I’ve come ‘home’ to Europe from the US and am now writing a guidebook on life in Hungary. In the space of six months the world has changed; well, a bit anyway... 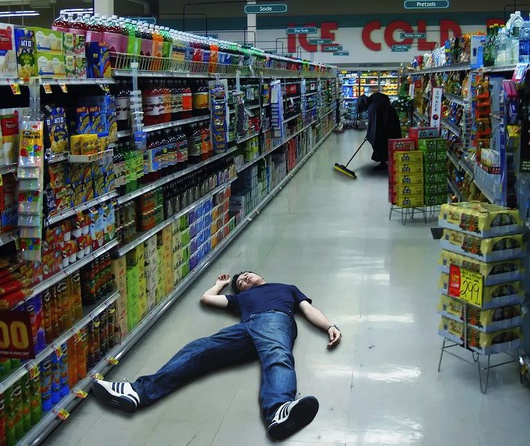 Wham! Coming off the aeroplane in February I am reminded of the harsh reality of central Europe in winter. It’s cold. It gets dark early. Since March 2011, Budapest airport has been called Liszt Ferenc (instead of Ferihegy, the local neighbourhood). Getting to the city centre is even more painful: a spot of shopping in the local supermarket costs a fortune. I count a rough increase of 10 to 20% on my favourite products. The blame lies with VAT, which rose from 25 to 27% on 1 January, with rising inflation (an increase of 4% in comparison with last year) and the price of fuel, which is at a record high (420 forint/ 1.40 euros for a litre of unleaded). All this leaves a strange sense of ‘transition to the euro’, even though the Hungarians are sticking with the forint, a depreciated currency that fluctuates between 290 and 310Ft to 1 euro (it was 270 Ft to 1 euro in June). The result of huge debt and an economic policy deemed uncertain by the rating agencies. Where do the Hungarians themselves fit into all this? Well, some - namely those who earn less than 200, 000 Ft - have in effect seen their wages - the average salary is around 450 euros or 359.74 pounds is among the lowest in the EU - drop by around 10%. Just what they need...

2. Cigarettes and alcohol: to stop or not to stop?

A word of advice to those thinking of drowning their sorrows: pálinka (Hungarian brandy) costs more these days. However, beer and fröccs (wine mixed with soda water) are still reasonably priced. The same cannot be said of cigarettes, which is just as well, seeing as since 1 Januarysmoking has been banned in bars and it seems to be respected.

3. Game over for Moszkva tér and BKV

Taking my favourite tram (the number 6), which links Pest to Buda via the city’s grand boulevards, I discover that there is no longer any question of fare dodging. The fine for this has risen from 6, 000 to 16, 000 Ft (a good deal more than on the Paris metro). It seems that checks have become stricter, at least on the metro. This is no doubt one way for BKV, Budapest’s public transport company, to refill its dangerously depleted coffers. The company is on the verge of bankruptcy; it has already made eyes at the city council and is appealing for help from the government so that it can continue to operate.

So I validate my ticket: miraculously, it still costs 320 Ft, an amount that is nonetheless still well beyond the means of your average Budapest Joe. Yet another surprise is in store: after the stop for Rákóczi tér, Harminckettesek tere is announced, a name completely unknown to the crowds on board. At the next stop, Üllői út (‘Road to Üllő’, a suburb of Budapest whose name translates to ‘anvil’ - ed) has become Corvin negyed ('Corvin quarter'). Even Moszkva tér (Moscow Square) has been renamed. Behind all this is a subtle name-changing policy, introduced in April 2011 by Budapest’s new conservative mayor Istvan Tarlos, who is clearly aiming to rid the city of those names with overtly communist connotations.

4. Where have all the homeless people gone?

On my way back to Blaha Lujza (a major transport junction named after an actress and which once housed the Hungarian national theatre - ed), I notice that the soup kitchen that was sometimes there has disappeared. There is not a homeless person in sight. I spot them here and there, but less frequently than in the past. It should be pointed out that sleeping rough comes at a price these days: a 450 euros fine awaits those caught sleeping in public places. It is tricky to know how the law is really implemented but there have been some cases of harassament by the police. However, with the advent of the summer I sometimes see homeless people sleeping on the streets again.

5. Trouble in the neighbourhood

As I am making plans for the evening, I am amazed to discover that my favourite haunts are in the process of shutting down or - perhaps I should say - being watered down, under the supervision of the ‘relations’. Trafó, an excellent alternative theatre, will be subjected to a complete management overhaul on 1 July (Bozsik Yvette, the lady who was supposed to take Gyorgy Szabo's seat as head of Trafo, finally resigned under media or internal pressure, so a new tender has been issued. Meanwhile the management team at Gödör club, a symbol of Budapest’s youth culture, has been sent packing to make way for 'Avarium'. This was taken over - with no tender process - by the organisers of the successful VOLT and balaton sound festivals. It looks cleaner and probably less alternative. Let’s not even go into the whole Új Színház theatre saga... 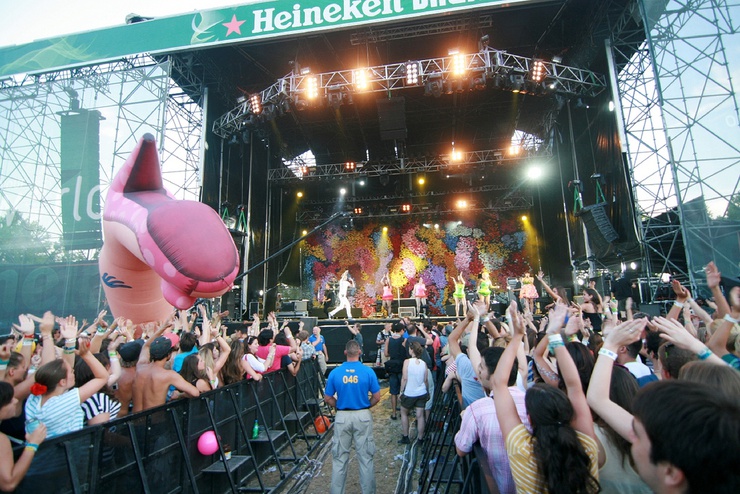 Although the cultural scene is clearly under attack (something that had already begun last year) and such pally relationships are hardly anything new in Hungary, we still shouldn’t be heralding the death of the Budapest underground. I have faith that the Hungarians’ creativity and their good democratic sense will ensure the ongoing influence of their capital city and their country.

It's June now, and the situation hasn't changed so much really, though with the beautiful weather bars are popping up as people are leaving, or threatening to. Hungary has reformed its higher education fee and scholarship system, so it is a tragedy that there are more talented young Hungarians are getting ready to leave the country to study next door, probably in Vienna or in Germany. As for me, well I’m surviving, just like everyone else here.

Read the official blog from cafebabel Budapest, and the blog of the writer, Detroit je t'aime