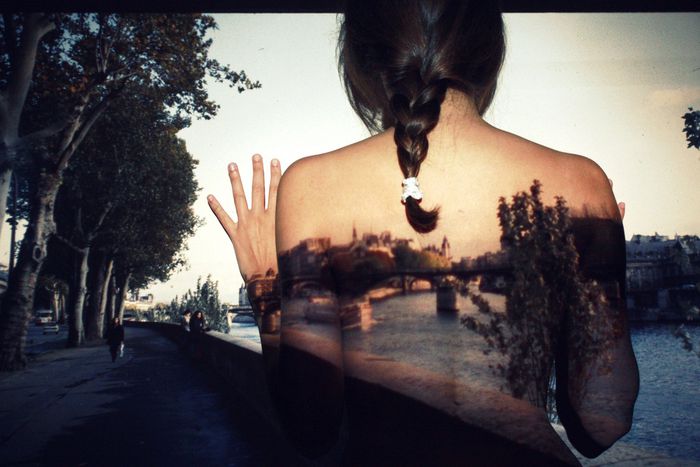 Writers in Paris: a (fantasy) place to call home

Every Saturday at 5pm, the upper floor of the cult Parisian bookshop Shakespeare and Company becomes a meeting point for all of the city's wandering writers. There, framed by walls of bookcases stuffed with mute heaviness of literary history, forms a rather happy bunch of enthusiasts, the 'other writers' group'

Some of them will experience their first reading, some are members of the group for years, but all know what to expect – a sharp ear and honest feedback from people devoted to the art of the written word. For seven years, this writing workshop and open circle for creative thinking has been at the heart of the expat writers fellowship in Paris. Organised by British writer David Barnes as an open space for reading and discussion about literature yet to be born, the other writers' group workshop is as much a support service as it is a community itself today.

‘The Shakespeare and company bookshop has a historical meaning for English-speaking writers, but also it has always been a logistical base for all the expat writers and bohemians,’ explains Alberto Rigettini, an Italian poet writing in English and one of the 'coaches' at the other writers' group. ‘Many young authors who came to create in Paris were temporary living here, and they got to know the scene. For example after David moved to Paris it was his idea to organise writers and writing around the concept of community, and sharing the work with others in the same position.’ Alberto argues that much has changed in the century-old Parisian anglophone literary scene since the other writers' group and spoken word reading performances started. ‘It grew into a fantastic network here,’ says Helen Cusack O’Keeffe, a Northern Irish novelist and one of the regulars at the workshops and readings. ‘All the people who moved to Paris from other countries have similar reasons to be here. It's enriching to get in touch with them and their work.’

Paris, a mythical sanctuary for the English speaking writers since the lost generation, still hasn't lost its attraction. Bruce Sherfield, who runs the other writers' group every second week, estimates there are 250 solid working English-speaking writers in Paris, and at least a thousand authors passing through around them. Some of the reasons why authors choose to come and create in this city, can be found in the loud presence of great writers' ghosts, as well in the city's historical and pop-cultural symbolic fertility.

As they buzz around in search of inspiration, most of the English-speaking authors visit the Shakespeare and company bookshop, whilst a larger number stay to participate in the reading programme. ‘Paris gives you the myth and the infrastructure,’ says Bruce. ‘Lots of writers come here to write about the city, but often that does not work in the end. Maybe they attend our workshop and meetings because they realise that Paris wasn't giving them the inspiration that they needed. In the end, successful writing needs to be edited and revised; that is something that can happen in a working community rather than inside of a fantasy.’

‘Paris gives you the myth and the infrastructure. Lots of writers come here to write about the city, but often that does not work in the end'

Gathered in a small stuffy room with a view on Notre Dame, writers from all the corners of the world squeeze the prints of their texts between their moist palms and somewhat impatiently wait to hear what others have prepared. The performing audience is interested in all of the genres, so in a two-hour session, professionals and amateurs present their poems, novel excerpts and drama acts which are later revised. Under the informal motto ‘Everybody is welcome to share, everybody is welcome to contribute’, this group of strangers in Paris* form an incredible atmosphere of familiarity. ‘In Paris, I feel very free,’ says Helen. ‘Most of us feel like proper foreigners here, and there are no expectations of being from anywhere. Writing in Paris is kind of like having a lucky rabbit's foot in your pocket. There is something tangible here that you know inspired other people. You are inside of a project that is known to show interesting results.’ 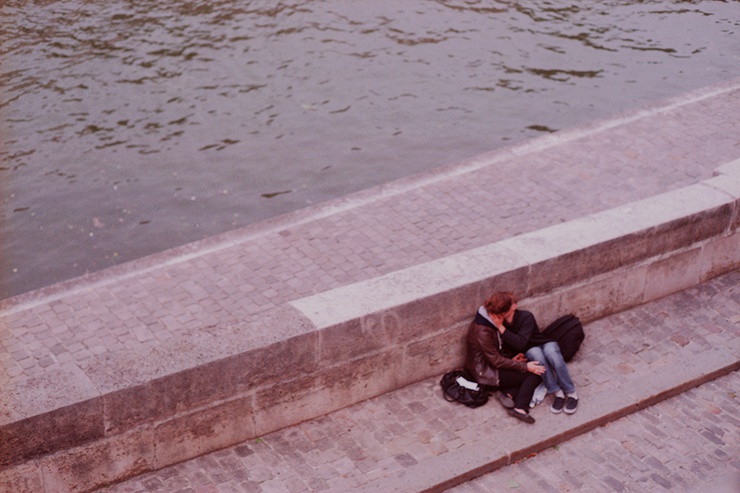 Why is Paris still a locus point for many anglophone authors’ ‘literary pilgrimage’? ‘Paris is not only a capital of France but a capital of the world,’ says Alberto. ‘Literary history still resonates, but this city is overwritten. The whole myth around Paris is a big scam, or at least a cliche. Bohemia is over here - it is a very expensive city, mostly focused on the past and not on the future. Writers have to work hard to pay off huge rents for small apartments. What could be inspiring in this city is that this blunt experience of living for art is putting us together. To be a stranger makes you connect to others. But yes, many come to this city because they feel the inspiration is promised.’ Even if the promise of Paris is not fulfilled, the other writers' group still makes one appreciate the possibility of being an author in this city. After all, the open and free space for circulation of thought and creation, and the idea of a better working community did not fade in seven years. So, if you ever find (or lose) yourself in Paris, with a piece of your own literature that you would like to share and explore with others, you know what to do.

Other Writers' Group, Saturdays at 5pm. *Strangers in Paris is the name of the anthology of poetry and fiction edited by David Barnes and Megan Fernandes with the city of Paris as its unifying thread. Among others there are texts by Helen Cusack O’Keeffe, Alberto Rigettini and David Barnes 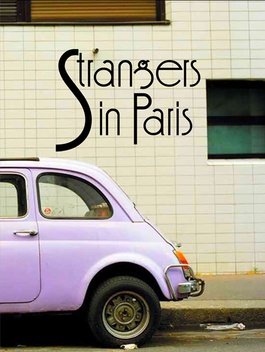 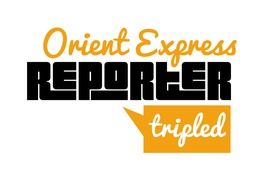 In partnership with the Paris-based Franco-German office for journalists (Ofaj), this article is a part of Orient Express Tripled, cafebabel.com's 'return journey' series of articles with journalists resident in the Balkans, Turkey, France and Germany. Read the official blog here