Cafebabel.com is a partner of the European Year Journalist Award 2010. It has been created by the European Commission in order to support and recognise journalists who contribute to an increased awareness and a broader understanding of poverty and social exclusion through their work. 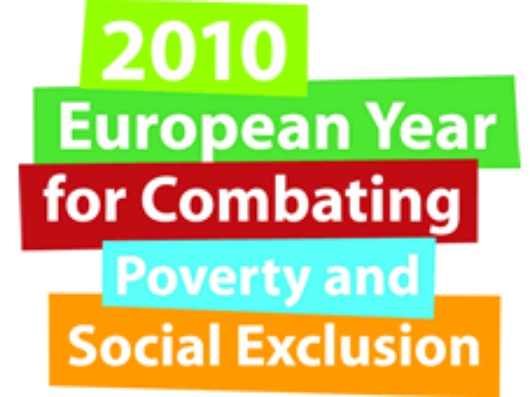 Cafebabel.com readers should be interested: the competition is open to print, online, and audiovisual journalists who have articles published or news reports aired that cover the issues of poverty and social exclusion in the European Union. Their articles or news reports must be published or aired between 1 October, 2009 and 31 August, 2010 in a media outlet who has a headquarter editorial office in one of the 27 EU Member States, Iceland, or Norway.

The objectives of the EY Journalist Award are:

To create awareness of the EY2010 campaign among mass media representatives across the 27 EU Member States, Iceland, and Norway

To promote a better understanding of poverty and social exclusion; the causes and possible solutions

Interested? Simply complete for free the online submission form. The final date for entries is 24, September 2010.