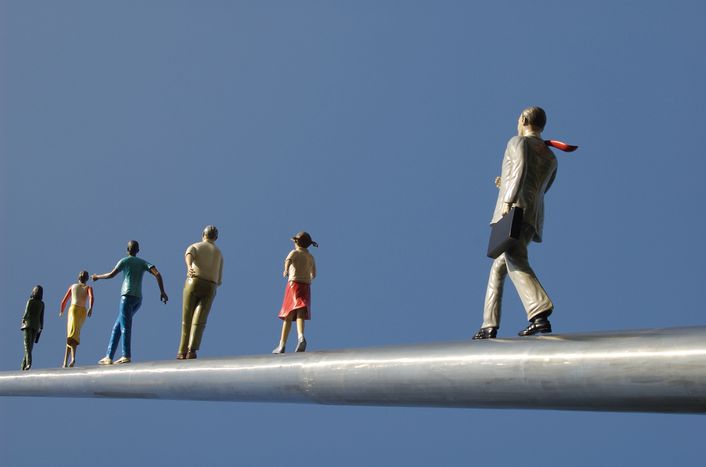 Will Sweden’s presidency be successful?

Last time Sweden had the presidency was under Prime Minister Göran Persson in 2001, will the new government of Fredrik Reinfeldt be better at the helm?

Göran Persson’s government was not really interested in the European Union.

Certainly, it saw the benefits of the inner market and parts of the legal harmonisation, but it did succeed in the EU’s big bang enlargement in 2004, of building the Lisbon Agenda, and consolidating the Kyoto treatment for climate change.

No small feats, but Sweden received the help from the Romano Prodi-commission, a benign European Parliament, and the massive support of the United Kingdom and Tony Blair. PM Reinfeldt’s government will see a new commission take form in November, perhaps a Barroso 2.

There will be difficulties to find to partners in pushing an agenda. France has previously showed its disapproval for the Czech and Swedish presidencies. Germany will have an election in September, with a Bundeskanslerin Merkel that is weaker than before. The presidency will be shorter and when Sweden takes over the presidency in July it will be in the middle of the vacations, with the European holidays starting in August. The Swedish presidency will be short of time.

With a more active Russia, some would even say expansionist after the war with Georgia, it could become a problem that Swedish foreign minister Carl Bildt is not that welcome in Moscow after speaking up against the Kremlin’s policies.

Sweden’s agenda will probably not be a great surprise, building on the priorities of the Lisbon Agenda, of the post- Kyoto agreement in Copenhagen. Enlargement sees a great deal of fatigue in Europe, so seeing Croatia as member in 2009 or 2010 will not be possible.

Keep up for further updates and analysis on the Swedish presidency!