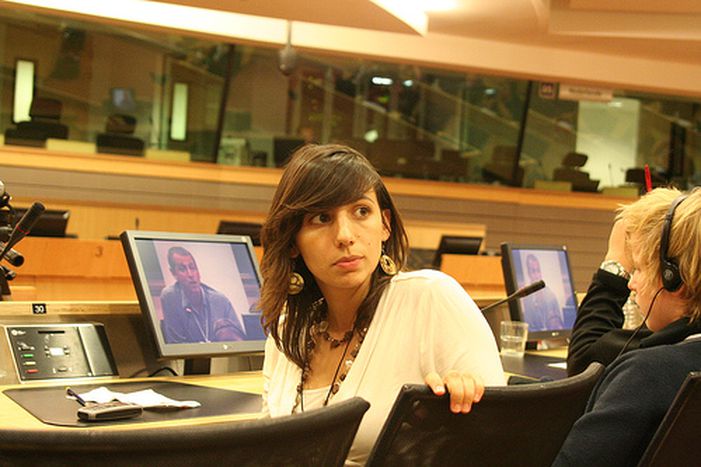 Why the fridge would you do an internship at the European parliament?

Do you want to see the heart of Europe on a day-to-day basis? There’s no better way to do it than by becoming an intern at the European parliament in Brussels, with its maze of corridors, hemicycle and canteen. Well . . . if you can negotiate a decent salary and hours!

Let’s tell it like it is (or like it isn’t): there is no prototype for a European parliament (EP) intern. In fact, the official EP interns, chosen through a very rigorous selection procedure, rub shoulders with interns from each political group and those employed by MEPs directly and independently. So there are many ways to become an intern at the EP (and many obstacle on the way). When you finally get inside the corridors of this honourable institution for the first time, you feel pride and fear, curiosity and responsibility, impatience and respect, all at the same time. 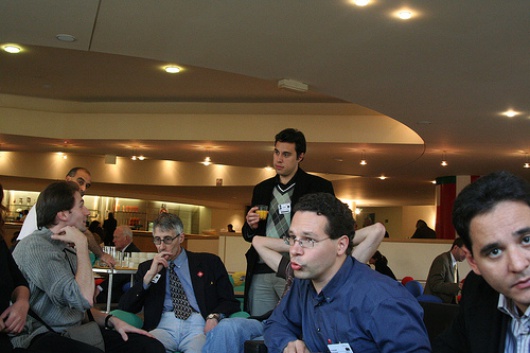 First impressions? Feeling like a child on holiday on a tropical island, you quickly notice, perhaps with some surprise, that the parliament is it’s own little world. Like a small village, the parliamentary microcosm provides for all your daily needs, and more: inside the comfortable, even luxurious, space, there are three banks, a post office, hairdresser, office providing information about Brussels, supermarket, newsagents, fully-equipped sports centre, multi-storey car park, sandwich shop and canteen …

Nevertheless, when you’re an intern, or stagiaire, at the European parliament there is a danger, or at least a temptation, to immerse yourself fully in the ‘European circle’. Therefore, whether you mean to or not, you deprive yourself of contact with the outside world. It’s true that the networks of interns and European civil servants work very well, centred around the Place Luxembourg and its numerous cafes.

Whether you mean to or not, you deprive yourself of contact with the outside world

However this situation does not allow any interaction or shared projects with, for example, the student world, which is a regrettable fact for many interns. For this reason the EPSA (European parliament stagiaires association), was created, wanting to be open to the outside world. The association’s president, Alejandro Jiménez Garcia wants ‘interns to integrate into Brussels life more, in particular the student scene, to stop the parliament becoming isolated and elitist.’ 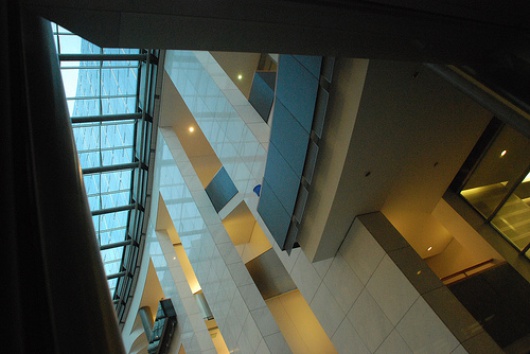 In terms of the actual work carried out by European parliament interns, it’s difficult to generalise, since each intern is given various specific tasks (writing summaries, reports, amendments, preparatory work for meetings, articles …) depending above all on the supervisor of their internship, their department, party or even their country of origin. The EPSA advocates equal treatment, particularly in terms of remuneration (it is at the MEP’s discretion how much and even whether to pay their interns, and there are many who work for free). But it is perhaps the irregular working hours which are the biggest disadvantage, as many interns find it difficult to cope with the monthly trips to Strasbourg for plenary sessions and working days which sometimes don’t finish until 8pm.

Meeting new people in an international and intellectually stimulating environment, professional contacts, diverse point of view, exciting debates and practical democracy on a daily basis – these are just some of the exceptional advantages offered to EP stagiaires. Being an intern at the parliament means having your finger on the very pulse of the European Union. At times it shouts and quickens, at times it whispers and stutters, but it keeps on beating, through the ideas of the parties, the actions of the MEPs, the meticulous work of the assistants, the rigour of the civil service and, not to be forgotten, the energy of the interns!