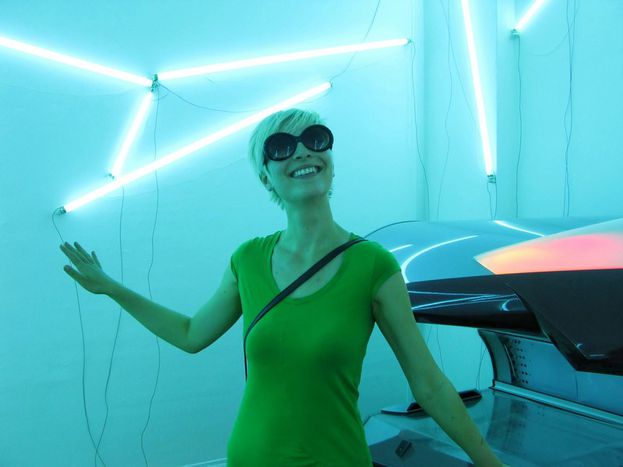 Why Scandinavians do life better

Public spirit, political life, way of life, welfare state...short analysis on why people from Sweden, Norway, Denmark and Iceland might be happier with life than the rest of us Europeans

It’s true that Sweden, Norway, Denmark and Iceland’s welfare system looks after the individual, meets basic needs like accommodation, and provides support for disabled people and children. The Scandinavians also have a tradition of healthy living. They ride bikes, separate their rubbish (into up to nine different bins!) and make a real effort to act ecologically (by making use of environmentally friendly facilities, renewable energy sources, and recycling). This way of living is grounded in the close relationship the Scandinavians have with nature: according to the Allemansrätten law (the right to access to nature), every citizen has the right to enjoy natural areas and the fruits they bear.

The trust that the Scandinavians have in politicians is clear. All public spending by ministers and authorities is completely transparent: everyone has the right to call ministers and local authorities to account. Another example is the reduction of costs in state-owned enterprises. Scandinavia doesn’t need ceremonies costing millions, just simple furniture, often from Ikea. This prevents a gulf from developing between the people and their government. And, to top it all, when a political scandal erupts, the persons responsible immediately step down. This was the case during the so-called Toblerone affair in Sweden. In October 2005, social democrat leader Mona Sahlin had the misguided idea to buy a Toblerone bar using a government credit card, which led to further discoveries that she had not paid her television licence, used the card for private cars and parking fines....

This sense of justice ensures social stability – a feeling that is further strengthened by an active trade union movement. 70% of Scandinavian employees are union members; in France, this figure is just 8%. Thus, people generally feel more secure in the workplace. The social development of Scandinavia can be traced back through its history. In the 1930s, for example, Per Albin Hansson set up the welfare state in Sweden, accentuating economic efforts. Norway, in contrast, became one of the richest countries in the world after yielding crude oil. Many years of political stability among the social democratic parties in the Scandinavian countries, a deep-rooted tradition of political neutrality with regard to global conflicts, and the Lutheran influence on Scandinavian society (no hierarchical structure in the workplace and individual responsibility in everyday life) all contribute to the harmony in the north.

Is it always so serene? Even the cream of Europe has its dark side, say some Scandinavians, who see great gaps in their health system and are less than satisfied. Others complain about overly high tax rates. Norway suffers from a lack of executive workers since there is no unemployment, meaning that young people do not see the need to further their studies and therefore begin working earlier. The northern countries are also criticised for their political neutrality, which can be seen as a sign of political weakness.