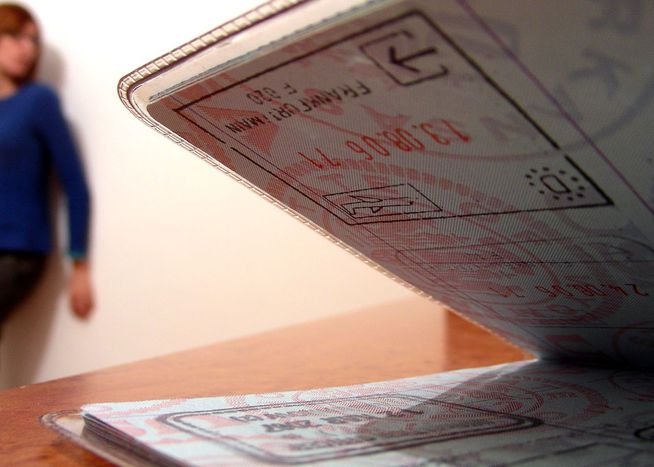 Why Hungary and Slovakia are at odds

On 25 May the Slovakian parliament warned Hungary not to offer citizenship to ethnic Hungarians living in neighbouring countries. The Austrian, Hungarian and Slovakian press accuse the two of using the issue to ignore domestic problems

The planned Hungarian citizenship law mainly benefits the ruling populists in Budapest and Bratislava, writes the daily: 'The practice of dual citizenship has stirred up resentment in many cases - just look at what happened when Russian passports were issued in South Ossetia or Abkhazia. Now among Hungary's neighbouring countries it is also provoking resentment despite Budapest's steadfast claims that only Slovakia is causing problems while Romania, Serbia, Ukraine and Austria have no reservations about it. Even if this was the case: [the designated prime minister] Victor Orbán knows very well how hypersensitive the subject is with the Hungarian minority (around 500,000) in Slovakia. He knows very well that there will be elections in Slovakia on 12 June and that the nationalist hooligans there hope to score points with voters with the Hungary issue: his Slovakian counterpart and left-wing populist Robert Fico just as much as the Hungarian-hater Ján Slota. Does Orbán want to use these two to keep the dispute with the neighbours constantly on the boil? In order to divert attention from the real problems?' (Burkhard Bischof)

Budapest's plan to offer Hungarian citizenship to Hungarians living in neighbouring countries sparked fierce controversy in the Slovakian parliament on 25 May, when MPs belonging to the Hungarian minority left the session in protest at countermeasures announced by Slovakia. The liberal daily warns against hysteria: 'Even if Orbán has the citizenship law passed today, it will only go into effect on 1 January, 2011. Slovakia consequently has half a year to study it and determine together with well-informed international organisations why it could constitute a unilateral step toward institutionalising Hungary's relations with the minority living on Slovakian soil. Robert Fico and his coalition, however, are not really concerned about defending the interests of the state, but rather in fanning hysteria to improve their prospects in the upcoming elections. Debate on the rescue package for Greece can supposedly wait until after the elections. In the Hungarian matter however the government is taking immediate action - because the elections are just fifteen days away' (Marián Leško)

Should the Hungarian parliament pass the law on the collective nationalisation of Hungarians living in neighbouring countries it could be the beginning of a freeze in relations between Budapest and Bratislava, the left-liberal daily writes: 'One thing became obvious to the Hungarian Slovakians yesterday: in Fico's eyes Hungary will become a declared enemy of Slovakia from the moment it adopts the law on dual citizenship. This is likely to happen today. On 25 May Fico declared quite openly: 'What is happening in Hungary is dangerous for Slovakia'. The Slovakian Hungarians naturally see Fico's words as a threat. That is precisely what the Slovakian head of government intended. His harsh words were not so much aimed at Hungary but at them - which is only logical because they are under his influence. He can make their lives even harder' (Tibor Kis)