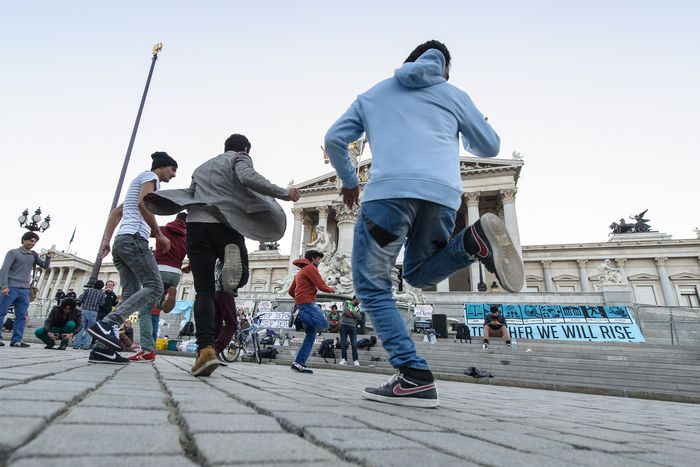 Why did Austria take the "right" way out of the refugee crisis?

In Austria, the clocks tick a little differently. According to some people's preconceptions, everything happens in the alpine republic a little more slowly, including in the political and societal realms. Along with Hungary, Austria is the only country that isn't participating in relocating the 40,000 refugees currently situated in Italy and Greece across the EU.

Through catastrophic circumstances along the walls of the fortress of Europe, and a growing awareness on social media, today even the average Joe has to take the problems of refugees, immigration and integration seriously. Although Austria is not opposed to the Dublin Regulation (a stance that Hungary was last accused of), its asylum policy has been criticised as being neither timely, nor humanitarian.

Neither in the past nor today can Austria be proud of its treatment of immigrants. What does the situation for refugees in this part of the world currently look like? While the government more-or-less unsuccessfully discusses regional quotas for the allocation of refugees, the tough living conditions of many aslyum seekers (for example, tent cities) is drawing criticism. These precarious conditions don't only refer to the external circumstances, however, but also the lack of psychological support during the long path to a positive asylum status, which leaves much to be desired.

In Austria (as with all other EU countries as well), the highly controversial Dublin Regulation determines which country is responsible for a refugee. Only after this clarification does the Geneva Convention comes into play, which decides whether an individual is granted asylum or subsidary protection. It is widely known that asylum seekers must often wait years for a decision to come - an emotional nightmare. In addition, after mid-June, for about a month no asylum requests at all will be processed in Austria - according to the German news station Tagesschau, the Austrian Minister of the Interior Johanna Mikl-Leitner said Austria will immediately stop processing new asylum requests, and instead focus on repatriations and deportations. 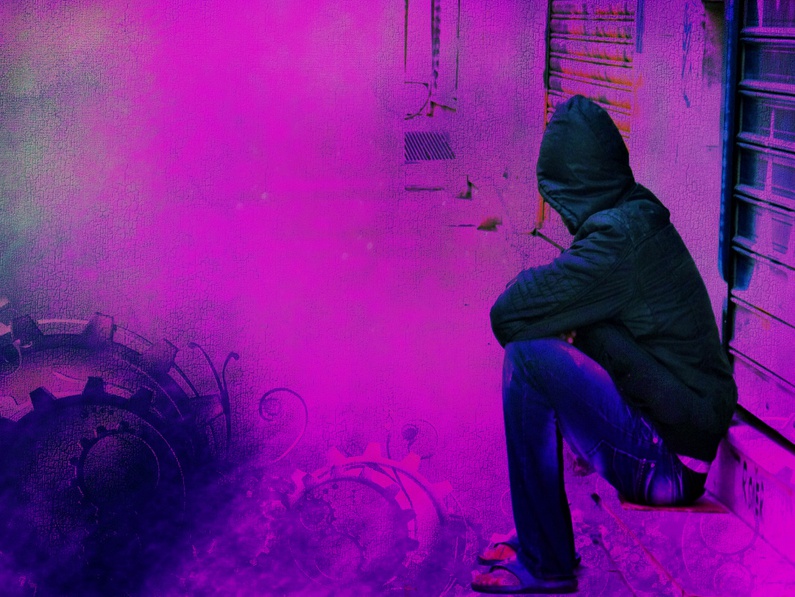 The Integration Agreement and the National Action Plan for Integration, both measures stemming from the Federal Ministry of Internal Affairs, state that the main responsibility for integration lies with the immigrant themself. Thus, the so-called Integration Agreement appears to be not so much an agreement based on mutual consensus, but rather an expectation of a certain level of achievement. Immigrants should reach a Niveau B1 level of German within two years - otherwise they face the threat of losing their financial support. The possibility of a co-existence between diverse lifestyles and cultures is only sporadically mentioned by the Ministry. Linguistic assimilation remains its primary concern.

Austria and "the others" over time

Historically speaking, isolation of the EU is no novelty for Austria. The Habsburg Monarchy, a royal family in Austria which ruled from the middle ages until the 20th century, boasted of their national and religious diversity, yet didn't even grant its own subjects freedom of travel. Later, World War II reached new heights of misanthropic racism - and not only in Austria. After 1960, the republic experienced a renewed influx of immigrants, as guest workers - mainly from the Balkans and Turkey - were hired.

In 1991, the first catastrophe comparable to today's refugee crisis since the second world war occurred: The breakup of Yugoslavia and the ensuing wars between former member states sent more than 100,000 refugees to Austria, more than half of which settled and remained there permanently.

At the same time, the 1990s marked the beginning of a very different movement: The Austrian Freedom Party, known in foreign and domestic media for their right-wing political orientation, experienced rapid growth. The name Jörg Haider in particular is connected with the ascension of the party, because under his chairmanship it achieved a coalition with the conservative Austrian People's Party. 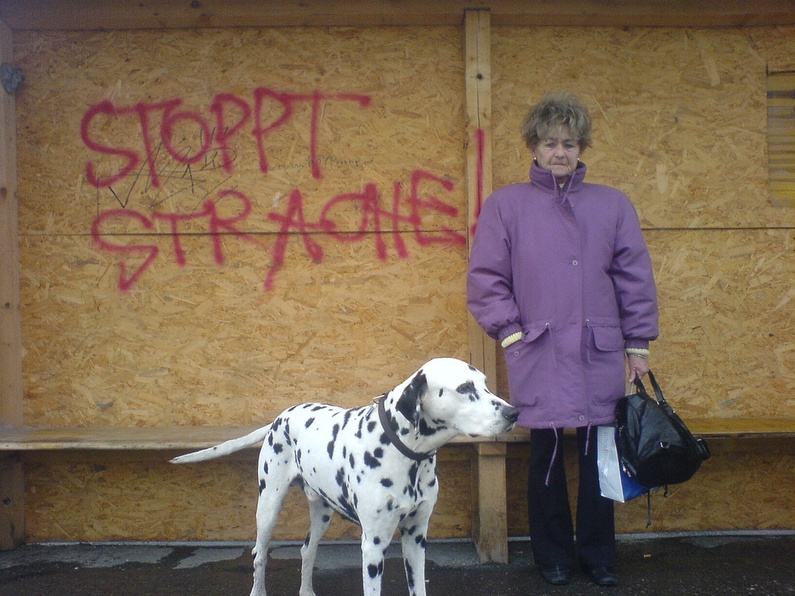 Today, the current club and political party leader Heinz-Christian Strache, who earlier had vague ties to right-wing extremist circles, enjoys popularity among blue-collar workers. One of Strache's most important issues is the "foreigner topic." By promising strict immigration controls and flaunting islamophobia, Strache portrays the AFP as the saviour of the fatherland.

The question remains, however, how to overcome the aforementioned challenges. Perhaps they need to be looked at from a new angle, from which politics and society can act upon.  This requires a fundamental rethinking of geographical boundaries, without fear of being overwhelmed by foreigners. The history of the nation-state is young - earlier, countless empires and dynasties crumbled or were taken over by other realms - developments which make up history in the first place.

Immigration, on one hand the movement of people, on the other hand also the mixing of previously-foreign culture, is one of the main aspects of this development. That the Austrian state and the European Union want to meticulously watch over who enters or leaves the borders of the Fortress of Europe is nothing exceptional. But isn't it high time for basic systematic restructuring through immigration, instead of allowing wars to determine historical changes?

Political discourse aside, hundreds of refugees attempt to escape their circumstances every day. Only the location of a nation remains constant. If only because of the law, it's not recommended to try to stay in Austria as a refugee, because the politicians responsible are spinning around in circles with all talk and no action, while meanwhile billboards proclaim that only Heinz-Christian Strach speaks "our" language. Civil society feels only slowly addressed  - for instance, internet platforms such as "Refugees Welcome" offer refugee rooms in shared apartments or private living situations for several months now. But sadly what most solidarity events need to succeed is, in addition to Facebook, a big refugee crisis to put the issue into the spotlight.

Radical "gravestone demos" such as the one at the Bundestag in Berlin on June 21 are also common in Austria, although in Austria it appears that the active commitment to refugees of a manageable group is somewhat limited. Perhaps it is due to the Austrian Freedom Party, or due to the fact that civil society is geared toward the speed of the politicians; somehow we always lag behind, again and again. Conclusion: Yes, our clocks tick differently, but not in a positive way. They keep ticking a little more slowly and we keep acting a bit more timid than is necessary. Too bad. The resources would have been there. But who wants to share?