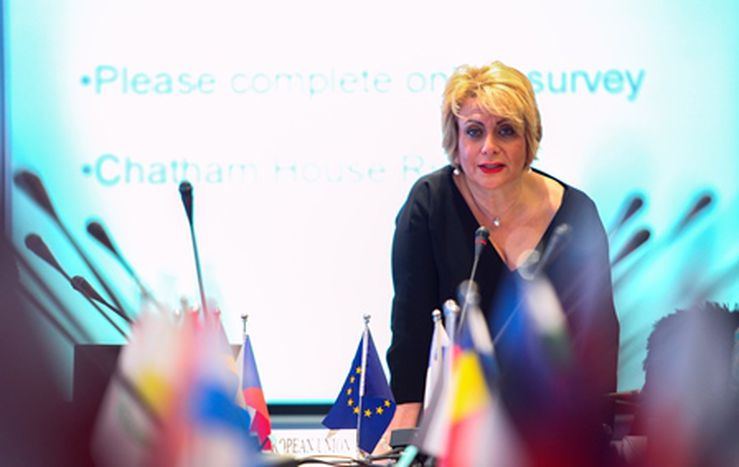 A 29th state* is emerging within the EU. What is driving this phenomenon?

This article is the second in a series focused on the disturbing absence of entrepreneurial spirit among the Old Continent's youth.

Paraphrasing James Carville's famous slogan he coined for Bill Clinton's first presidential campaign puts us right in the centre of what's grounding the European entrepreneurial spirits nowadays. Europe is now all about the economy, but it’s the clear that the underlying problem is of a far more complex nature than just numbers. However, it'll take more than that to grasp just how naive many young Europeans are in their expectations from the labour market. This was clearly revealed in the first part of this series through the forever charming Stacey.

Now I take a different view, and what better view is there than from the very top of the Brussels hierarchy. Joanna Drake, Director of the Entrepreneurship and SMEs of the European Commission agreed to be interviewed on the matter and to voice her opinion on the disturbing absence of the Europe's entrepreneurial drive.

Kruno Stjepanović: What do you see as the no. 1 element lacking in the EU to match the level and success of entrepreneurship in the US?

Joanna Drake: I would say that the n°1 element is cultural. According to the results of surveys on Entrepreneurship, Europeans are rather risk averse in their approach to employment. Only 37% of European citizens would like to be self-employed, as compared to 51% in the US and 55% in China.

We need a cultural shift. Young Europeans should be encouraged to see successful entrepreneurs as role models as it happens already in the US, where people like Bill Gates or Steve Jobs are highly esteemed and have a status like rock stars. 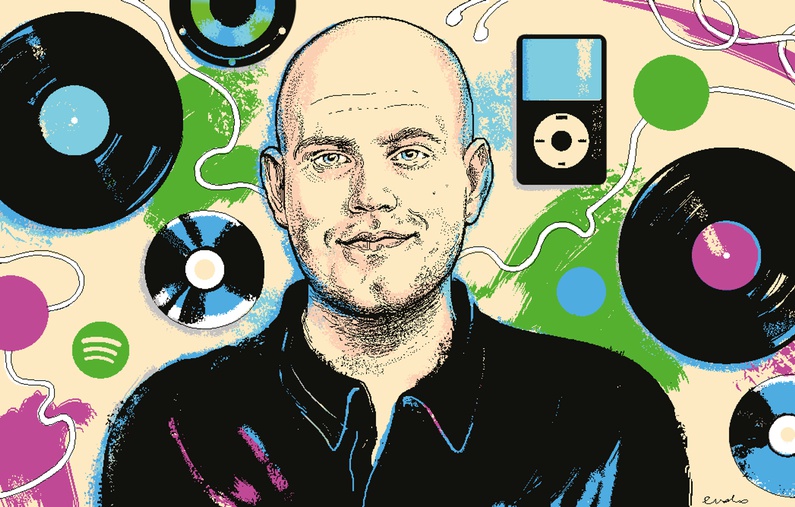 KS: Youth in Europe is especially idle? How to tackle this?

JD: Besides being less attracted by a career as entrepreneurs, Europeans are also less effective than Americans in translating the creation of a company into growth. In the last 30 years, very few small innovative companies have become market leaders in Europe compared to the US. In the EU, there are less start-up companies in high-tech and high-growth sectors and they do not grow at the same speed as in the US. In other words, it is much easier and quicker for a small business to grow and become big in the US compared to Europe.

KS: How important here is the EU’s regulatory environment?

JD: We are working hard in Europe to make the environment friendlier to business, and to reduce administrative burdens on our companies. Bureaucracy and the regulatory environment should not discourage the aspirations of starters.

KS: Finally, how can we reassure those who fear failure?

JD: Up to 18% of all successful entrepreneurs have failed in their 1st venture. Supporting a second chance for honest failed entrepreneurs is therefore important, as it will help bring more experienced entrepreneurs back into the market. However, in many European countries failed entrepreneurs face a number of restrictions and additional obstacles, and suffer from the stigma of failure that makes re-entering the business life difficult. This is another major cultural difference between Europe and the US, where failure is considered as part of the risk inherent in entrepreneurship, and as an important learning experience for an entrepreneur.

* reference to President Juncker's Opening Statement of July 2014 in EP.