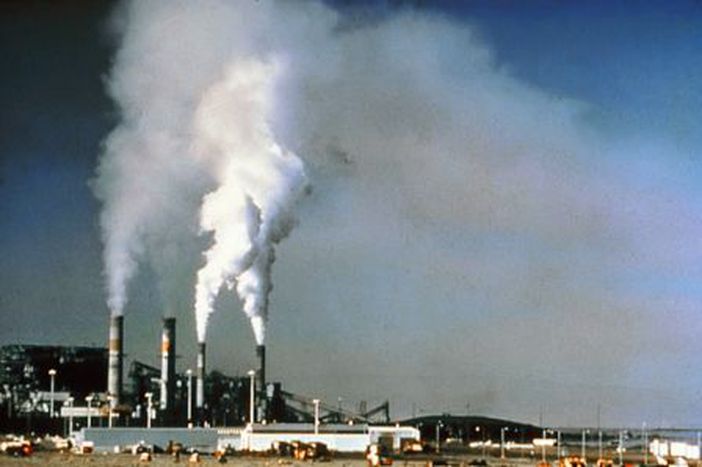 Who cares about climate? Probably not this lot

By Cristina Mariani Once again, the agenda of today's European Council meeting includes climate change, due to be be “briefly touched” at the end of the morning session, according to President Van Rompuy in his invitation.

In other words, the risk is that the economic policy and financial stability problems will still monopolise the debate and that the Heads of Governments will not have enough energy left to talk about it before enjoying their lunch.

According to the agenda, the European Council is expected to finalise the European Union's position in preparation for the United Nations Framework Conference on Climate Change (UNCCC), which will be held in Durban, South Africa, at the end of this year.

On the 10th October 2011, EU Environment ministers met in Luxembourg and adopted conclusions establishing the EU position for the conference.

They stressed the urgency of establishing an “ambitious international regime, post-2012, to combat climate change which will engage all major economies”, in line with the principle of common but differentiated responsibilities and respective capabilities.

They called for a “global, comprehensive, legally-binding framework as soon as possible in order to keep the increase of global temperature below 2°C compared to pre-industrial levels, guaranteeing legal certainty, predictability, reciprocity and comparability, and sending a strong political signal of willingness to act from all countries.”

They said they look forward to the Durban Conference for further strengthening of a rules-based multilateral climate regime and to agree an ambitious and balanced outcome.

In this context, one of the issues that we too have to look forward to is the possibility of prolonging the Kyoto Protocol due to expire at the end of 2012 on which EU Environment ministers have already confirmed their willingness to consider this 2nd period, upon the condition that it should last no longer than 2020.

The main developing countries (Brazil, South Africa, India and China) consider the possibility of extending the Kyoto Protocol as their main priority for the Durban conference. Developing countries want recognition for their increased efforts in reducing gas emissions, through a commitment from developed countries to an additional effort for emissions reduction.

Will we EU27 bigwigs get through this today, in the midst of a financial crisis that threatens to bring the union down in flames? There will probably be more discussions about climate change before we celebrate Christmas.