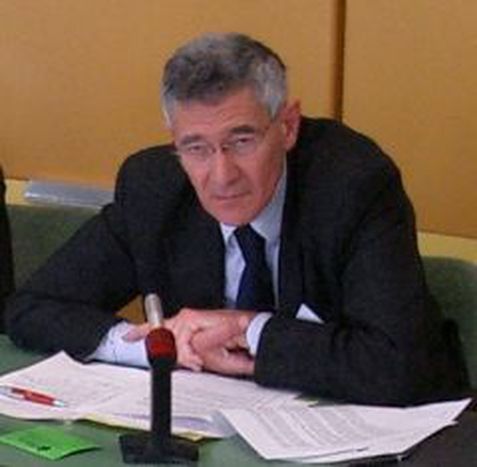 Which European Response to the Financial Crisis?

The reaction of the European Union to the financial crisis consisted mainly in uncoordinated national plans. A real European recovery plan would have been more effective, but it was not possible because the EU has not a federal budget and a federal government.

There are some European public goods – such as monetary and financial stability – which must be supported, in the last resort, by European resources. If the European Union cannot count on its own resources, the stronger States of the Union will be obliged to carry out the role of “lenders of last resort”. Moreover, the EU needs a federal government to speak, on equal terms, with the other continental powers. In this essay, it is suggested that the EU should propose to build a “world eco-monetary union” – reforming the IMF in order to substitute the dollar as a reserve currency with the SDRs – to guarantee monetary and financial stability and a sustainable development for the global economy. Read the essay