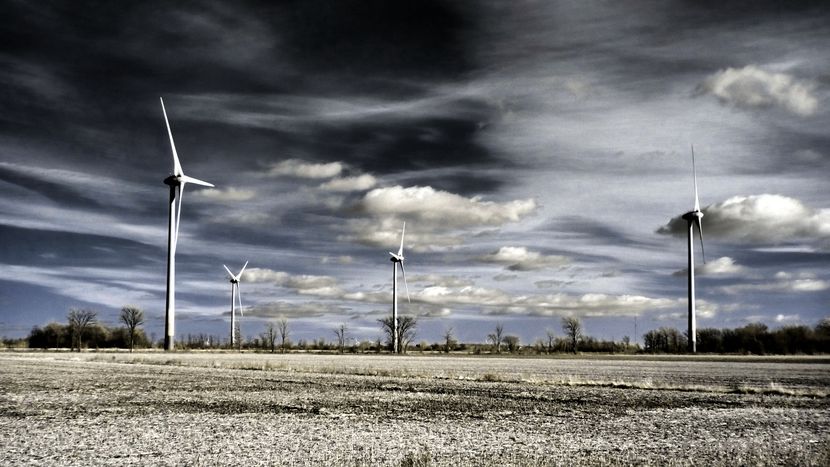 When Our Future Plays Out In Our Fields

The agricultural sector has not escaped the crises affecting our current economic system. World agricultural reform is therefore inevitable, but what form should it take?

Generally falling productivity, rising unemployment rate, GDP slowing down… so many things demonstrating how our economy is out of steam. But while some persist in believing in the viability of our  system, others are trying to find an answer to current economic and social problems by thinking about evolving to a sustainable system. Agriculture, a major economic sector, with an (active and non active) population reaching some 2.6 billion people, can't help but be part of this change.

Feeding the world's population. That's the main challenge confronting the agricultural world. That assertion may seem logical, and yet… According to the 2014 report by the United Nations Food and Agricultural Organisation (FAO) on "the state of food insecurity in the world," about 805 million people were chronically malnourished in 2012‑2014. Even taking into account an improvement compared to 10 years earlier (less than 100 million malnourished persons), the situation remains alarming and critical. It appears that our current production system is showing its limits and the need for reform continues to grow. But how to do it?

Firstly, experts are in agreement that action needs to be taken on a worldwide scale. All players in the agricultural sphere must redefine their position in the production chain in order to maximise efficiency, not just at home but everywhere on the planet. 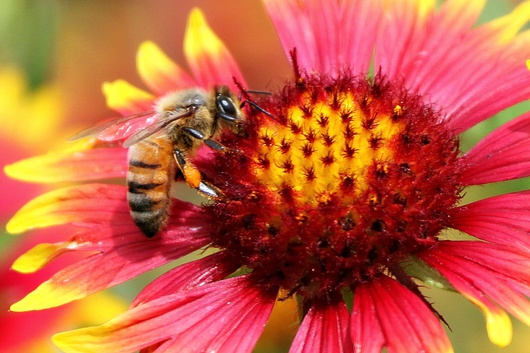 Next, it appears indispensible to reinforce the link between the environment and agriculture. Sustainable biodiversity is a natural ally of choice for the agricultural sector, as evidenced by the importance of pollinating insects in improving harvest yield and quality. It is therefore necessary to make agriculturalists, as well as others, understand that protecting the environment and biodiversity represents an investment in the future, and not an expense. Natural and healthy capital is therefore synonymous with robust agriculture.

Another priority for a sustainable agricultural sector is water. Though its price is not yet equal to that of its black cousin, blue gold constitutes the truly fundamental element of agricultural production. In effect, this sector currently consumes 70% of the world's fresh water. It is therefore necessary to learn how to more efficiently manage these resources in order not to exhaust them and, above all, be able to use this fresh water for other purposes. In addition, better soil management is also necessary. The degradation of arable lands, mainly caused by intensive urbanisation, and deforestation or mass usage of fertiliser, represent a grave danger for agricultural production. It is therefore necessary to avoid acute pressure on agricultural lands and promote more sustainable urbanisation.

Finally, science seems to be the key to solving this difficult equation. Innovation is a way to alleviate efficiency problems with respect to food production yields given the impossibility of enlarging the surface of cultivable lands. Faced with increasing world population, it is of utmost importance to invest in new technologies in order to improve the profitability of lands while also keeping a watchful eye on reestablishing the link between nature and agriculture. So out with pesticides and genetically modified organisms and in with agroecology.

The European Union as conductor 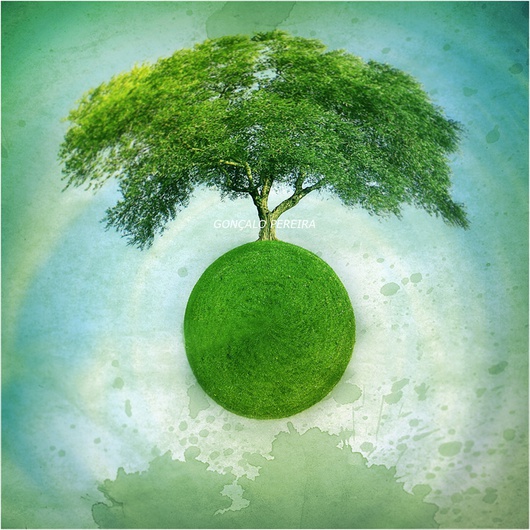 The European Union has a major role to play in the development of a sustainable agriculture. Number one exporter and importer of agricultural products and world leader in environmental protection, it must present an example to other States and negotiate with them to involve them in a sustainable transition. What's more, thanks to its temperate climate less affected by temperature variations, it is lucky to have relatively constant agricultural production and should therefore help other regions of the world where climate changes may ravage cultures and worsen the economic and social situation of a country. The EU's influence in terms of science and innovation is also very great, as it is one of the principal players in the field. The European Union therefore has all the cards in its hands to drive an ecological and agricultural transition.

No future without agriculture

Saying that agriculture is only one of the economy's sectors is in fact a euphemism. In effect, modern man could not survive without land cultivation. Consequently, there is no future without agriculture. So, if we want to give future generations a chance to survive on our wonderful planet, it is high time to enter a new era. An era not only good for the economy and agricultural businesses, but one especially good for our planet and for future generations.