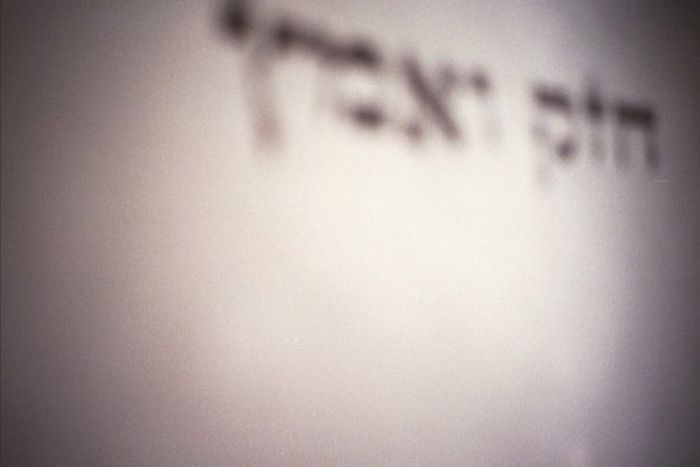 What's in an Israeli name?

If you have any Israeli friends on your facebook lists, there's a good chance you're slightly confused in recent months as to who exactly they are, as their last names have morphed into new, confusing, and sometimes rather long ones. The inspiration was a Hebrew-speaking 'event', initially planned for a week, which has since been extended until May 2013

The or­gan­is­ers of the face­book event ‘Melt­ing down the melt­ing pot: Re­cov­er­ing the lost names!’ have a pretty mis­sion: ‘Change your re­done He­brew fam­ily name on face­book to the pre­vi­ous last names of your fa­ther's and mother's fam­ily: whether it was a clerk at the jew­ish agency or a school teacher who changed your name; whether it was changed out of shame or fear of racism; whether it was due to a fam­ily feud, vol­un­tar­ily, fol­low­ing kab­balah stud­ies; whether it's your pen name – for a week [now ex­tended] we re­trieve the lost name and tell its story.’