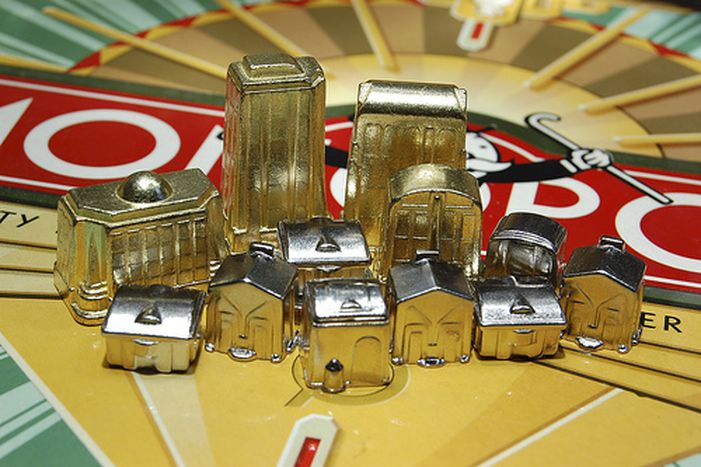 What the fridge is a monopoly?

Each year, the European commission review over a thousand business mergers - and not all of them play by the rules

The European directorate general for competition must be made aware of all business mergers that exceed trade volumes as laid out by regulation EC 139/2004 - and these mergers cannot go ahead without its green light. As things stood on 31 July 2008, the commission was aware of a grand total of 3, 882 cases that exceeded trade volume. Mergers can prove extremely advantageous for all involved, including consumers giving, for example, new products or reductions in production or distribution costs.

However, in certain circumstances these dealings can have a detrimental effect on competition, especially if it means the creation or strengthening of a market monster, gobbling up innovation and leaving high prices in its wake of destruction. The European commission keeps a watchful eye on mergers in the interests of consumers and can stop them or submit them to a series of terms and conditions that would prevent a significant restriction to effective market competition.

European commission jurisdiction allows the directorate to examine any merger liable to produce effects on European community markets, whatever the nationality of origin, which can sometimes lead to controversial decisions.

In 2001, the commission vetoed a merger between the American companies General Electric and Honeywell, judging that the new entity produced from it would benefit from a monopoly over the motor markets for large regional reactors, large commercial reactors, industrial reactors and also the market for small gas turbines for ships. This merger, which would have been the most important industrial merger in history, had already received very favourable votes from American authorities. The European veto became the object of much criticism from the other side of the pond.